Mac DeMarco has a reputation for being a weird sort of visual performer, something on display in videos like the creepy “Another One” or the strange “Backer”. Now, the jizz-jazzer is bringing his off-kilter presence to the big screen in his “acting” debut, Dark Prism.

That’s “acting” in quotes because, while this is surely his feature film debut, the just-released trailer doesn’t show him doing much acting. Instead, he’s seen under a shroud of darkness clearly reading lines off a script. The film itself isn’t exactly a blockbuster in the making, either. The trailer shows hints of laser shotguns, a conversation occurring in someone’s vagina, and a penis monster. Directed by 18-year-old Dylan Greenberg, the film’s tagline is, “You wouldn’t believe us if we told you,” which goes a long way to explaining the official synopsis:

DARK PRISM is about three unique and strange women, each battling their own demons, in both a literal and metaphorical sense. Although they exist in different times and perhaps different worlds, their lives will soon collide due to the mysterious appearance of a massive prism. Slowly, the world as one knows it disassembles, and the nonsensical becomes the sensical… in DARK PRISM.

Update 3:20 PM: Well, guess this isn’t really his feature debut either. A representative has told Pitchfork that DeMarco’s involvement is best characterized as helping “a few kids” in a movie project. “He obliged as they were friends of a friend and that’s the only participation he did in this film,” the statement reads. Not that it’s like anyone mistook this for Danny Boyle production.

Though the trailer promises Dark Prism is “coming soon,” we wouldn’t expect to find it in your local multiplex. Oscar-worthy this may not be, but the sheer insanity of what’s going on here may make for an intriguing watch, if only to see if DeMarco ever actually learns his lines. Watch the trailer below. 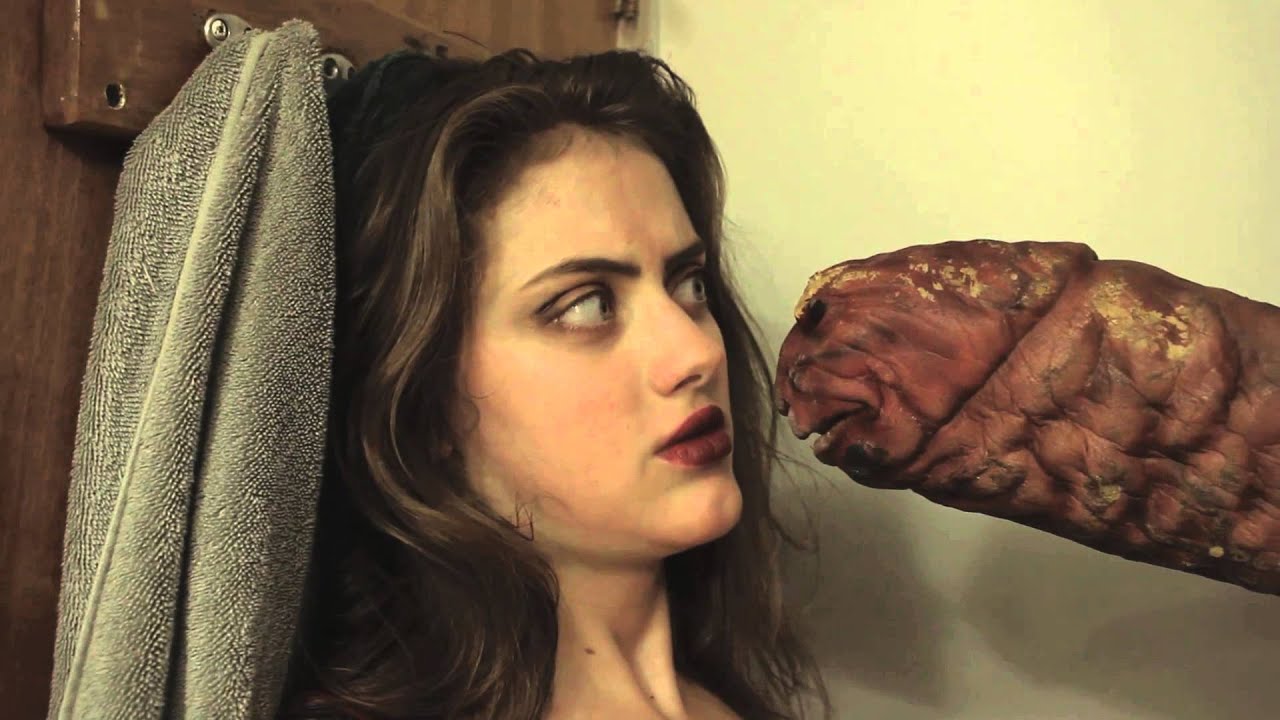