We’re starting to see why Ryan Hemsworth chose October to release his Taking Flight EP. His inventive collaboration with Lucas is hardly spooky or emblematic of the holiday season, but any new music traditionally warrants a celebration. And what better month for such festivities than the age ole Celtic harvest?

Sure, the season of the witch is hallmarked by ghouls and ghosts, but there’s also a demand to be daring and bold, whether it’s through ambitious costumes or staying up late with friends over warm cider and friendly tales. Without turning this into an unnecessary dissertation, we can all agree that Hemsworth picked a hell of a month. 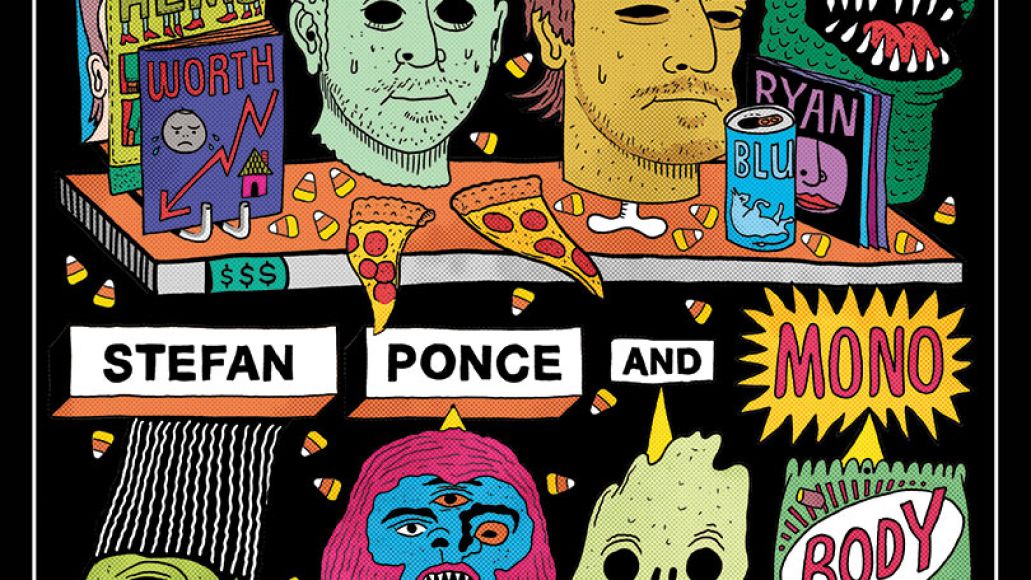 In anticipation of the festivities, we asked the Canadian producer to share his five favorite horror films. Based on his picks, we can safely call him a horror connoisseur and one that we’d gladly invite over for the aforementioned cider and long talks. Creepy? Hey, anyone familiar with Black Christmas and Cube gets a pass in our book.

Director Takashi Shimizu is responsible for some of the earliest films (e.g. Ju-On: The Grudge) that kick-started the J-horror craze in the ‘00s. Marebito definitely didn’t reach the audiences some of his other films have, but this romantic-horror has such amazing ambience throughout the entire movie. It’s incredibly quiet, barely lit at times, and it successfully brings you into this dark underground world that is only inhabited by a lost man and a feral, female vampire. 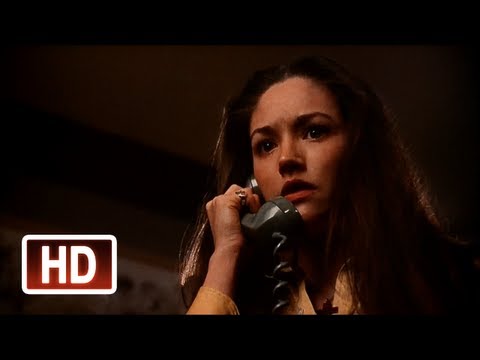 I try to revisit this movie at least once a year (either around Halloween or Christmas, fitting for both, if you prefer your Christmases weird like that). It has all the classic ‘70s horror cliches, but it’s a little more psychotic and believable than most of the horror films from its decade. 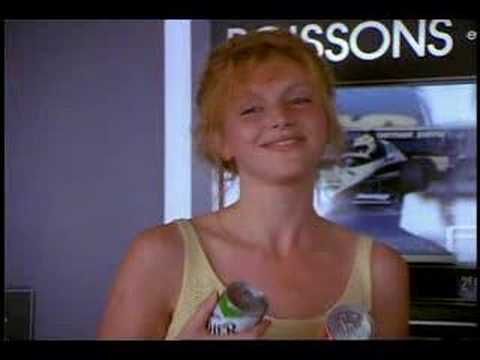 This one’s a slow burner that gets under your skin. The most effective, long-lasting horrors I’ve seen are able to lure you in with a false sense of familiarity, sometimes nostalgia. The Vanishing feels like a trip to a cottage — but the premise is sort of a quick vacation turned into a nightmare. The film has a very serious take on isolation and abduction, making it a much more mature horror than most spat out in that era of the late ‘80s. 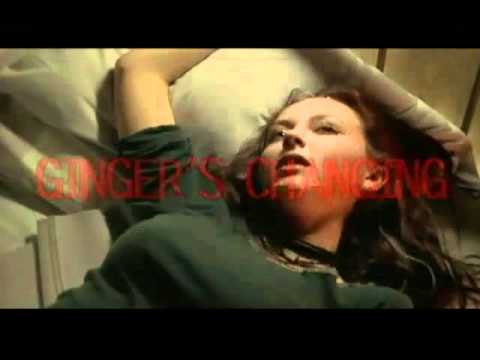 This is really my favourite type of movie: teen angst, parents who “don’t understand,” goth kids, independent badass girls as the leading characters, black humor, gore, and the anti-Disney ending.

Admittedly, not a ton of amazing movies come from Canada. So when something like Cube (or Ginger Snaps) gets made, it automatically has a spot on any movie list. It’s a low-budget film that makes up for locations and big names with a bold plot and a ton of charm. The concept is similar to Saw; a handful of people wake up in a few small rooms with no recollection of how they got there. A lot of the thrills and twists come from how trustworthy you think the characters really are.