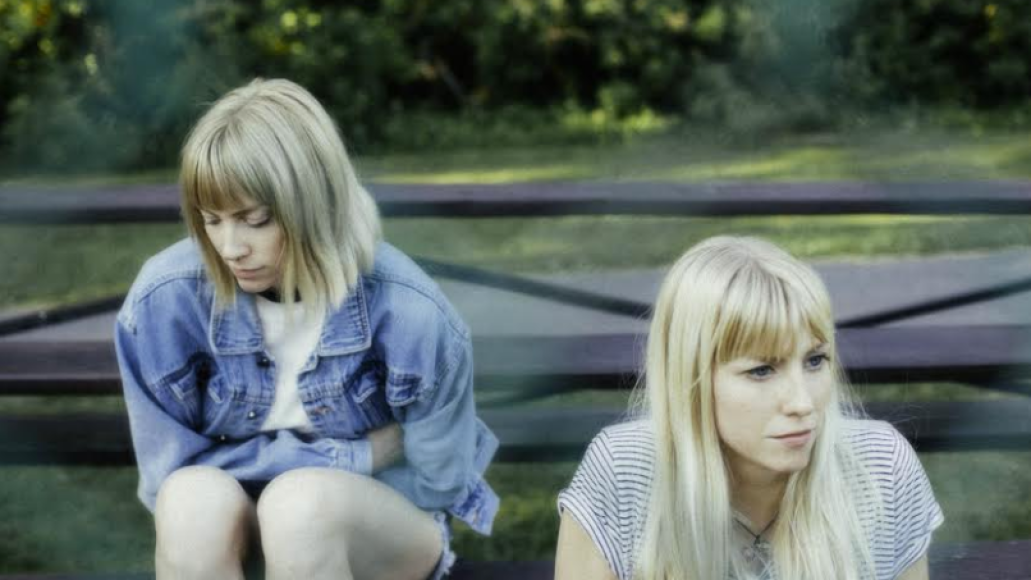 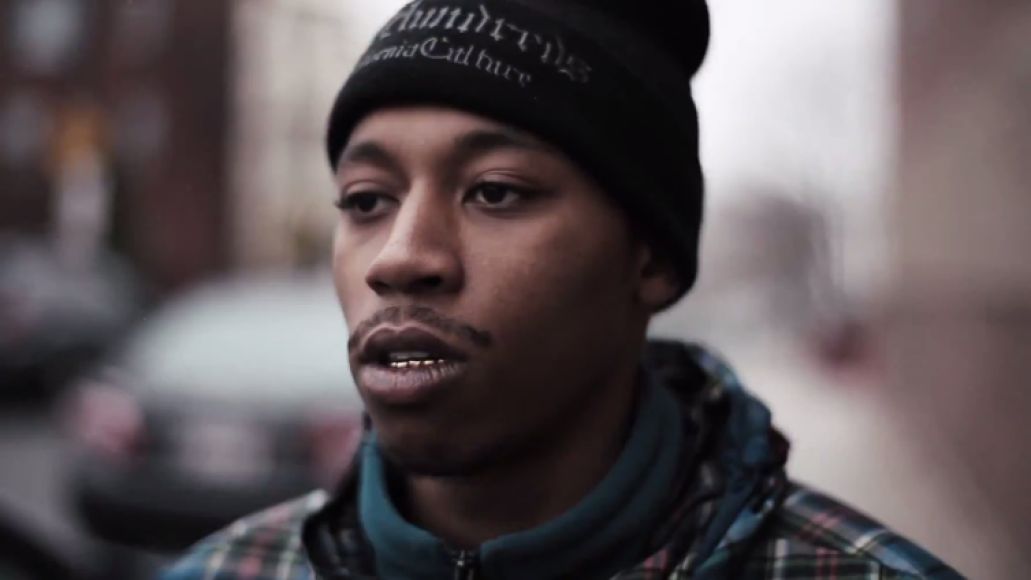 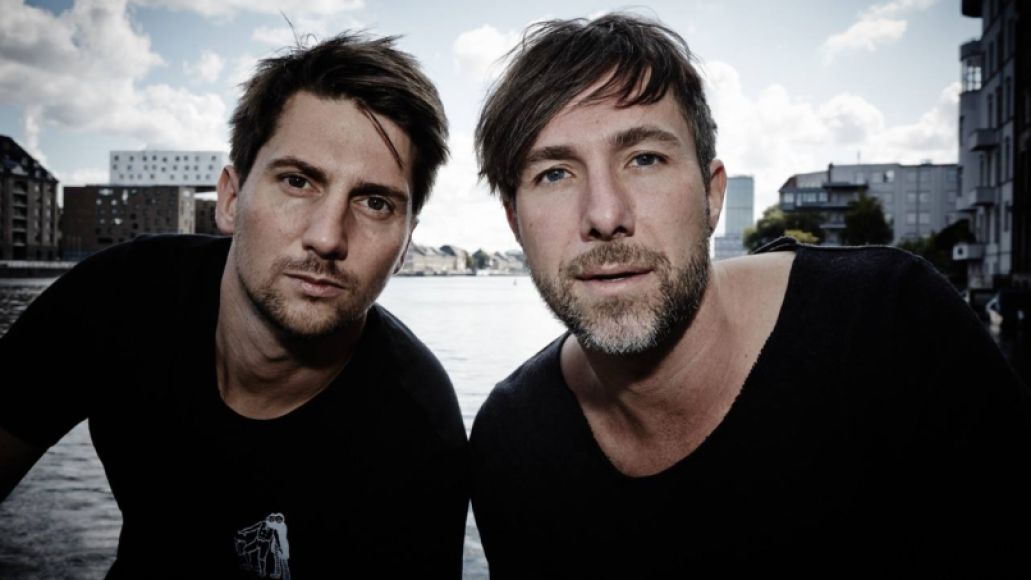 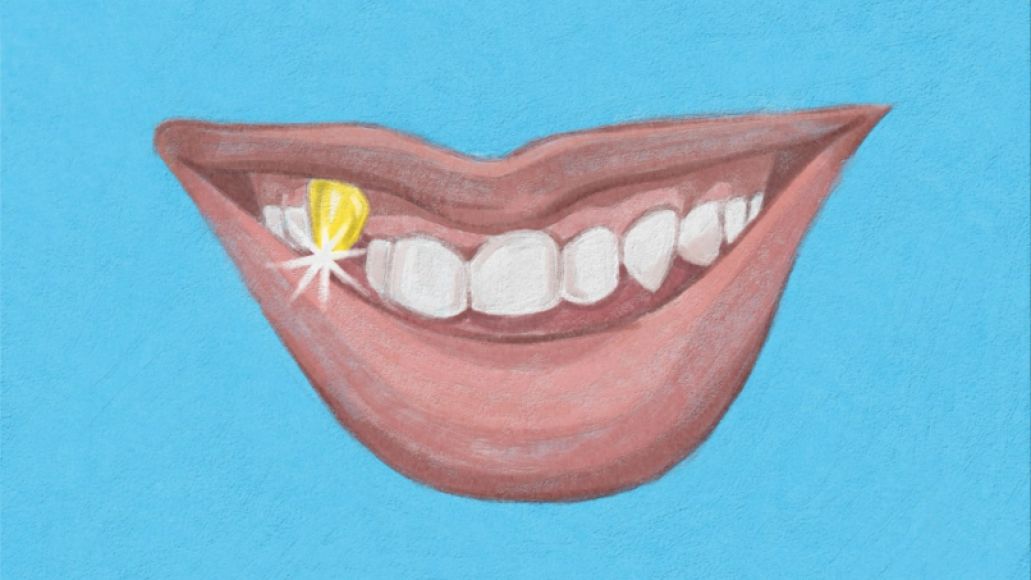 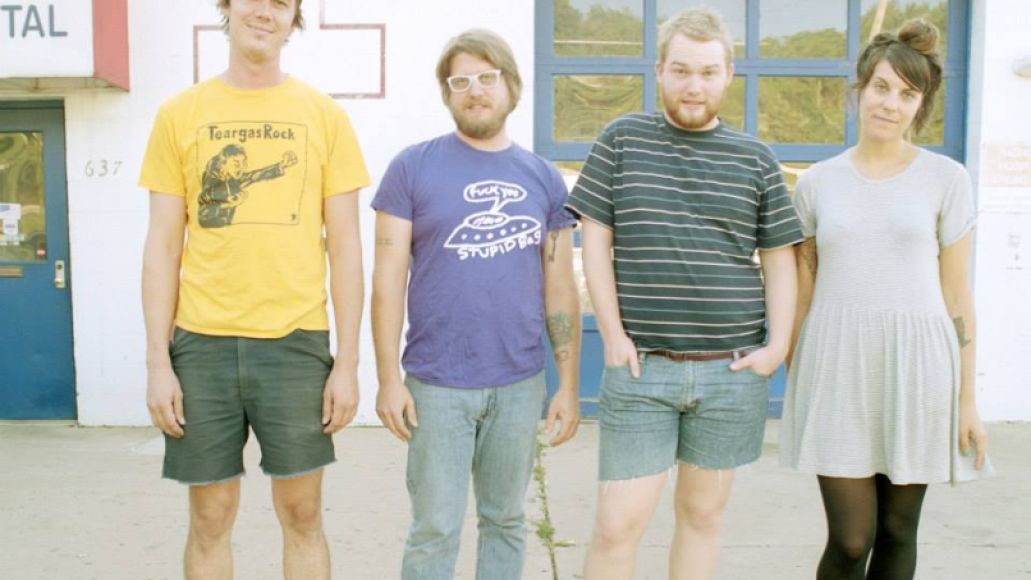 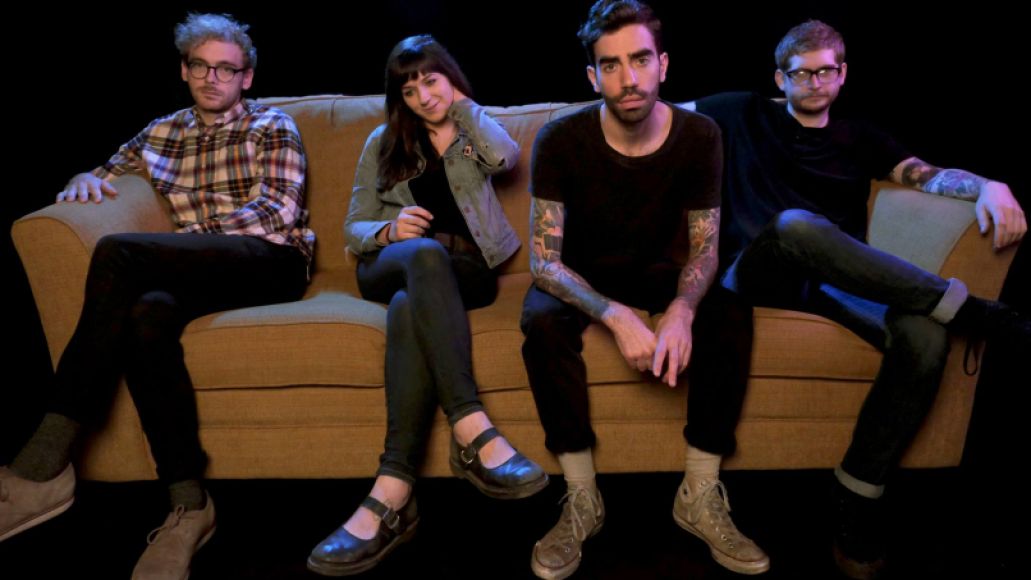 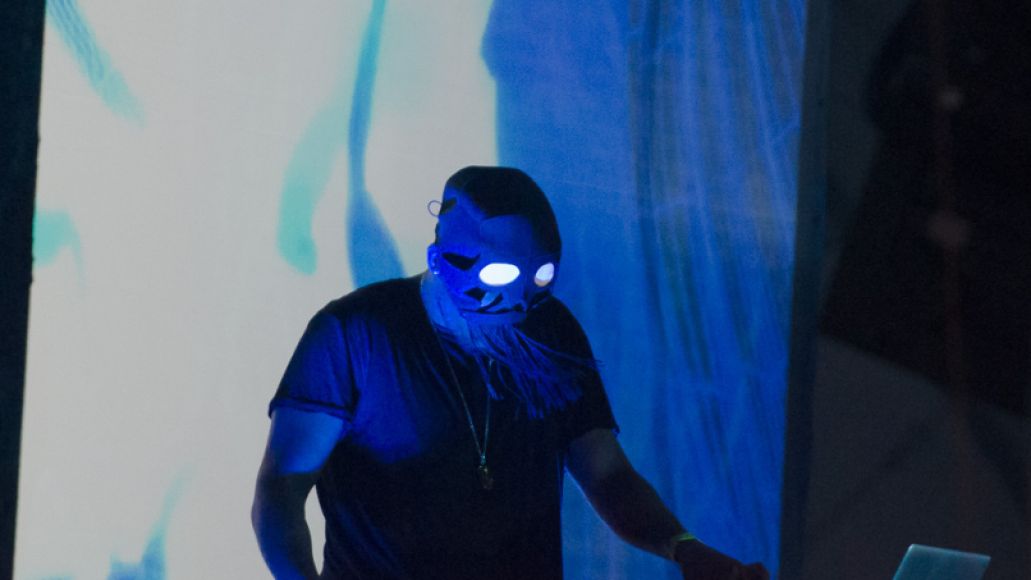 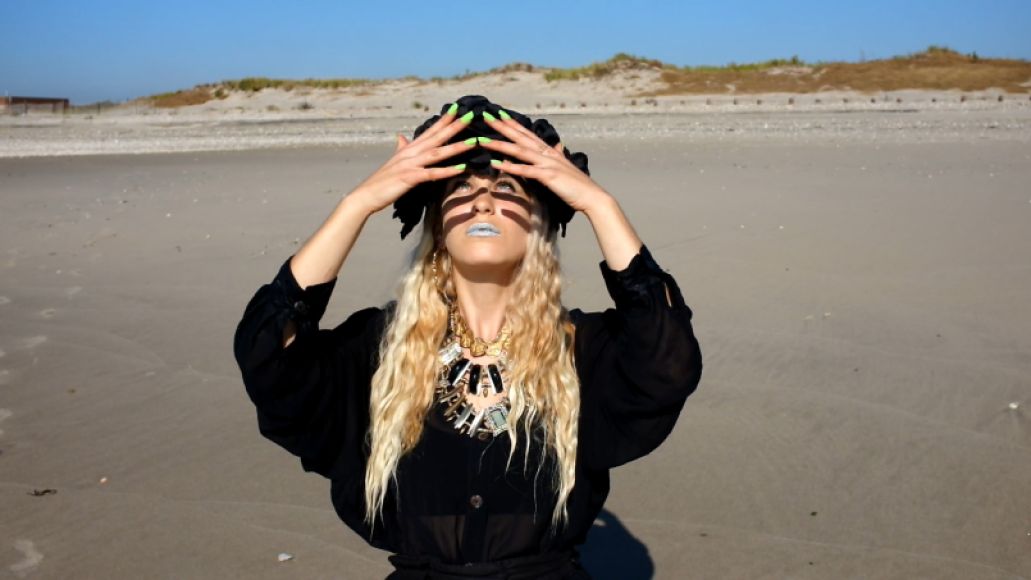 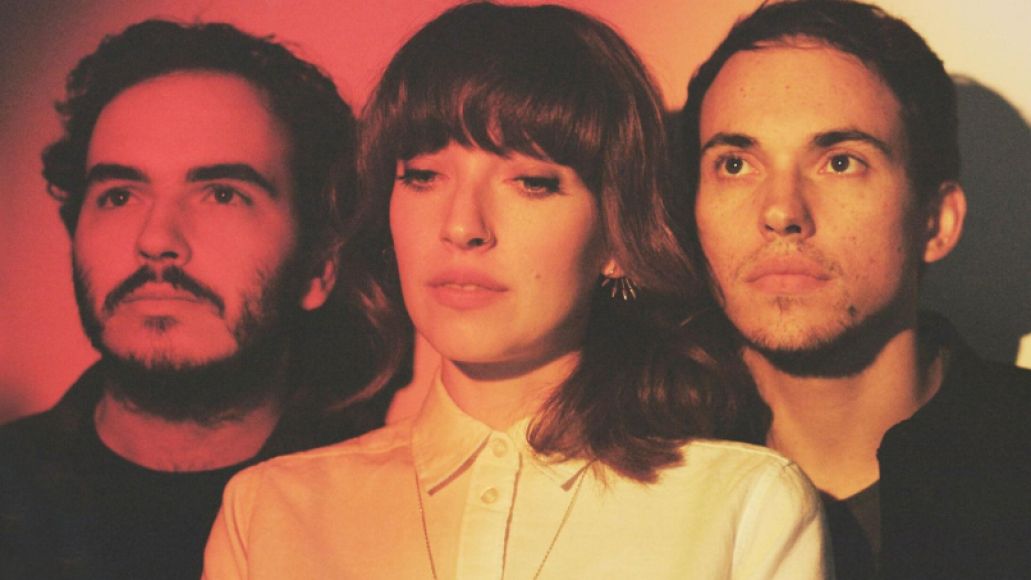 Daughter has kept a low profile since the release of its 2013 debut, If You Leave. This week, seemingly from nowhere, the UK three-piece appeared at a show in Brooklyn to announce its follow-up. The next morning, “Doing the Right Thing” was online, and suddenly we’re excited for next year before we’re even done with this one. Not to Disappear arrives January 16th via 4AD, and our first glimpse of the record is a slowly unwinding and emotionally devastating cautionary tale. “I have lost my children,” Elena Tonra muses. “I have lost my love.” She keeps her composure but the music doesn’t; the song starts to fray into distortion until the instrumentation burns away, leaving Tonra to have the last word: “I just sit in silence/ Let the pictures soak.” –Sasha Geffen 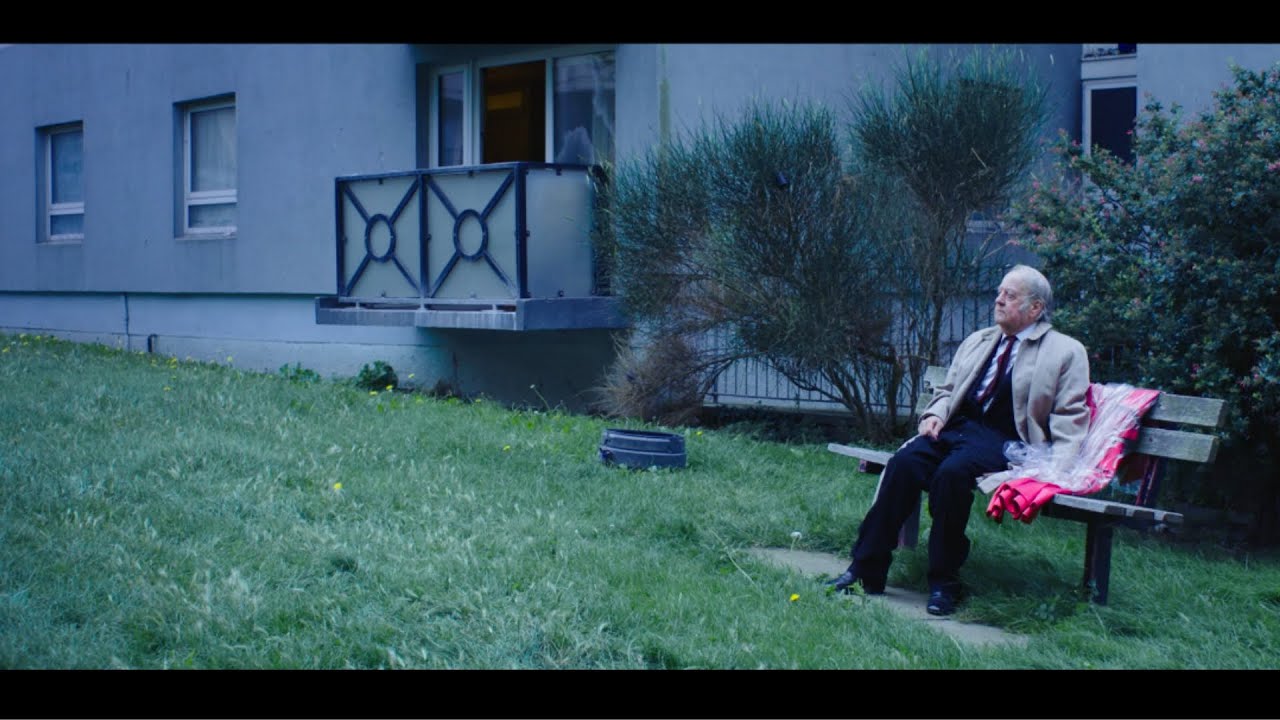