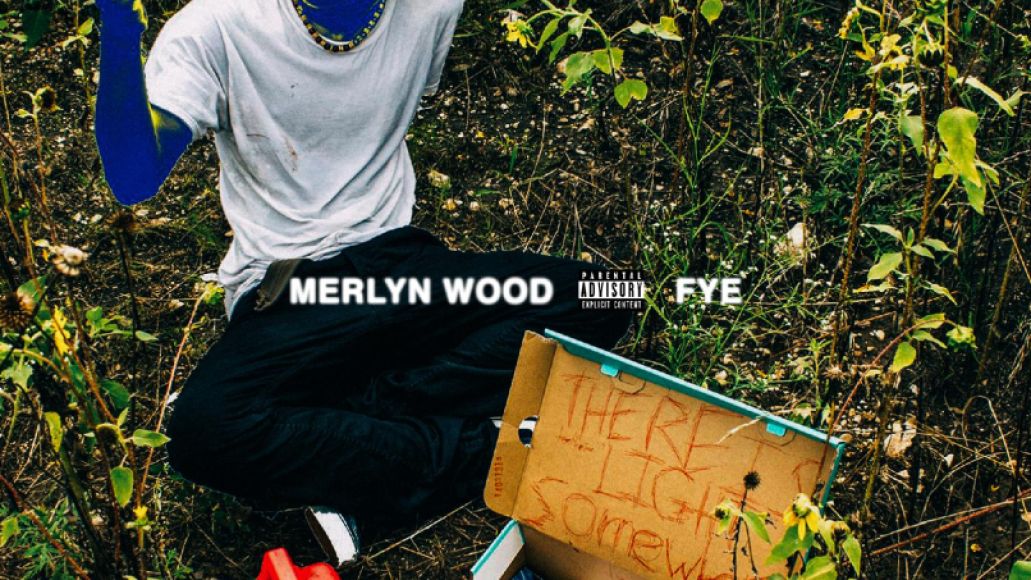 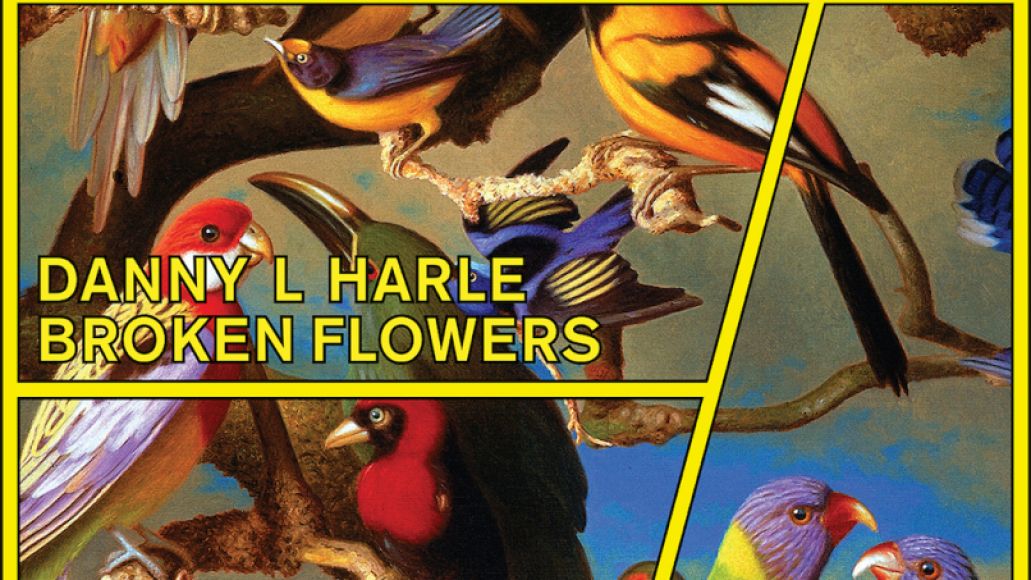 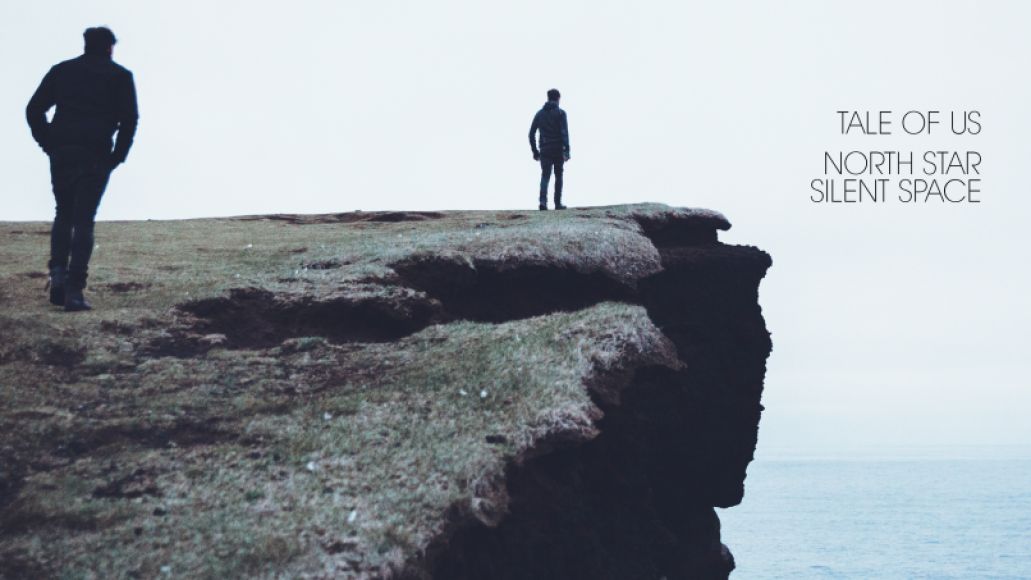 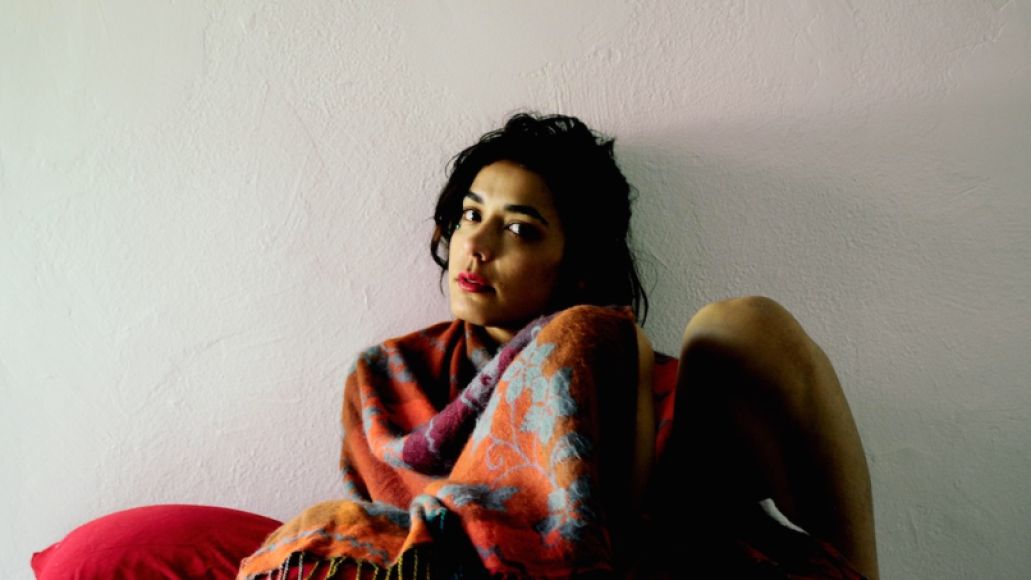 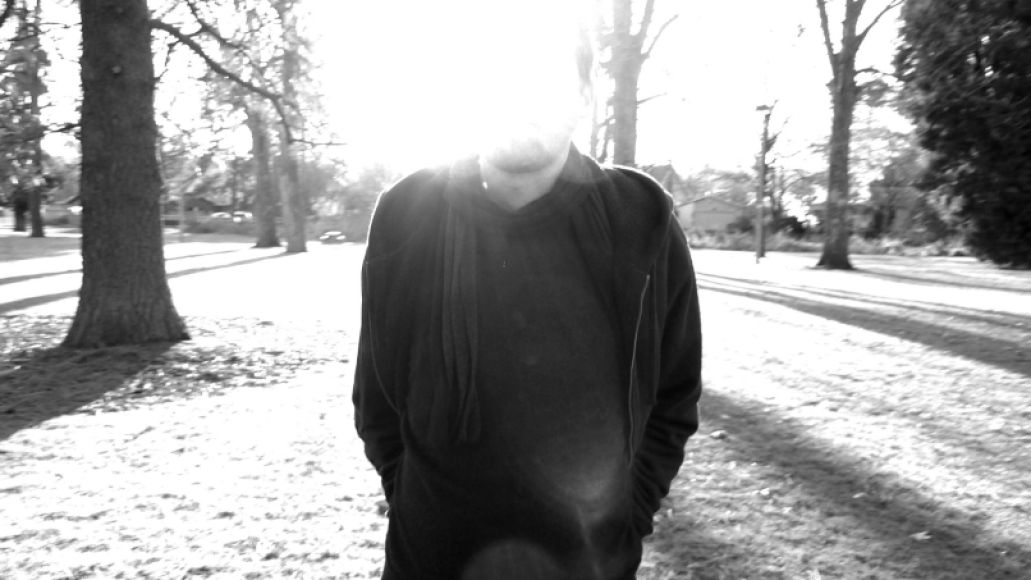 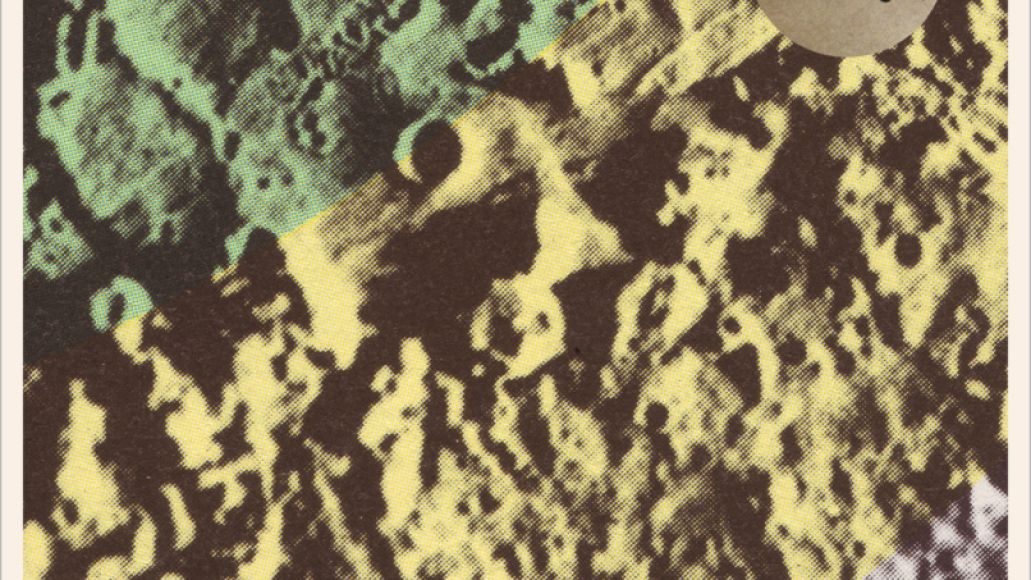 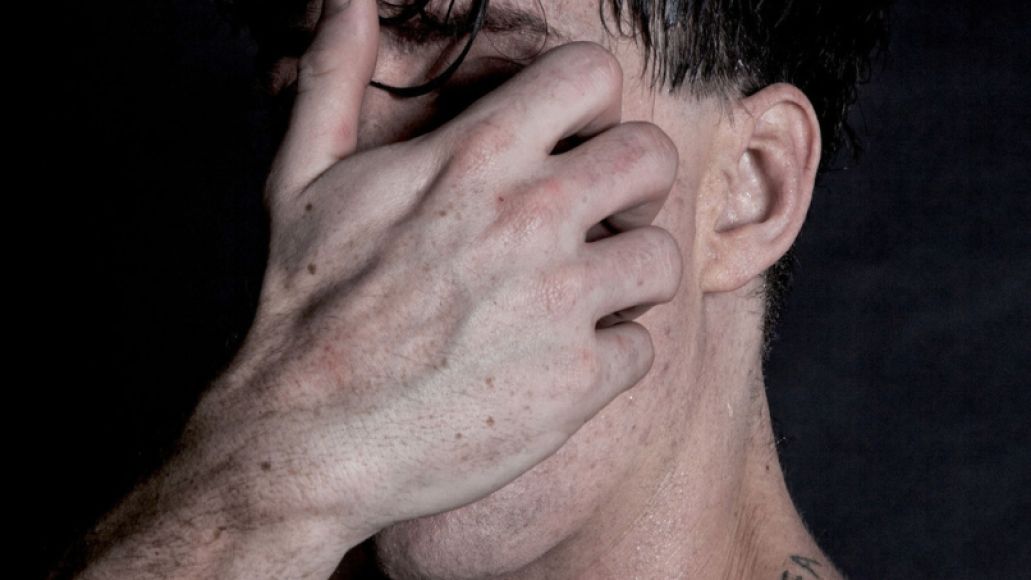 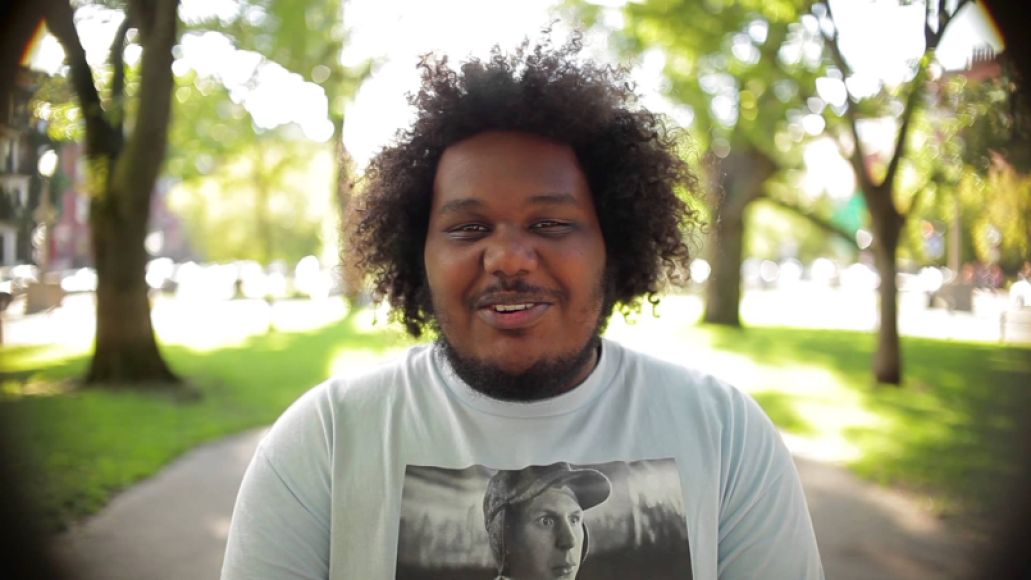 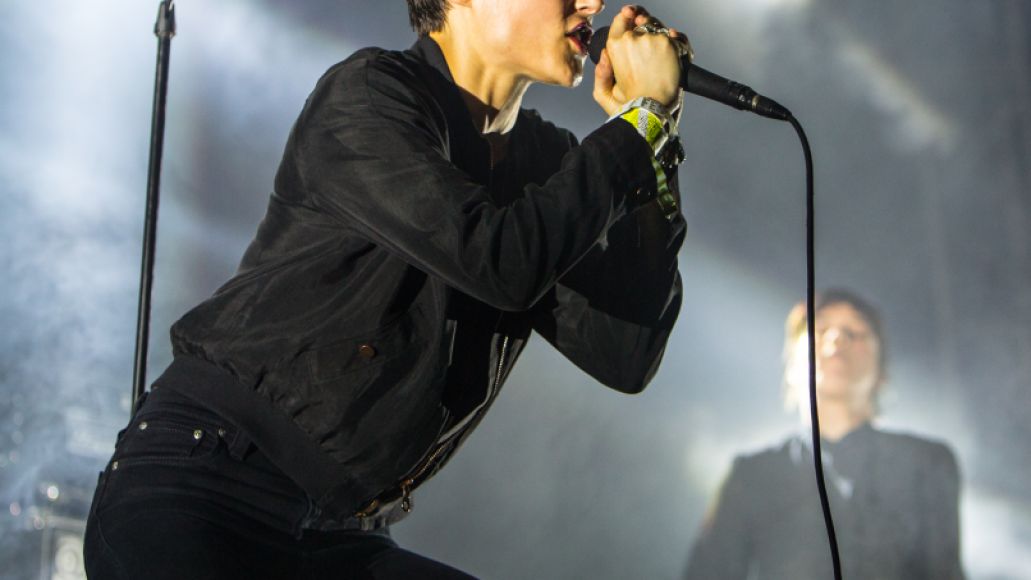 Nothing is more subversive in 2015 than unyielding optimism, and no one drags optimism up through post-punk’s charred bones as fervently as Savages. Take away Jehnny Beth’s lyrics on “The Answer”, and you’re left with a two-chord chug that wouldn’t sound out of place in New York 30 years ago, when the city was dirt cheap and brutal, when detached art rock and violent nihilism powered a healthy sector of underground culture. But then you’ve got Beth at the head of this band, charismatic and unflinching, singing “love is the answer!” as if the words belonged only to her. Sure, it’s a well-worn sound bite on its own, but the only thing cornier than saying everything matters is insisting that nothing does. –Sasha Geffen 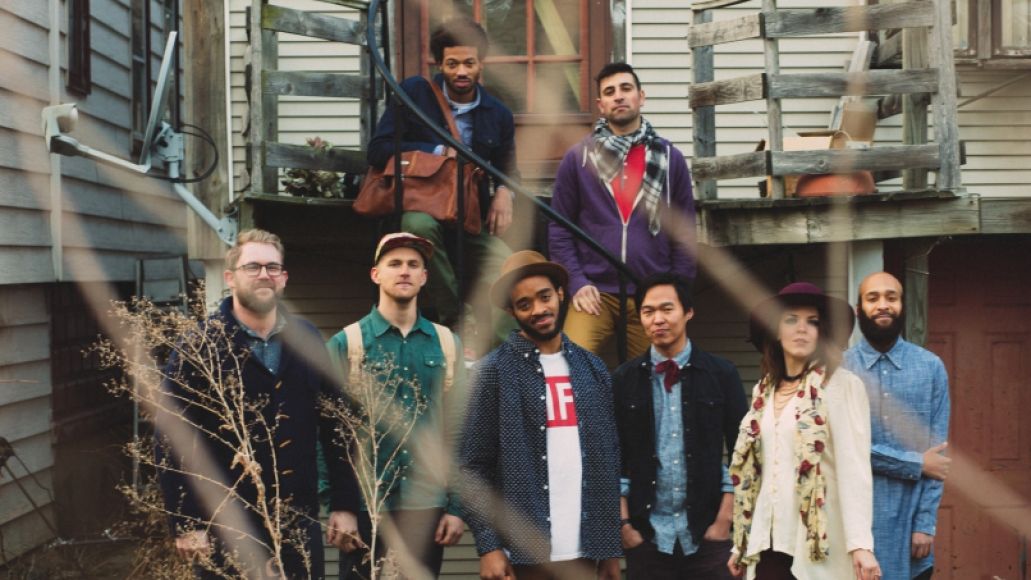 Lili K always delivers some of the lushest jazz-inspired vocals in the game, and working on “G.L.A.D.” with fellow Chicagoans Sidewalk Chalk. The collective flutters around the intersection of jazz, soul, and hip-hop, and this track covers all the bases. The swank horn section and organ give a royal backdrop to Lili and Maggie Vagle’s intertwining voices on the hook, while nimble drums and a stuttering guitar line propel MC Rico Sisney’s verses. The song feels like a summer day in Chicago: vibrant and busy in the daylight, and smooth and cool as the sun sets. –Adam Kivel