Hangout Music Festival has revealed its 2016 lineup. Now in its seventh year, the scenic and sandy three-day fest takes place on the Gulf Shores of Alabama during the weekend of May 20th – 22nd.

Check out the full lineup at Festival Outlook, or see the official lineup poster below. 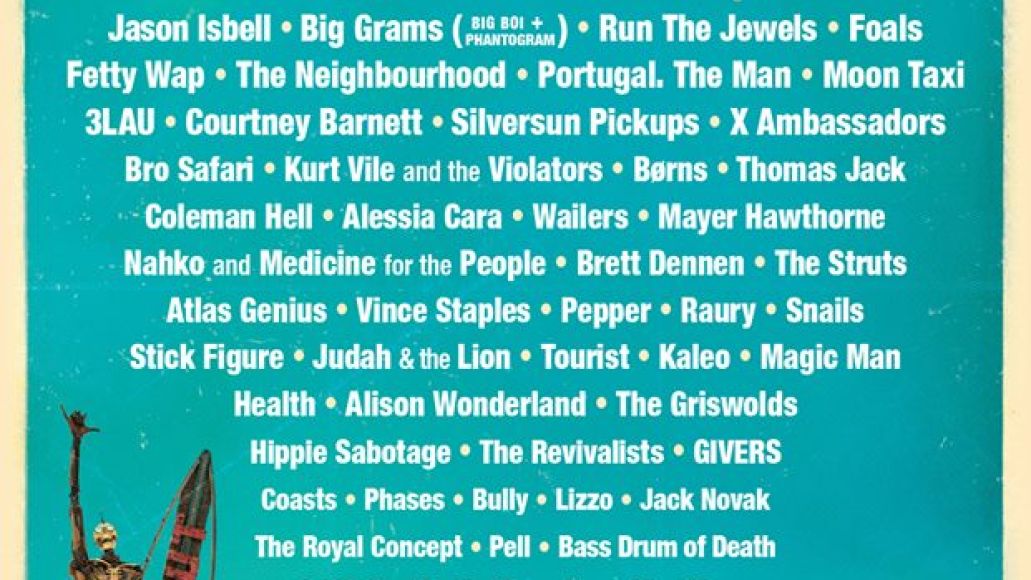