On February 19th, Ra Ra Riot will return with a new album called Need Your Light. Due out through Barsuk Records, the 10-track effort follows 2013’s Beta Love. It was produced by Ryan Hadlock (The Lumineers, Vance Joy), with the exception of the songs “Water” and “I Need Your Light”, which were handled by Rostam Batmanglij of Vampire Weekend. That’s the album artwork above.

Ahead of the LP’s release, Ra Ra Riot has shared “Water”, a bubbly cut that boasts some of the feel-good sway of Vampire Weekend’s own material. In a statement, Batmanglij, who previously teamed up with Ra Ra Riot frontman Wes Miles to form the band Discovery, spoke about their collaborative work on Need Your Light:

“Between 2005-2009, Wes and I wrote an album together in snatched moments in our lives… That record (the Discovery LP) seemed to benefit from us having the freedom to pick it up and put it down. In January of this year, Wes came to stay with me, and we set out to write songs again. We didn’t know where it would take us. There was something I’d heard in Wes’s singing in the earliest days of seeing Ra Ra Riot live that I felt had never quite been captured on record. There was our shared love of U2’s Achtung Baby, something that having listened to the music we’ve recorded in our lives thus far you might not know about. And also this obsession with writing songs that tell stories. So we spent five days writing just two songs- “Water” and “I Need Your Light”- and I think we found that same freedom in making these songs that we had found years ago making the Discovery record, not knowing where it would take us.”

Listen to “Water” below. 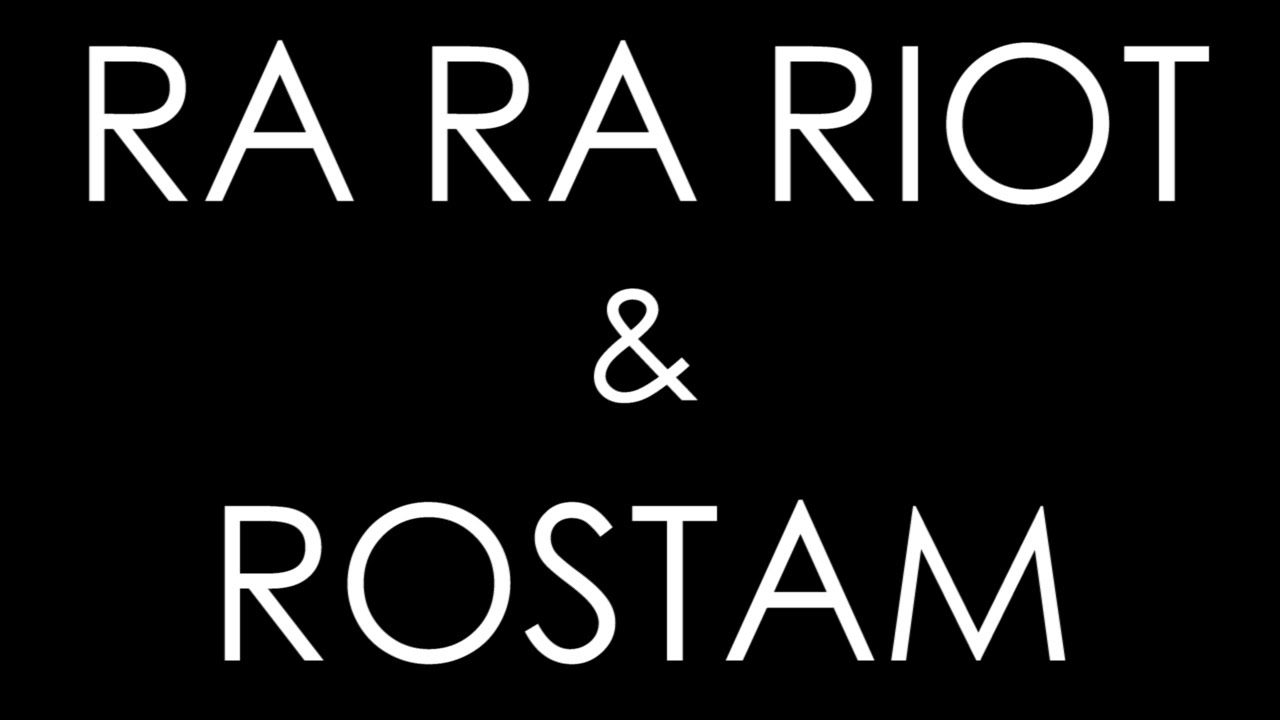