It was 2011 when The National announced they would be curating a Grateful Dead cover album. The project was said to be similar to 2009’s Dark Was the Night, an AIDs comp the band worked on with Red Hot, with artists like Bon Iver, Vampire Weekend, and The War on Drugs all expected to take part. After five years of hard work that the compilation is finally ready for a likely 2016 release, and the band has shared new details on what has become a massive undertaking.

“It’s going to be a thousand-dollar box set the size of a coffee table,” the band’s Bryan Devendorf joked in an extensive feature on Stereogum. In seriousness, the compilation features “in the neighborhood of 70 contributions,” with a range of tracks from the iconic jam band’s repetoir. “You can’t call it at 30,” Aaron Dessner said. “What 30 tracks?” Explaining why the project took so long, he went on, “It’s almost like, for some of these songs, making an album in itself. But it’s fun — [the Dead] made some good studio records but it wasn’t their thing. So, to actually shine a light on these things, and to do it with a lot of care and to see how excited all these musicians are … literally, there’s everyone. I mean, you’d be shocked at all the people.”

As for who those people are, Justin Vernon, Sharon Van Etten, and The War on Drugs have all been confirmed, with the latter taking on “Touch of Grey”. The Walkmen recorded “Ripple” for the compilation shortly before going on hiatus, while TV on the Radio’s Tunde Adebimpe took on “Playing in the Band”. Unknown Mortal Orchestra cover “Shakedown Street”, Marijuana Death Squad do “Keep Truckin'”, and Kurt Vile teams with J. Mascis for “Box of Rain”. Grizzly Bear’s Daniel Rossen sings on “Terrapin Station” and one other track, while Phosphorescent mastermind Matthew Houck performs on “Standing on the Moon”. Fucked Up, Perfume Genius, Yo La Tengo’s Ira Kaplan, Stephen Malkmus, and Sonic Youth’s Lee Ranaldo also appear.

The National contribute their own cover of “Peggy-O”, which Dessner said is his “favorite vocal performance [Matt Berninger’s] ever done.” Devendorf and his brother Scott were part of a sort of “house band” for the project that recorded about 25 backing tracks for solo performers or those less familiar with the Dead’s material. Much of the material was recorded in a church located in Woodstock. “I think the stuff we did is very consistent musically, leaning more towards the originals,” Scott said. “And then some of the covers are really out there and totally different.”

According to Stereogum, the songs aren’t simple covers, but are instead reinterpretations. The War on Drugs apparently stay true to their own sound and UMO “channel Prince” for their contribution, while other songs will range from country to space-rock. “The stuff we did was obviously great,” Bryan once again joked, though he added, “Some of the interpretations of the songs, you hear it, and you go, ‘My god, this is fucking killer.’”

Below, watch The War on Drugs performing “Touch of Grey” back in 2011, followed by The National doing “Peggy-O” at this year’s Treasure Island Music Festival. 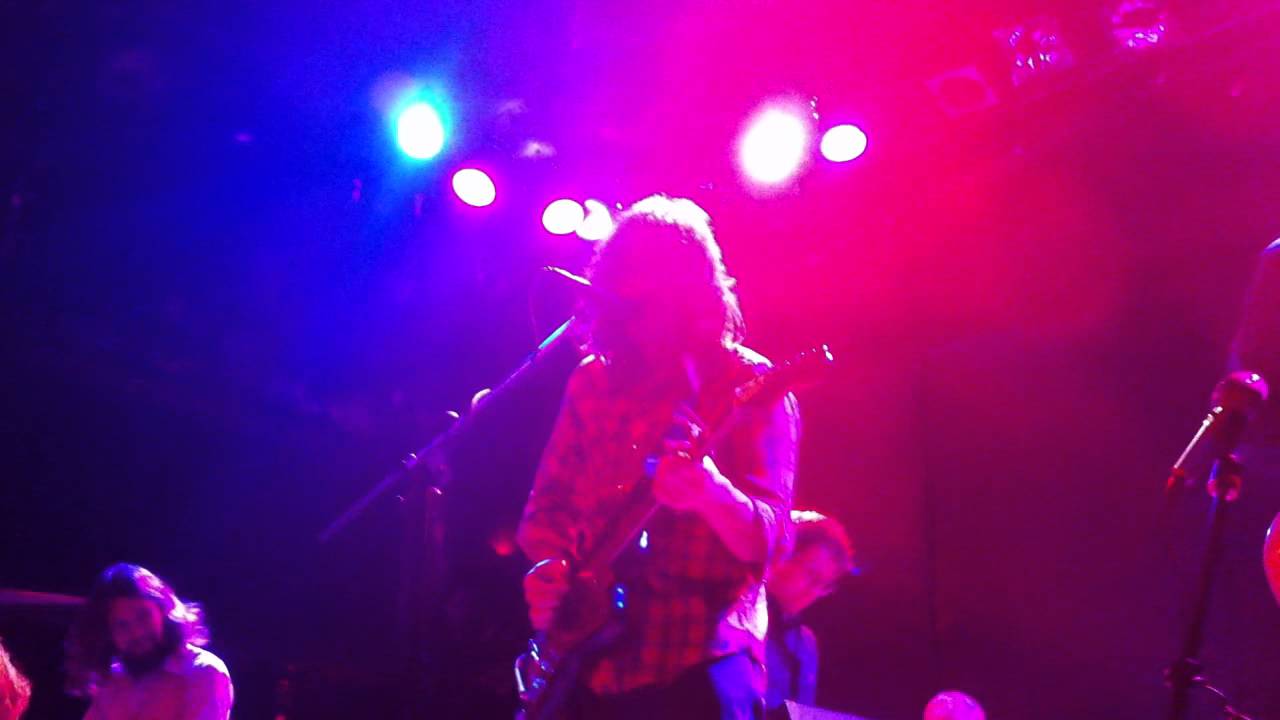 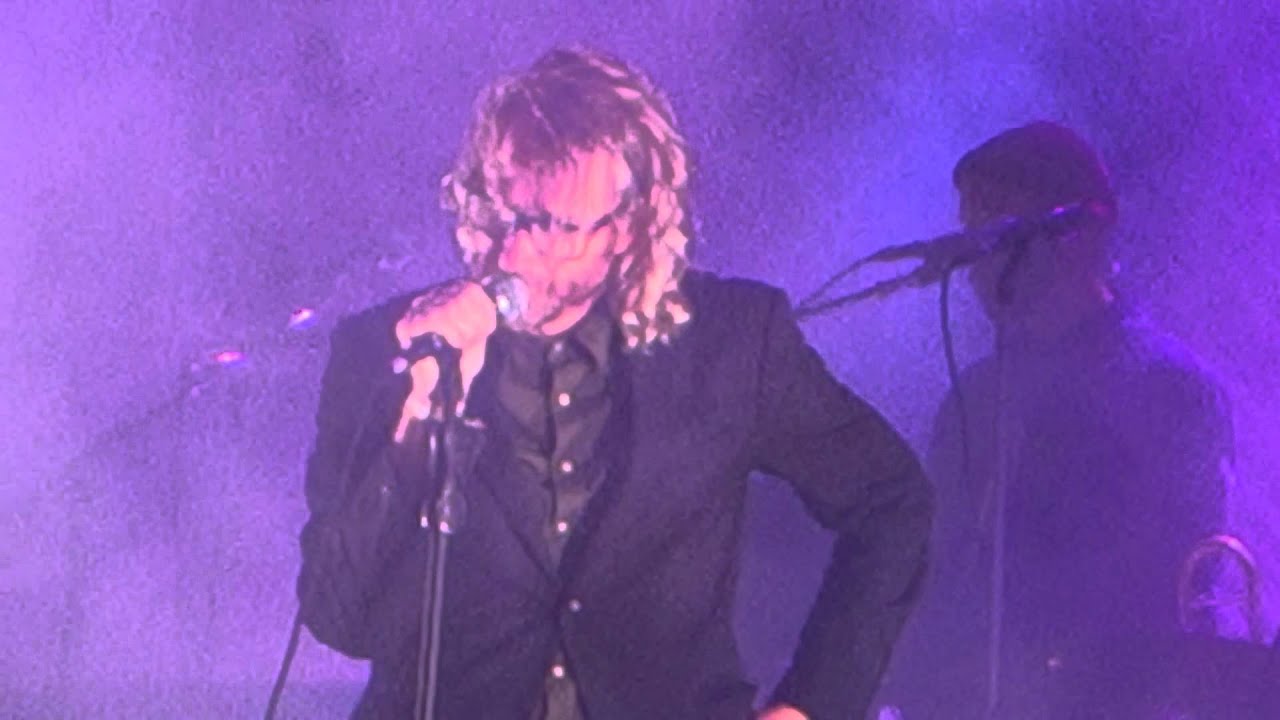