According to New Orleans Voodoo traditions, songs sung during trance are used as keys to open the gateway between the spirit and human worlds – they essentially invite a deity to possess someone, who will in turn impart that spirit’s wisdom.

This past weekend during the 17th annual Voodoo Music + Arts Experience at New Orleans City Park, at least one song served up from among the festival’s highly diverse lineup must’ve invoked enough magic to invite the rain gods to move on in and do their worst. Friday, which featured standout sets from the Joy Formidable, Metric, and Florence and the Machine, was spared, but heavy showers throughout Saturday’s fare – a Halloween celebration appropriately capped by the Prince of Darkness himself, Ozzy Osbourne, alongside guests Geezer Butler, Slash, and Tom Morello – transformed the grounds into a veritable swamp. 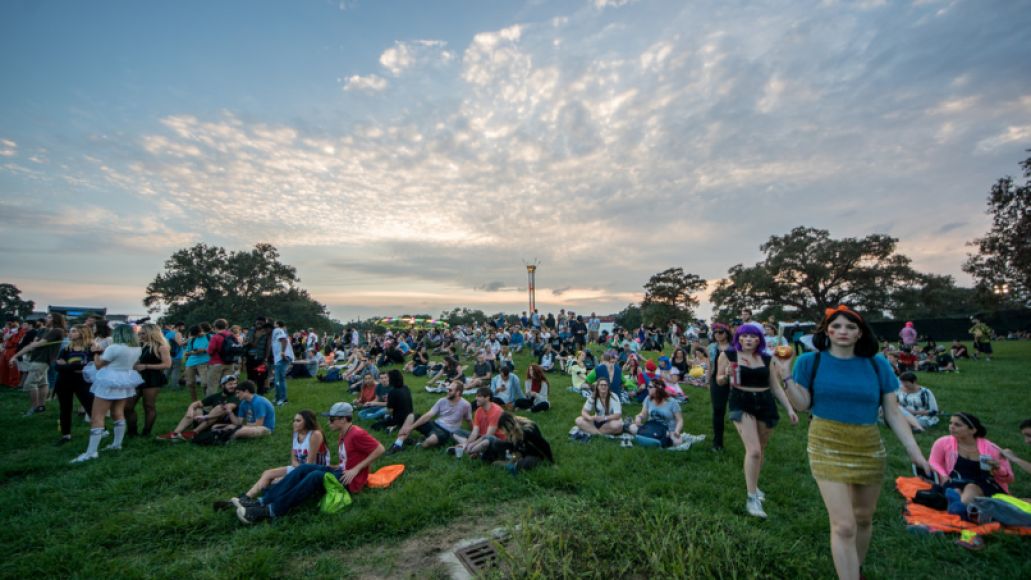 By Sunday morning, the possession was total and complete: fest organizers issued the notice of cancellation around 11 a.m., citing safety issues (at least a foot of water to wade through in some spots, judging by the photos that surfaced) and offering a precise 1/3 refund for the final day, which touted Deadmau5, Zac Brown Band, Eric Prydz, Third Eye Blind, Slightly Stoopid, Chance the Rapper, the Cult, among others.

The wisdom imparted was merely a reminder of the fact that any festival veteran would attest to: Anything can and will happen at a festival, including rain-outs (though they’re extremely rare), so all parties involved, from the artists on stage to the thousands of fans, need to make each and every moment count. And by all rights, barely anyone squandered their time. Hell, this is a festival that bounced back even after Hurricane Katrina had eradicated the landscape just months before in 2005. 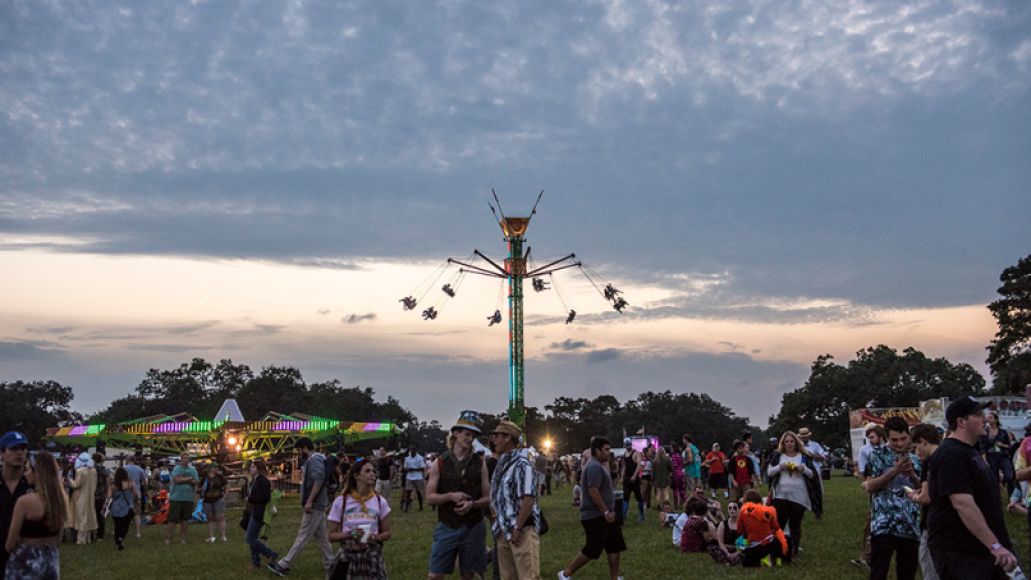 Having said that, the weekend’s nasty weather could not be ignored, cursing the music at hand and the already lackluster attendance. It wasn’t a great weekend, probably not even a good one by all accounts, but the spirit of All Hallow’s Eve was alive and well. Those who endured attempted to make Voodoo Fest one of the Big Easy’s best Halloween bashes, and that alone is commendable.