Kevin Devine has called on quite a few friends for his Devinyl Splits 7-inch single series. Launched earlier this year, the series has seen contributions from Nada Surf’s Matthew Caws, Tigers Jaw, and Owen. Jesse Lacey of Brand New isn’t on that list yet, but he teased that he will be with an appearance at Devine’s show in Philadelphia on Saturday.

Devine was playing a show with his The Goddamn Band at the Theatre of Living Arts on Saturday when he welcomed Lacey and Devinyl Splits 4 contributor Cymbals Eat Guitars’ singer Joe D’Agostino onstage together. The trio turned in a cover of Nirvana’s classic “Lithium”, Devine taking lead while Lacey joined in on the choruses and bridge. D’Agostino was there to rip in on guitar, and the whole thing came together in pretty spot on fashion. Check it out below.

The cover actually came at the end of a massive collaborative set from all the performers. Lacey helped Devine out on his songs “Cotton Crush”, “Ballgame” and “Tomorrow’s Just Too Late” who returned the favor with The Goddamn Band for Brand New’s “Bought a Bride”, “Mene”, and “Okay I Believe You, But My Tommy Gun Don’t”. That last song featured D’Agostino on the bridge, while CEG was backed by Lacey on the track he produced for the band, “Aerobed”. What’s more, a tweet from Bad Timing Records head Thomas Nassiff responding to a fan’s picture seems to confirm that Lacey will indeed by featured on the sixth and final Devinyl Splits release.

Below, check footage of some of those other onstage collaborations thanks to Brooklyn Vegan.

Jesse Lacey with Kevin Devine and The Goddamn Band, Joe D’Agostino  – “Okay I Believe You, But My Tommy Gun Don’t” (Brand New): 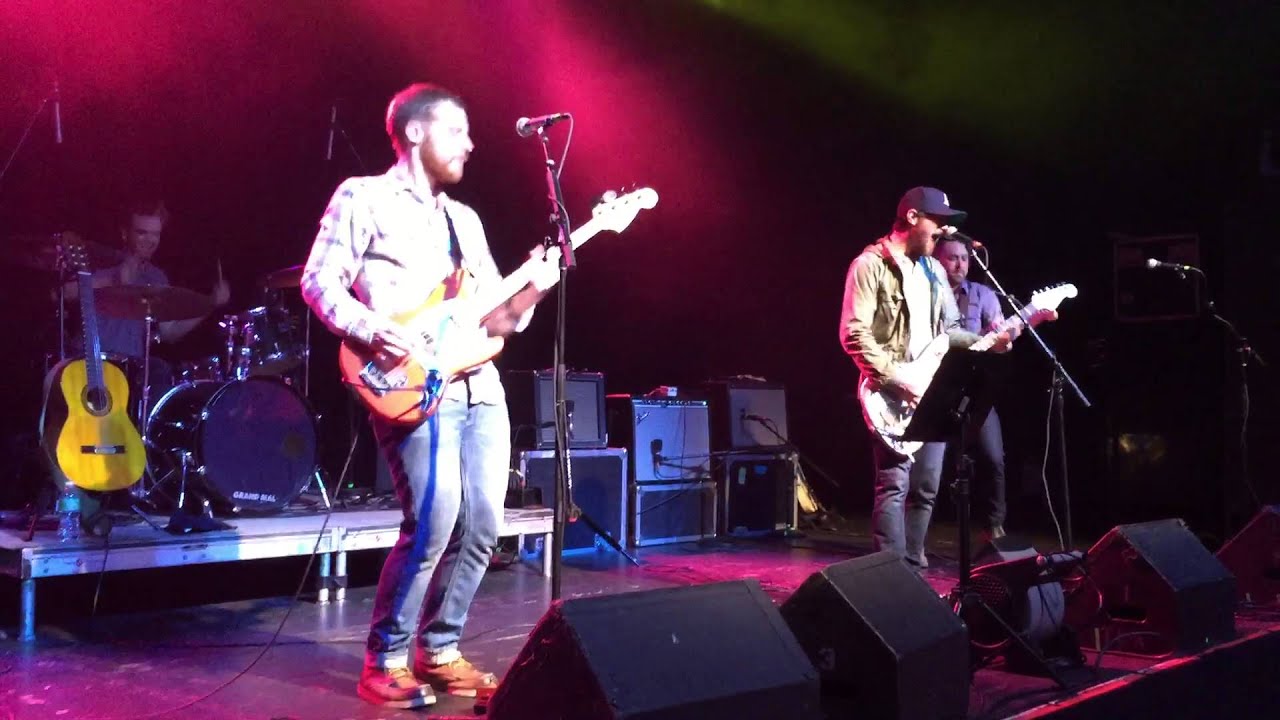 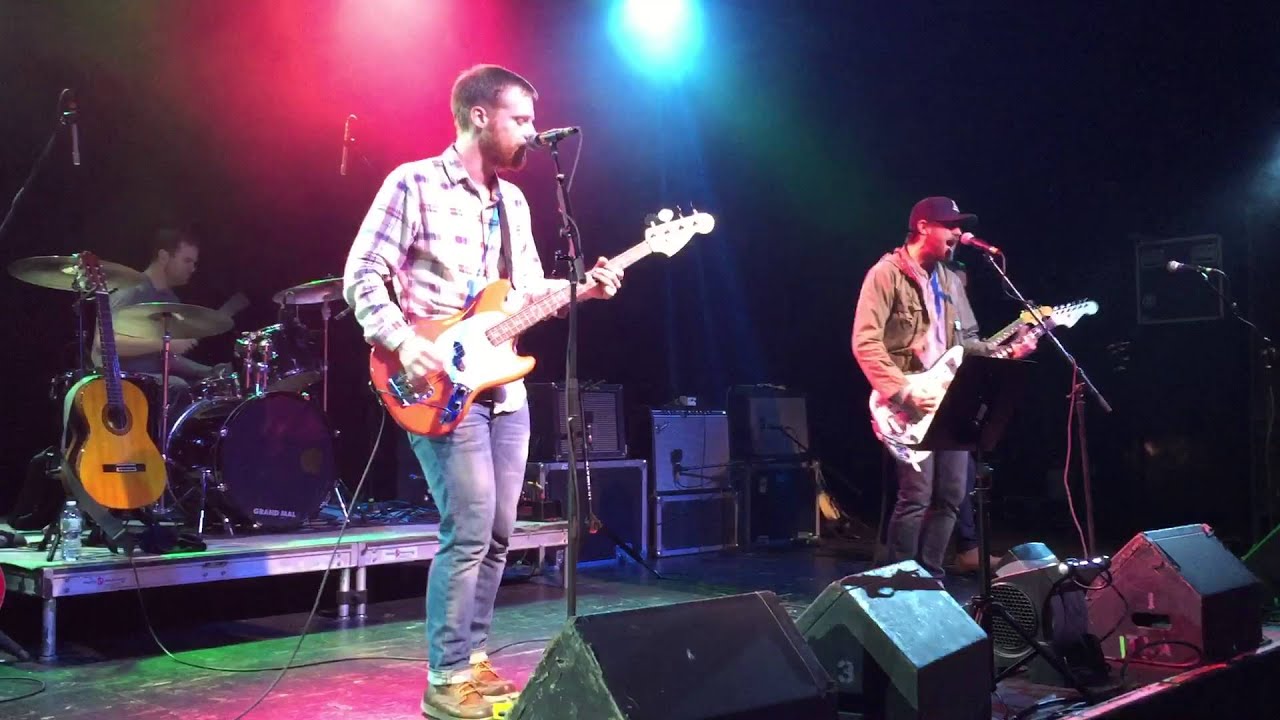 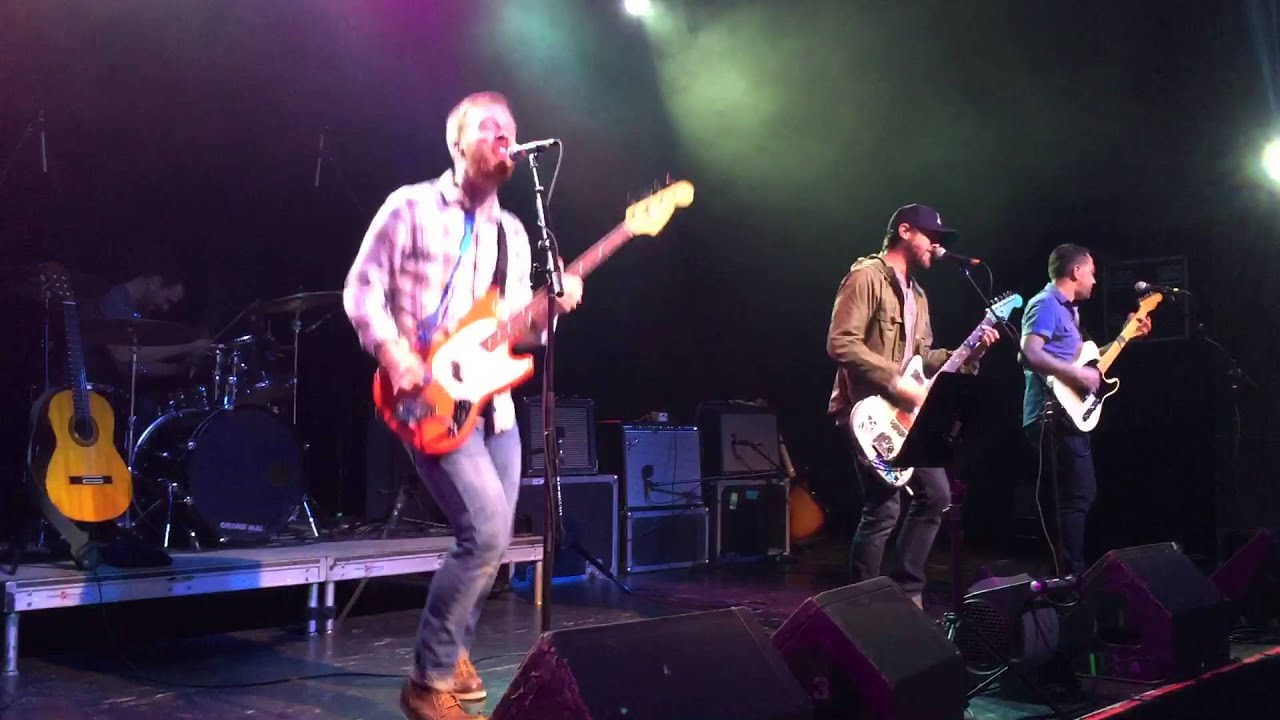 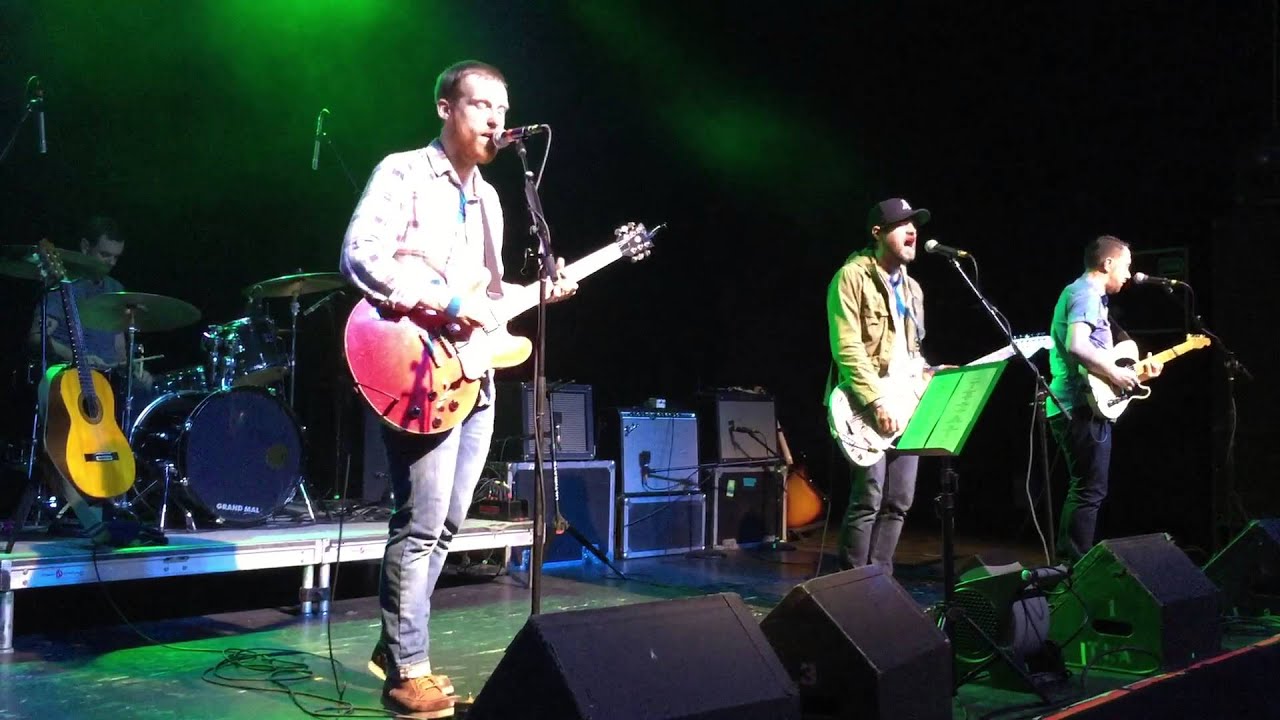 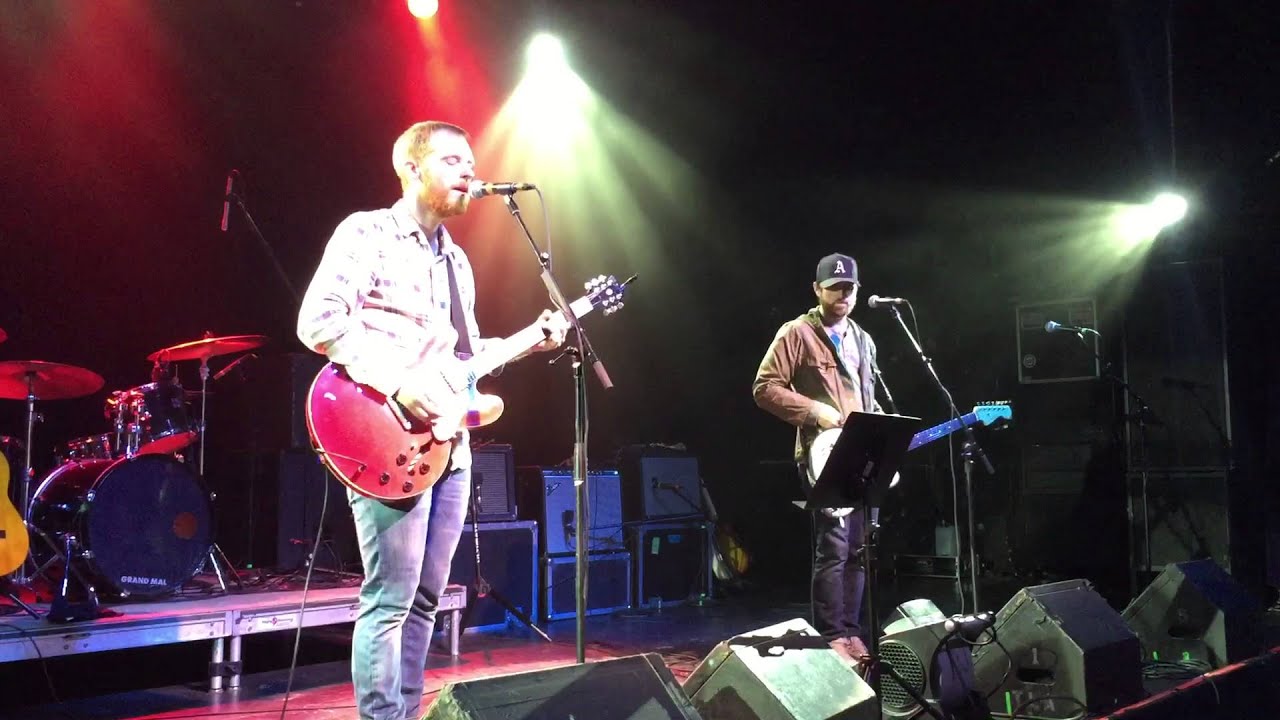 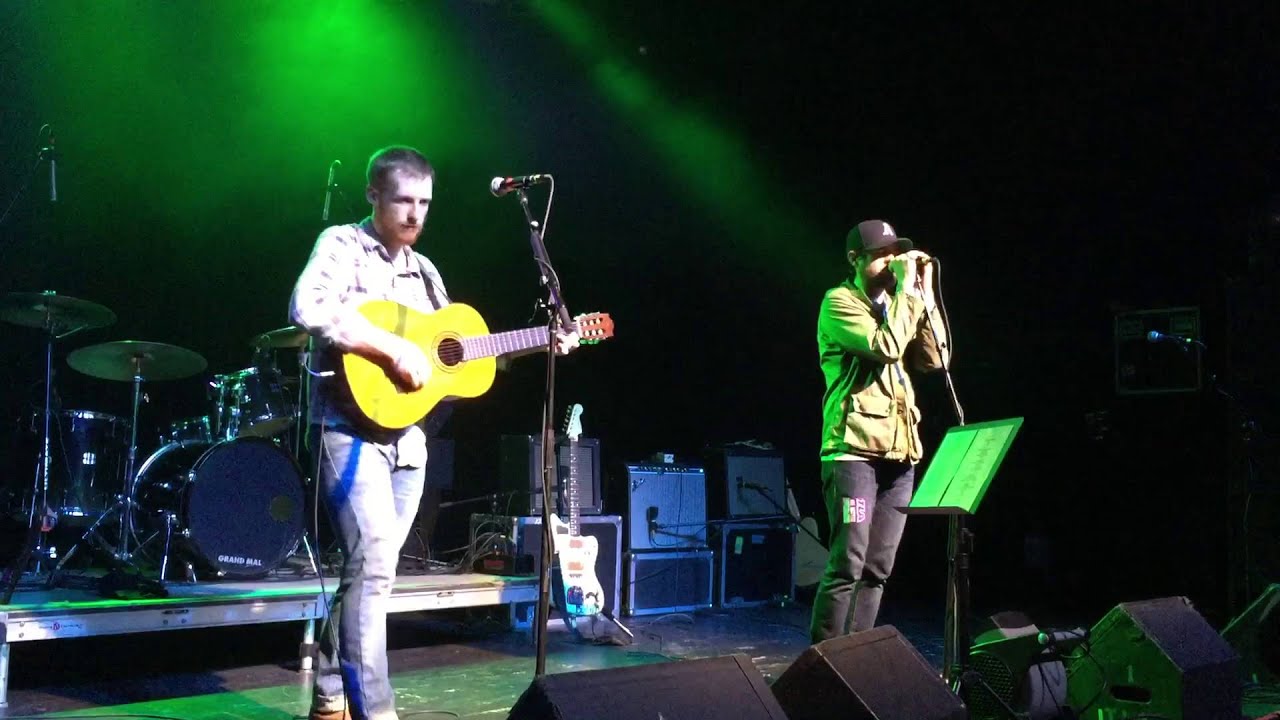