In terms of notoriety, Father John Misty’s biggest covers came when he seemingly mocked (?) Ryan Adams by reworking Taylor Swift’s “Welcome to New York” and “Blank Space” in the vein of Velvet Underground, only to later remove both songs from Internet existence after Lou Reed came to him in a dream.

In terms of quality, however, the accolade for his best cover song of 2015 may have occurred this week when he appeared at the 4th Annual Merry Minstrel Musical Circus in Los Angeles. J. Tillam joined the Jonathan Wilson Band for a modern-day reimagining of John Lennon’s “God”. Along with the usual targets, Tillman railed against everything from Facebook, to smoothies, to Christmas, all while maintaining the same impassioned spirit of Lennon’s original. 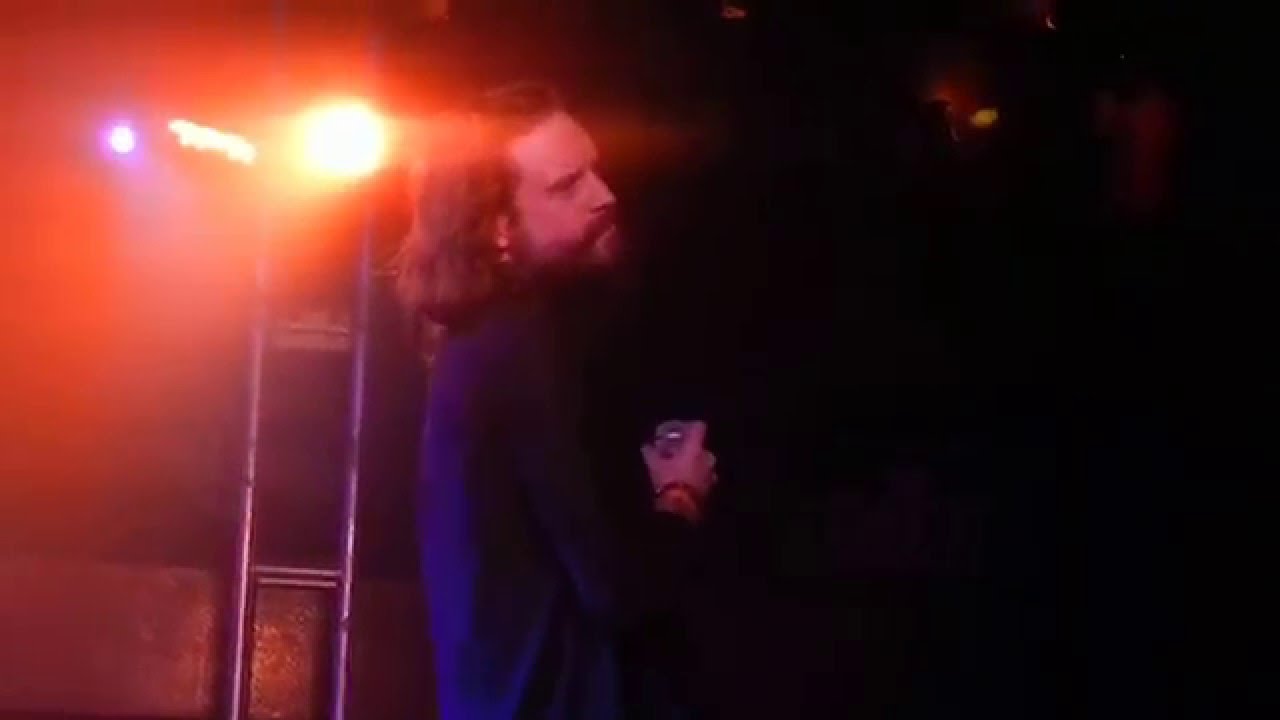