Predecessors is a new feature in which our staff explores how a film or album owes a significant debt to earlier works. This time, Allison Shoemaker revisits five films from five decades that helped make The Danish Girl possible.

In defense of The Danish Girl and Redmayne, it’s worth saying that Lili Elbe is a more than worthy subject for a biopic and that Redmayne (as well as Alicia Vikander) delivers a skilled performance. Still, effectiveness aside, there’s something off-puttingly important and awardable about The Danish Girl — which, for better or worse, is very much the product of the films it follows. It’s a complicated issue: Is a male actor playing a female transgender character something that should be considered awards bait? Is it “transface”?

The fact that we can have such a conversation at all is a mark of progress — it wasn’t so long ago that an Oscar-dominating film featured a character many considered a perpetuation of negative stereotypes, and it was little more than an asterisk at the time. Prior to the ’70s, few trans stories were told at all, and the movies that played with gender identity rarely did so without aiming for humor or horror. Andy Warhol did his thing with the Factory, but mostly it was Norman Bates, Glen or Glenda, and “Well, nobody’s perfect.”

For better or worse, The Danish Girl is Oscar bait of the purest kind. Not all such bait is bad, and not all is good, but the fact that a movie about a transgender pioneer sits so firmly in the mainstream — complete with sensitive orchestrations and a full-press PR campaign — is no small thing. Here’s a look at some of the films that made such a development possible. Some are better than others, but all are bricks in the red-carpet road that The Danish Girl now treads. 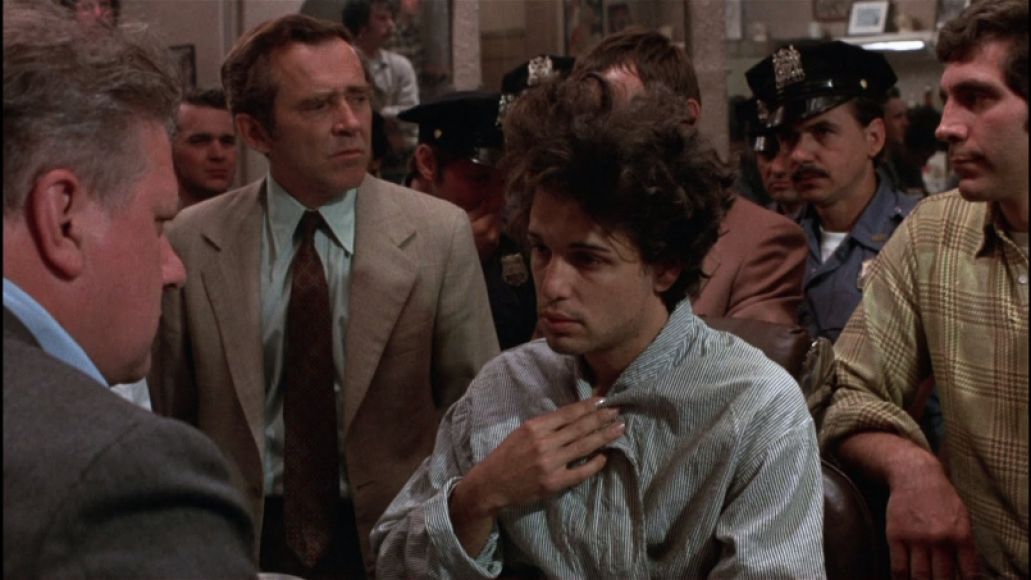 Director: Sidney Lumet
Written By: Frank Pierson, based on a magazine article by P.F. Kluge and Thomas Moore

What It’s About: Sonny (Al Pacino) and Sal (John Cazale) rob a bank at closing time only to discover there’s not much in the way of cash left to nab. Sonny’s an incompetent but not murderous criminal, while Sal’s more cold-blooded, and soon they’re in the possession of hostages and made instant celebrities thanks to the news cameras lined up across the street. It’s a tense film that, while hitting all the expected bank robbery buttons, never becomes trite — as Roger Ebert said in his review, “Lumet is exploring the clichés, not just using them.”

What You Should Know: Like many of the films that follow it in this list, Dog Day Afternoon was based on real events — and the inspiration for Pacino’s character, John Wojtowicz, had some complicated feelings about the movie.

The Impact: This isn’t a movie about gender identity, and that all by itself is remarkable. It’s revealed that Sonny’s motive for the robbery is to get enough money for his partner, who identifies as Leon (Chris Sarandon), can get a sex change operation. Sonny’s also married, and while the movie isn’t short on absurdist comedy, it’s not at the expense of Sonny’s sexuality, Leon’s identity, and their relationship. As the Advocate put it, “While that could have been played for humor in 1975, the love story is tragic and human.” It made a difference for the real-life “Leon,” too: Elizabeth Eden’s eventual transition was financed with Wojtowicz’s share in the film’s revenue.

Also See: The Rocky Horror Picture Show (1975): while it’s unwise to take much about Rocky Horror too seriously — and, if you’re going to go there, it should be said that Dr. Frank-N-Furter is a sexually ambiguous alien and not a transgender human — its impact is undeniable. “Don’t dream it, be it” has been a siren song for misfit high school kids of every gender and sexual orientation for decades now; the film recently entered its 40th year of theatrical distribution, and a Laverne Cox-starring reimagined TV remake is headed for the small screen in fall 2016. 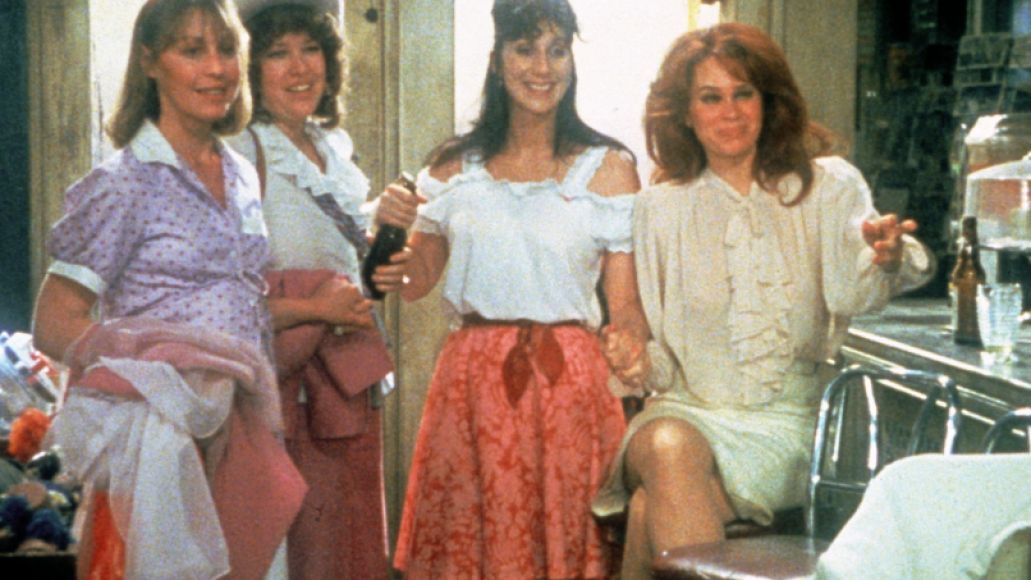 What It’s About: Twenty years after James Dean shot Giant, members of a fan club devoted to the late movie star reunite. Throughout their reunion, the secrets they’ve kept tucked tightly to their chests are revealed, and while the device may be a bit of a cliché, the people are anything but.

How is this a predecessor? One member of the fan club, Joe Qualley (Mark Patton), doesn’t show. In his place is Joanne (Karen Black), who, as you can probably guess based on the film’s inclusion in this article, has transitioned and is living her life as a woman.

What You Should Know: Altman uses an extraordinary set (by David Gropman) to help tell the story. Instead of one dime store, there are two, and a two-way mirror positioned between them allows the director to ease between the past and the present. It’s a neat trick. It also stars Cher. That’s pretty neat as well.

The Impact: While far from Altman’s biggest film, it’s one that resonates today thanks, in no small part, to its simplicity. This isn’t an “issues” movie. It’s a sweet slice of life, packed with southern charm and quirks and eccentricities. Watching Jimmy Dean doesn’t feel like watching something revolutionary, and that by itself is revolutionary. As Armond White wrote for Out in 2014, “Jimmy Dean, Jimmy Dean is the most empathic of Altman’s egalitarian masterpieces… [his] knowingness about gendered experience produced portents of significant gay social and cultural developments from Matthew Shepherd to RuPaul and Orange Is the New Black. Not ahead of its time (a misleading phrase), Jimmy Dean, Jimmy Dean proves how insightful a deep and openhearted view of human experience can be.”

Also See: The World According to Garp (1982): The Robin Williams-led adaptation of John Irving’s compelling (and feminist) novel earned John Lithgow an Oscar nomination for his thoughtful portrayal of Roberta Muldoon.