RJD2 has announced a brand new album, Dame Fortune. The follow-up to 2013’s More Is Than Isn’t is set for release on March 26th via RJD2’s own Electrical Connections imprint.

As an early preview of the record, the Philadelphia producer has shared the lead single in “Peace of What”. The track is a soulful combination of big bursting horns and strings that follow the light footprints of piano keys. Thematically, the song takes inspiration from rap group Main Source’s 1991 anthem “Peace Is Not the Word to Play”, with singer Jordan Brown revisiting that outfit’s socio-political commentary for modern times. “We build a world where the pain and fears run like water,” Brown sings out mournfully. “Does freedom come/ Virtue at night/ While you read the news by candlelight?”

“When I hear people talk of peace in America, the discrepancy between our words and our actions can get fatiguing,” RJD2 said of the track in a press release. “I was trying to reflect the experience of people I know, which often feels like ‘We’re not ACTUALLY trying to do anything about this problem in our country.’” 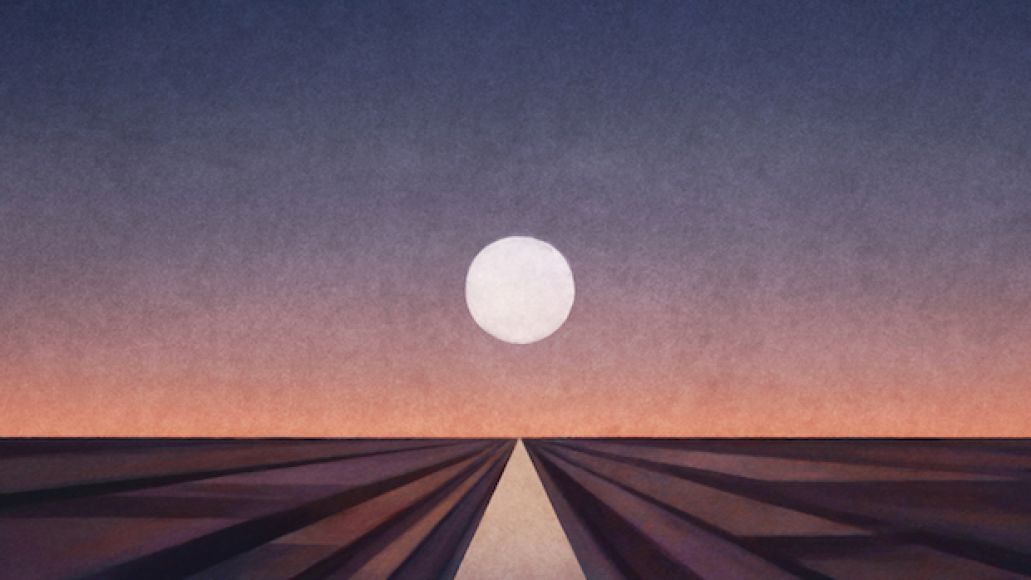 RJD2 also has a string of dates mapped out for the year in support of Dame Fortune.