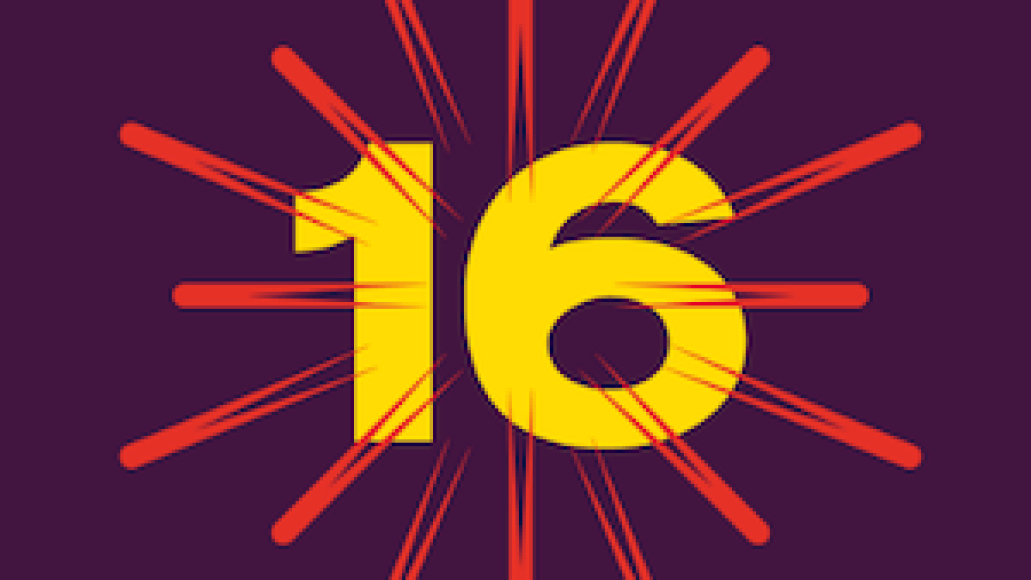 Is there any question more polarizing than “What if?” It could be the source of a great reawakening or the beginning of an even greater catastrophe. Yet time and time again, we’re prompted by it, and all too often, we ignore the road less traveled. That’s when doubt creeps in and said question becomes more of a bookmark in our minds, haunting us as that exact point we let ourselves down. Occasionally, though, we step out of our comfort zones, mostly during the worn-out moments of life, when we’re up against the wall, kicking and screaming for air. That’s how we find peace … or trouble.

Joshua Marston’s latest, Complete Unknown, dabbles in this conundrum. It’s an existential drama with big questions that hit harder on the way out of the theater than in it. The American filmmaker and screenwriter, who swept 2004’s Sundance with his critical darling Maria Full of Grace, returns to gnaw at the truths and fallacies of life. Identity comes into question and the concept of relationships are often challenged, making for a moody dissection on how we’re more or less trapped. At times, it recalls the tugging heartburn of Linklater’s Before Sunset while also the dreamy facade of Scorcese’s After Hours.

An ever-magnetic Rachel Weisz plays Jenny, a cultural shape-shifter, who’s drifted from one life to the next. She’s been a hippy in Portland, a magician’s assistant in China, and now a scientist studying rare frogs in Long Island. Michael Shannon, on the other hand, has only been Tom, a brooding, bored, and unhappy suit that sends e-mails — or “correspondences.” He’s married to a beautiful wife who’s trying to teach him Farsi and get him to leave New York City for a new start in California. But he can’t. He’s too committed to the life he’s built for himself. Which is why an impromptu reunion with Jenny offers a necessary, “What if?”

How they come together is a little creepy: Jenny befriends one of Tom’s colleagues, a suitable Michael Chernus, who brings her to Tom’s birthday party dinner in Manhattan. Here it’s a yuppie’s fantasy: fine foods, rich wine, important discussions about absolutely nothing. You can feel the walls closing in on Tom, who’s so bottled up that he can’t help but get visibly frustrated when the bakery fudges his name on his cake — he’s Tom, not Tony! All of this, his calculated life, starts to really shake, rattle, and roll when he recognizes Jenny, a flame of his from 15 years ago — that is, until she up and left one day.

Shocked and bewildered, Tom approaches Jenny as the two clear the air early into the film, a curious decision by Marston and co-writer Julian Sheppard, but one that immediately stops this from being misconstrued as, say, a sexual thriller. It’s not. You see, Jenny is just as trapped as Tom, having run for so long, but she’s not letting up on that yet. “I could be anyone I wanted,” she explains to him outside of a nightclub. “I could live a 1,000 times.” Naturally, this blows Tom away: Could I do that? Could I leave everything behind and start again? And so, he tries by traipsing around the city with Jenny to learn her ways.

There’s a strained chemistry between Weisz and Shannon that mirrors the source material. After all, it’s been over a decade since the two have even seen each other, and that tension is visible across both performers. Weisz does a fantastic job peeling back her demeanor, while Shannon’s trademark stoicism turns liquid at just the right times. These are imperfect people, and Marston gets the best of their abilities for his film. One major highlight is watching them play doctor for a hip old couple — Kathy Bates and Danny Glover in a stellar cameo — and seeing how Shannon realizes Jenny’s life isn’t too far from reach.

It’s a very dreamy situation, made all the more surreal by cinematographer Christos Voudouris’ nighttime blurs and one floaty score by Danny Bensi and Saunder Jurriaans. Marston’s ability to tone down the Big Apple’s hustle and bustle for some rare tranquility affords the film the proper vacuum for the themes at hand. There’s a marked sexual tension drifting in the air, but it’s never distracting or overwhelming. Marston and Sheppard could have easily drenched the proceedings with tortured admissions and chummy dialogue, but they dial everything back for something that’s best described as pensive.

Something’s missing in Complete Unknown, and it’s a spiritual issue. The problem is that for this situation, the unlikely reunion, a natural approach restricts any and all sensationalism, which is why the ending neither bruises nor squeezes — it just lingers. Eventually, Jenny lets down her shield and tells Tom why she keeps running: “It’s when everyone around you thinks they know who you are — then you’re trapped.” We feel her pain because we know that pain, and it’s that sobering realization that makes Marston’s film so relating and so terrifying, if only because there’s no solution. Like Tom or Jenny, we can only sink or swim.