Woods have never been ones to let too much time go between albums. In fact, almost two years to the day, the Brooklyn folk pop act will follow up With Light and With Love with a brand new record dubbed City Sun Eater in the River of Light. Just because they’re dropping another body of work so quickly, however, doesn’t mean they aren’t progressing their sound. The LP’s lead single, “Sun City Creeps”, finds the band exploring a whole new style of music.

True, there’s a familiar strand of ’70s rhythm in the guitar, maintaining the psychedelic lean of Woods’ past material. But as the jazzy drums tap lightly in the background, horns crow up from the sunbaked Southwest in a Mexicali blare. More so than ever before, Woods have covered this track in the dusty dark of a region entirely opposite from their Brooklyn home. Yet Jeremy Earl’s falsetto finds a fresh clarity in this environment, slinky and rich as it creeps through the dessert vibes.

Take a listen below via NPR.

City Sun Eater in the River of Light is due April 8th via Woodsist. Check out the album artwork below.

City Sun Eater in the River of Light Album Art: 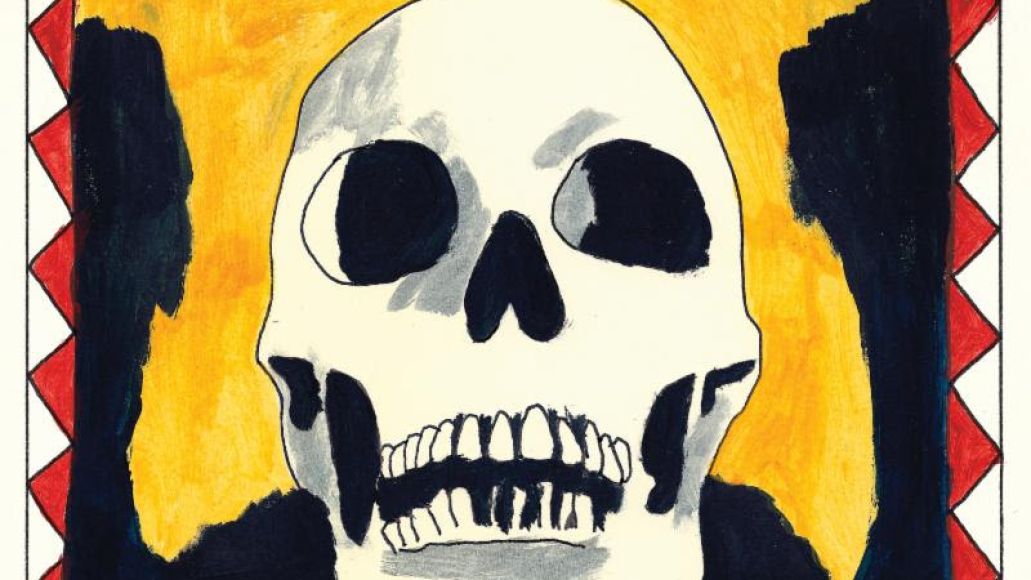 In support of City Sun Easter in the River of Light, Woods have announced a US tour for this spring. Find the dates below.