Along with WayHome, Arcade Fire are slated to perform at a pair of European festivals in the summer of 2016, specifically: Portugal’s NOS Alive and Spain’s Bilbao BBK Live. The dates come as the band is recording their as-yet-untitled fifth studio album in New Orleans. 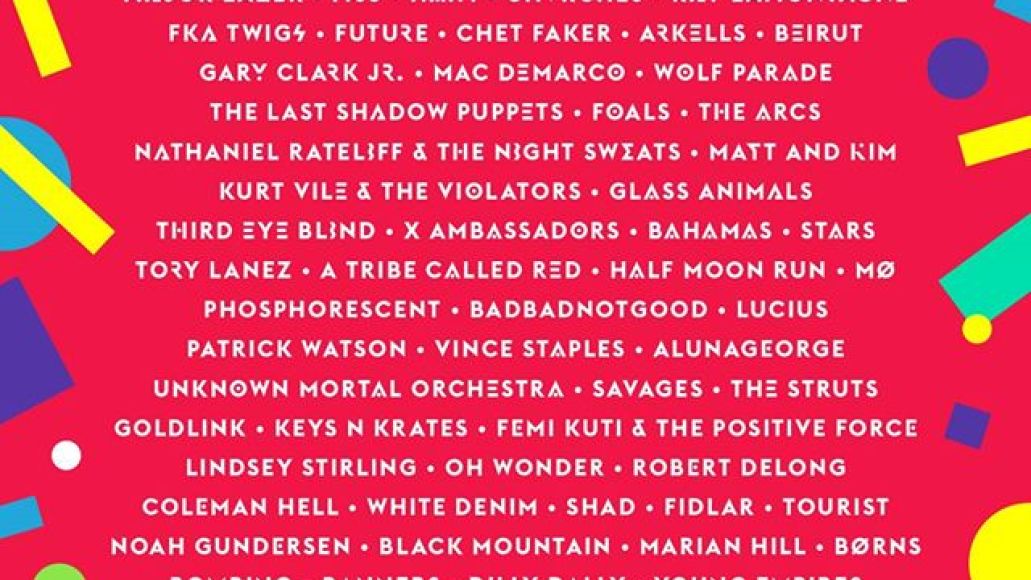