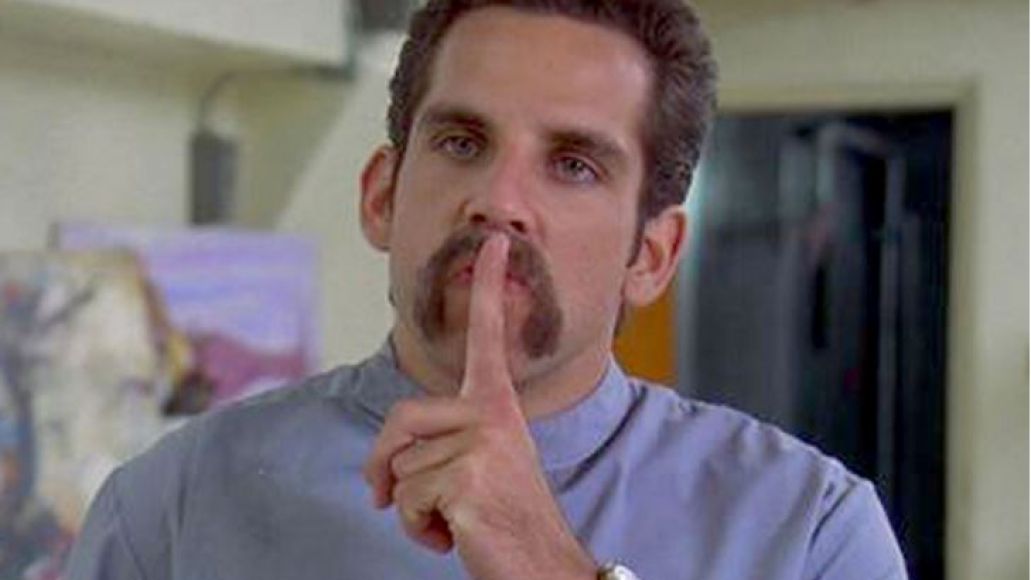 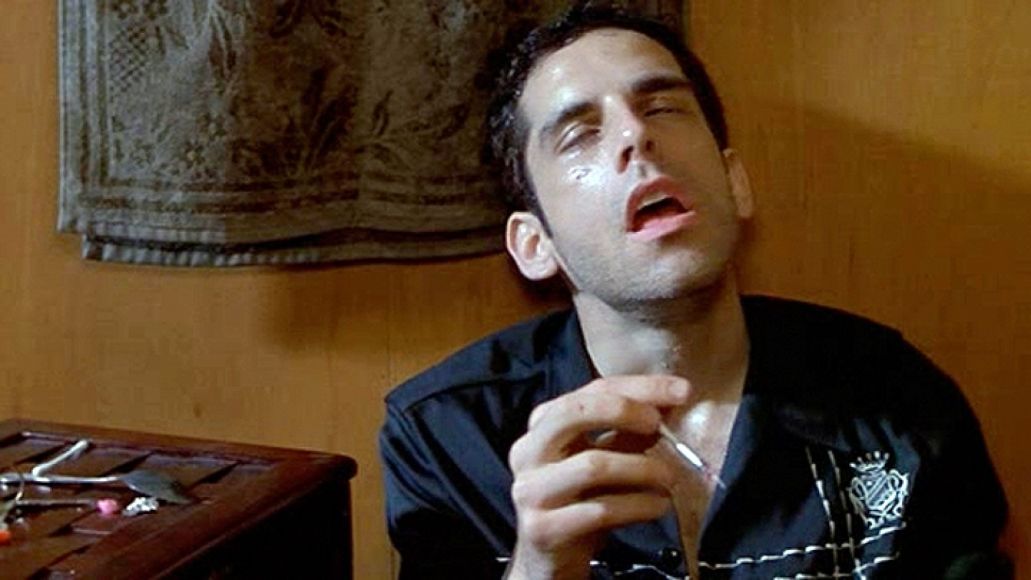 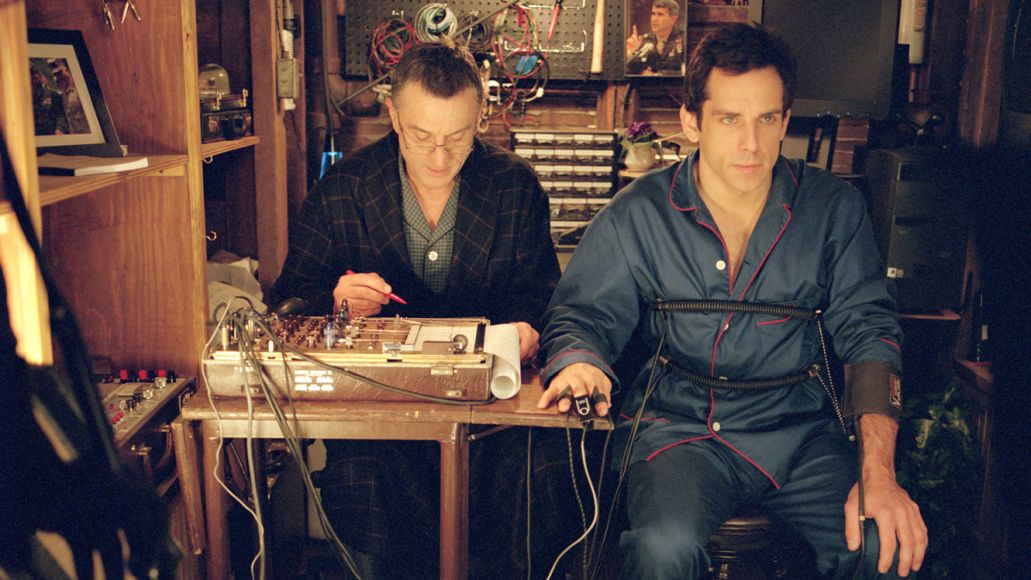 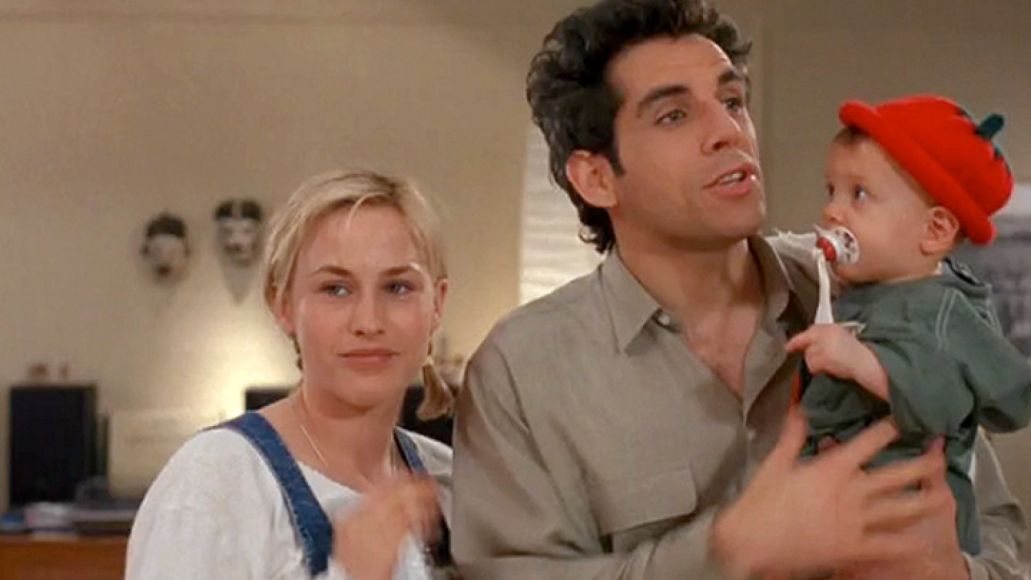 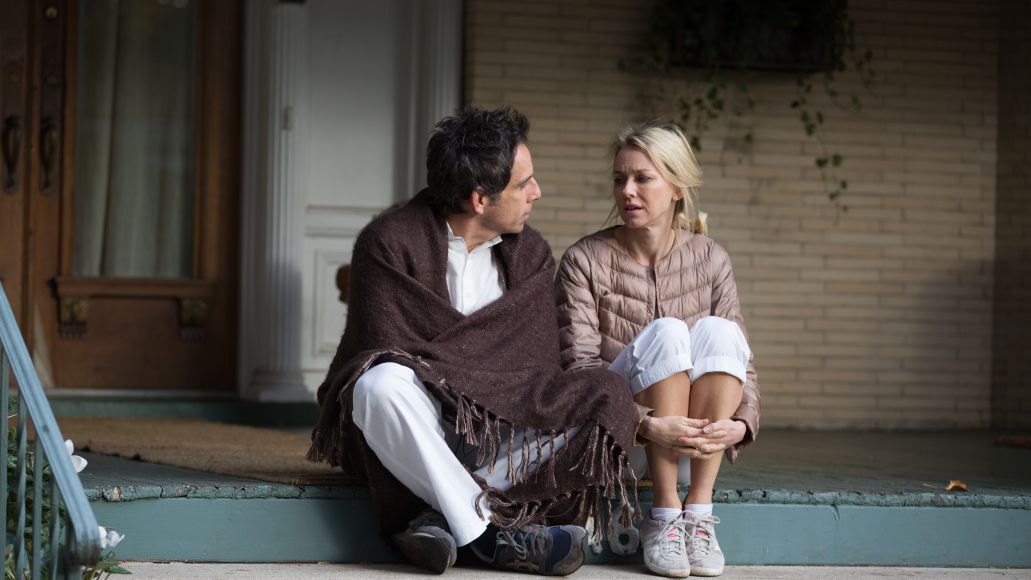 In what Noah Baumbach calls his “most accessible film,” Ben Stiller happens to play his most accessible character. Josh Srebnick is a floundering middle-aged filmmaker who’s seduced into thinking that he can live his 20s all over again (Spoiler Alert: He can’t). A more subtle and nuanced take on Stiller’s typical role of schlemiel, Josh doesn’t realize that the joke’s on him until it’s too late. Neither does the audience, for that matter, thanks to the wide-eyed complexity Stiller brings to his role. For a long moment in the film’s first half, we find ourselves poring over the same questions as Josh, wondering what’s so wrong with living life to the fullest and owning a huge collection of vinyl records to boot. Anyone who’s ever feared the prospect of getting old and losing touch — and let’s admit it, that’s pretty much everyone — can find something to relate to in Josh, making him the most successful example of Stiller’s recurring everyman. –Collin Brennan