Back in October, Charli XCX dropped an excellent new song called “Vroom Vroom”, produced by PC Music associate SOPHIE. Turns out the track will not only appear on a forthcoming EP of the same name, but serves as the title of her newly launched record label.

Charli XCX’s Vroom Vroom EP is due to hit shelves on March 25th. The four-track collection also includes a collaboration with Hannah Diamond as well as a beat-heavy track called “Trophy”. The latter was premiered on Beats 1 Radio, where, beginning Friday, she’ll host her very own show called The Candy Shop.

Update — February 24th: Charli XCX took to Annie Mac’s BBC Radio 1 show to debut “Paradise”, also produced by SOPHIE. It was written in January 2015 in Sweden and, according to Charli XCX, is the most “rave-inspired” track she’s ever made. Hear it here (scroll to the 58:00 mark).

In a statement, Charli XCX spoke about how her record label came to fruition:

“Vroom Vroom Recordings is my new, experimental pop label and it will combine my love for bubblegum pop with mystery and darkness. The artists coming up through it will be sharp, potent, deadly, and ultimately, will leave their mark on pop music. RIVRS and CuckooLander are two artists who have so much intelligence, pop sensibility and potential – they know what they want and both have great vision. That inspires me and it’s why I want to work with them. I’ve always been fascinated by shy and introverted people—something that I am mostly not—and I feel both acts are in different ways. It captivates me and sucks me in, and I think their music will do the same for others. I’ve worked with SOPHIE on the new EP and what we create together speaks for itself. Sometimes we get aggressive, sometimes we get beautiful; he pushes me and I push him. I’m making beautiful party songs right now and this is just the start. The album goes to other places and I can’t wait for people to hear it. I feel the most creative I have in a long time and I couldn’t be more excited for the next chapter.” 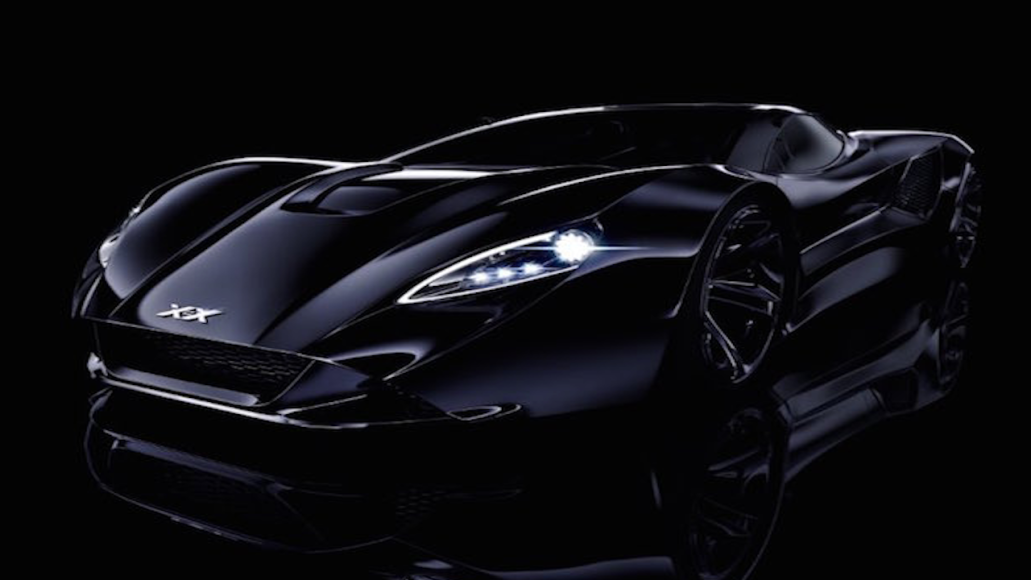