We all like to pretend we are experts at picking award show winners, but looking at past Grammy choices, it’s clear that the Grammys’ unpredictability remains a very real feature of the institution. From Beck’s Album of the Year last year to recent hauls from Bon Iver and Arcade Fire, there have been many times when the Grammys have thrown us for a loop, both for good and for bad.

That said, the unpredictability tends to work in the favor of white artists, rock and pop artists, and uncontroversial choices. Sure, it is great that Grammy nominations, unlike acting awards shows, don’t raise as many issues about under-representation, but that doesn’t always carry all the way through to who wins Grammys. With Kendrick Lamar nominated for 11 awards this year, the bulk of which are for his landmark To Pimp a Butterfly (which already saw track “i” win two awards last year), the Grammy voters have a prime opportunity to not only award a deserving artist who isn’t safe or easy, but one who is also a departure from their whitewashing tendencies.

Should the night not go Lamar’s way, that would likely mean good things not only for The Weeknd and Taylor Swift, but also for thinkpiece writers across the media lands. Essentially, the best thing for the Grammys to do in 2016 is be predictable, to surprise no one and reward the most deserving artist. We’ll have to wait until Monday, February 15th to see what happens (and to see an intense slate of performances including Swift, Lamar, Adele, Lady Gaga saluting David Bowie, and Rihanna), but for now, check out the Consequence of Sound staff’s choices for who should win and who will win at the 2016 Grammy Awards. 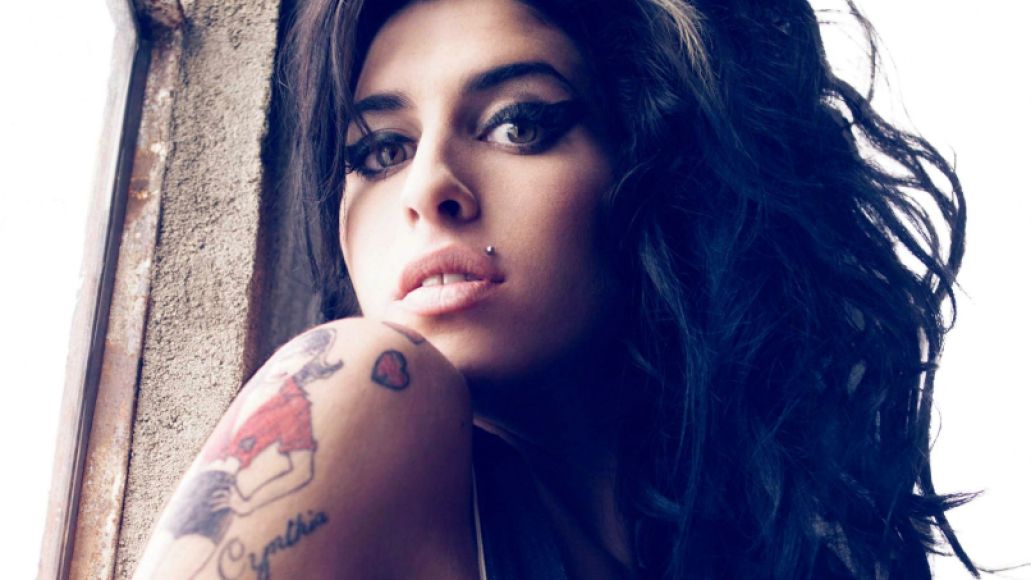 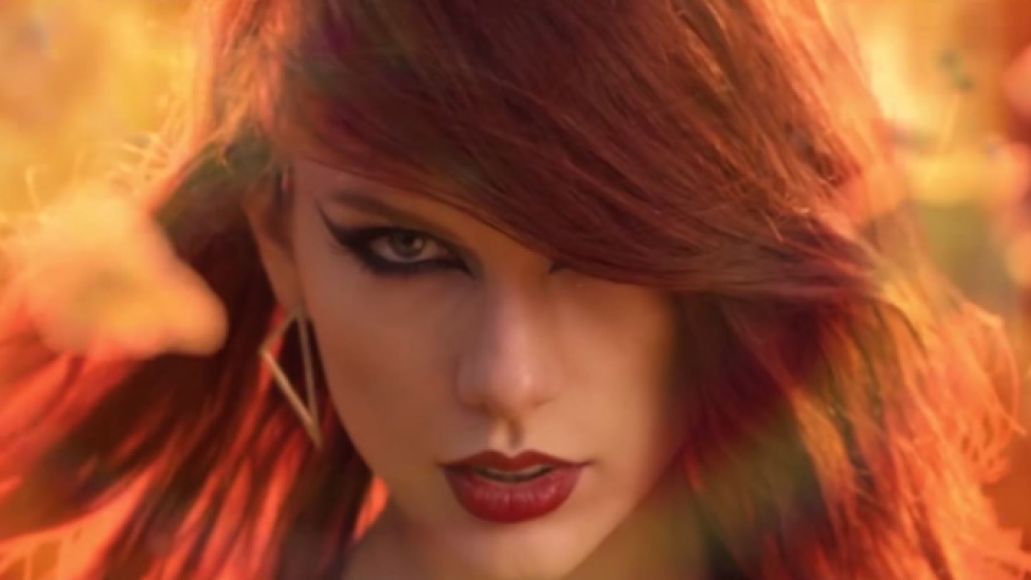 Kendrick Lamar figures to be a winner in the Best Music Video category – but will it be for “Alright” or tangentially as a guest in Taylor Swift’s “Bad Blood”? Swift’s kinetic clip bludgeons you with sheer star power (Selena Gomez! Ellie Goulding! Cara Delevingne!) and nods to tons of action-flick tropes. Her video would be the flashy and popular choice (like last year’s winner, “Happy”), but Lamar’s video has its merits as well. Our top music video of 2015, “Alright” features so many striking visuals: Lamar jams with the Black Hippy crew in a car, with the camera quickly panning out to show they’re being carried by cops. The silhouetted emcee is shot off a light pole with sprawling views of LA in the background. The video has its grim moments of police brutality and urban decay, but with K. Dot flying through the city, it manages to encapsulate a vision that’s simultaneously stark, beautiful, and surreal. –Killian Young
__________________________________________________________ 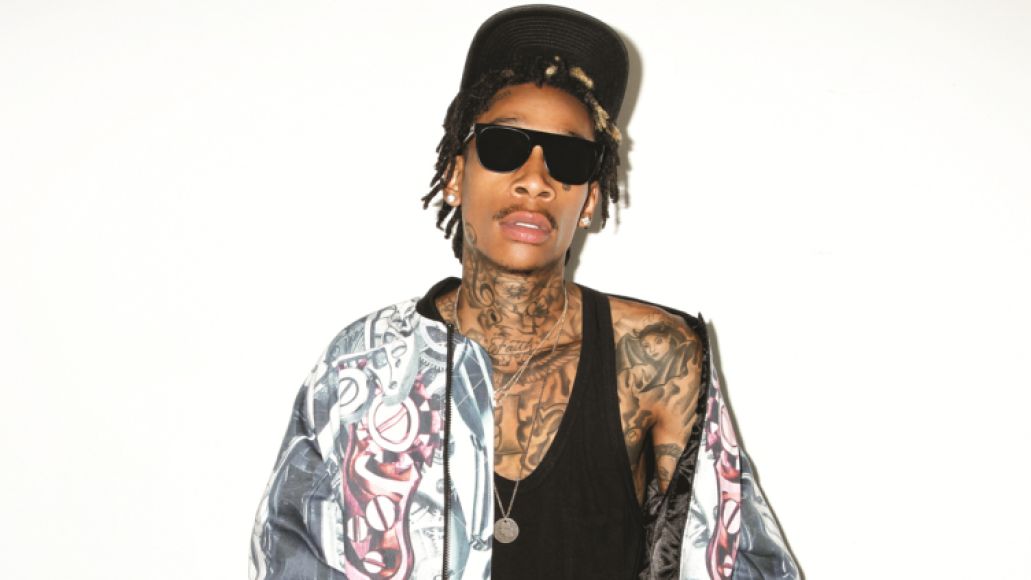 Who should win: Common and John Legend – “Glory”
Who will win: Wiz Khalifa featuring Charlie Puth – “See You Again”

Two bona fide hits from the Fifty Shades of Grey soundtrack made it to the final list of contenders, but they’ll likely be overshadowed by the trio of heavy-handed ballads they’re up against. It’s true that there’s no runaway favorite like Frozen’s “Let It Go” from last year, but there’s still plenty here to tug at the heartstrings. In fact, somber seems to be the dominant note in the category this year, with Lady Gaga’s anti-rape PSA “Til It Happens to You” up against Oscar tearjerker “Glory” and Wiz Khalifa’s not very fast, not very furious tribute to the late Paul Walker. All of the above tracks have their merits, but none conveys its message as forcefully and as movingly as “Glory”. “See You Again” is cloying, sentimental, and somehow up for Song of the Year, so with that in mind, it’s probably going to win. –Collin Brennan
__________________________________________________________ 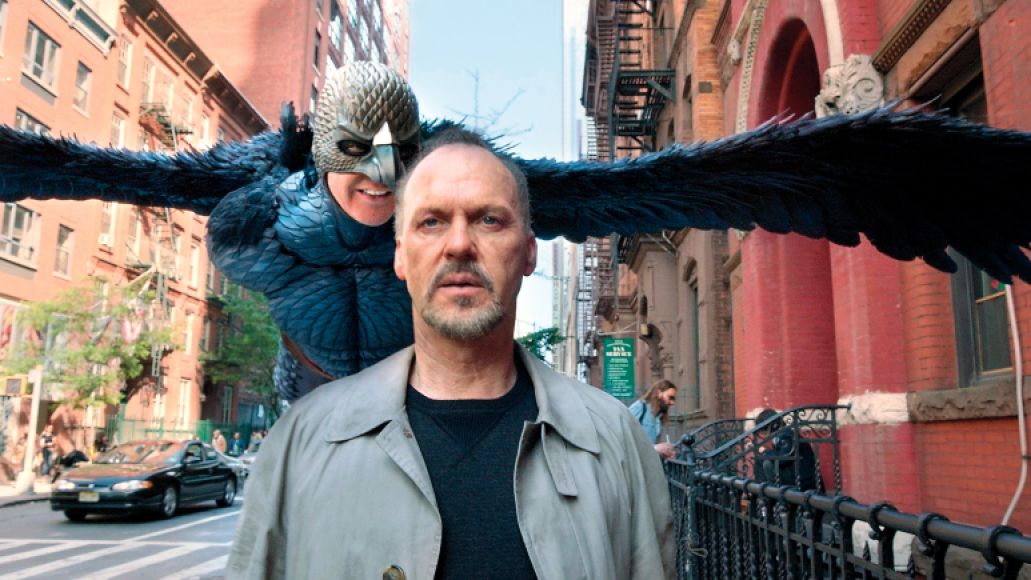 Who should win: Hans Zimmer – Interstellar
Who will win: Antonio Sanchez – Birdman

“Best Score Soundtrack for Visual Media” is a bit of a novelty category, if only because each year it celebrates the scores to films that were in consideration for the previous Oscars. Now almost a year later, we’re still talking about Birdman, Interstellar, and Whiplash. Okay, so what about Alexandre Desplat and his score for The Grand Budapest Hotel ? After all, it won the Oscar, and now it’s not even nominated?! Well … no. It won last year’s Grammy in the category because the film came out in March of 2014. Yeah, it’s confusing.

What we can glean from the Oscars is that Birdman won Best Picture, making Antonio Sanchez’s percussion-heavy, jazzy score the probable winner for this year’s Grammy. For my money, you can’t do better than what Hans Zimmer did with Interstellar, imparting profound emotion over a complex and sometimes fractured film, with his seemingly never-ending supply of unique, mesmerizing compositions. Give this man more awards! –Zack Ruskin