Iggy Pop is the focus of an upcoming exhibition from the Brooklyn Museum — specifically, his nude body.

As Pitchfork notes, The Stooges frontman posed nude for a 21-student life drawing class at the New York Academy of Art last week. The illustrations from those sessions will be displayed as part of a Brooklyn Museum exhibit this fall dubbed “Iggy Pop Life Class”. Later, the presentation will be brought to other museums on its own tour.

In a press release, Jeremy Deller, the UK artist who first conceived of the drawing classes, explained why he chose Pop, saying that the 68-year-old’s body “is central to an understanding of rock music” and “should be documented”:

“The life class is a special place in which to scrutinize the human form. As the bedrock of art education and art history, it is still the best way to understand the body. For me it makes perfect sense for Iggy Pop to be the subject of a life class; his body is central to an understanding of rock music and its place within American culture. His body has witnessed much and should be documented.” 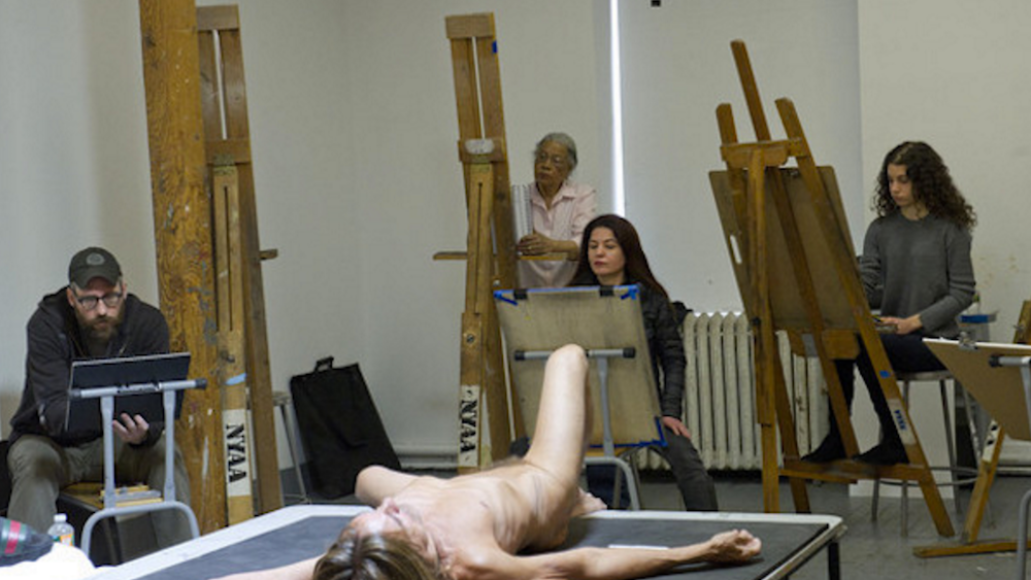 Pop’s body won’t be the only thing showcased this year. On March 18th, he’ll flex his musical chops on Post Pop Depression, his collaborative album with Queens of the Stone Age frontman Josh Homme.

Below, revisit their latest track “Sunday”. 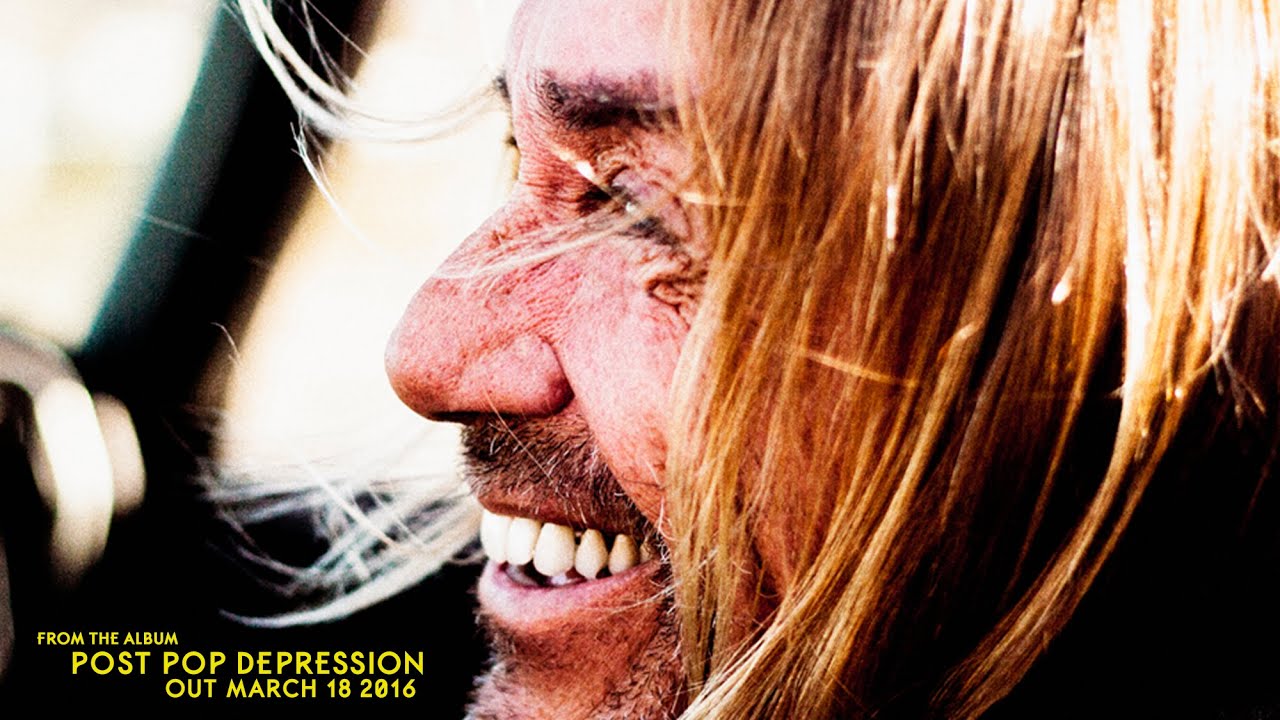 Iggy Pop's nude body is on display at the Brooklyn Museum