In the beginning of 2015, Swedish artist Jens Lekman announced a new project that many thought wouldn’t come to fruition. Lekman’s plan was to create a series of “Postcards,” a project that would find the artist releasing a new song a week for an entire year. Lekman envisioned the project as an opportunity to share his thoughts with fans directly while working on a new album. In a statement introducing the project, he explained, “I’ve been longing to write about things that make sense on a particular day but that might make no sense once the album comes out.”

While there is certainly a strong record of artists being prolific or treating their music like a diary, a project of this caliber appeared novel. Admirably, Lekman lived up to his end of the deal, releasing 52 “Postcards” throughout the course of 2015. It may not have been as clean as a song a week; at times, he would go weeks without releasing a song only to put out three in a single week. Along the way, he also made time for putting out other music, including a separate project he implemented called Ghostwriting, in which he crowd-sourced stories from fans and turned their tales into songs.

Lekman could have easily phoned it in, releasing sketches of songs by just recording voice and acoustic guitar into a microphone, and while a few songs were like that, most of them were fully formed. They may not have been album-ready mixes, but the majority of the tracks either featured full-band instrumentation or furthered Lekman’s knack for implementing samples into his work. While he may have primarily used this project to give fans a gift and tweak his creative process before his next album, he also ending up crafting a group of songs that could stand against his officially released music. 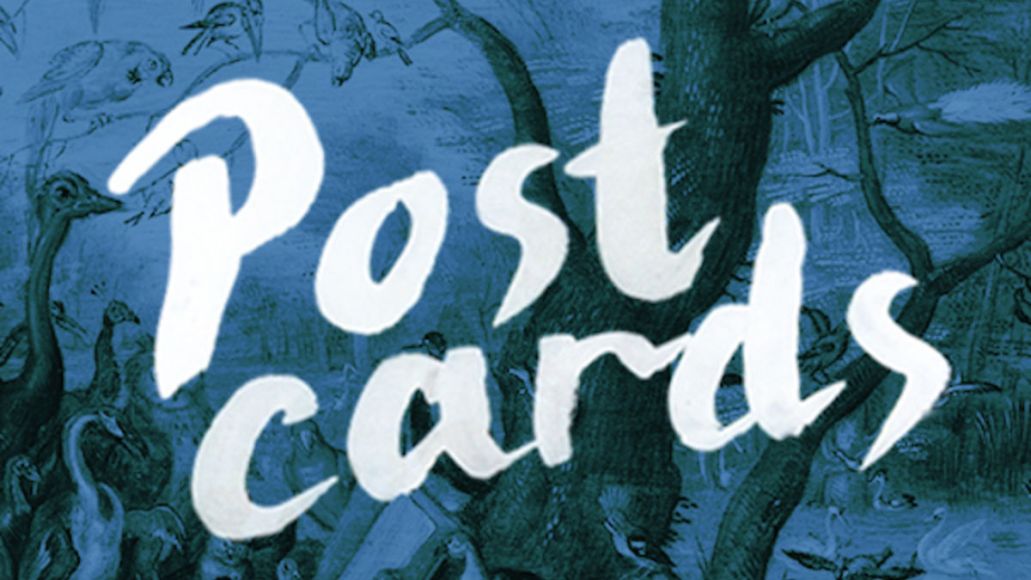 If any artist could pull off turning mundane musings or what are effectively diary entries into full songs, it’s Jens Lekman. Most of his best work comes from turning seemingly boring, ordinary activities, such as getting a haircut, having dinner with a friend’s parents, or slicing an avocado, into tense, rich, expressive stories. Lekman’s most affecting songs, like “Maple Leaves”, come from finding profundity in the smallest of moments, like mishearing a conversation that results in shifting the entire dynamic of a relationship. Lekman is a hopeful romantic who has often been open in his music about dealing with depression, and that outlook on life is the primary driver behind his music. His existential musings can be a bit much at times, but frequently he is able to tap into complex emotional moments.

For even die-hard fans, 52 songs are a lot to go through. As expected, there are more than a few forgettable tracks in the bunch. Some are short sketches, some are brief instrumentals, and some play like musical newsletters. One song finds Lekman urging listeners to donate to a cancer research fundraising campaign set up by Carey Lander of Camera Obscura (who tragically passed away due to cancer months later), while another has him outlining plans for an early summer tour in which he played living rooms and cafes around Europe rather than music venues. The group of songs makes for about three hours of music, and while there are many rewarding moments, it can be overwhelming to listen to that much of Lekman in one sitting.

As a guide to “Postcards”, we whittled down Lekman’s 52 songs to a tight 15-track best-of collection and offered our own liner notes. These songs highlight Lekman’s talent and hint at a great traditional record hiding within his ambitious project.