While most of America seemed to enjoy Beyoncé’s bold “Formation” (including Red Lobster!), there have been a number of outspoken detractors, namely the ornery folks over at Fox News.

The network and New York City mayor Rudy Giuliani immediately took issue with the pop singer’s powerful declaration of black pride and Super Bowl performance, which featured dancers in Black Panthers-style outfits. “Let’s have decent, wholesome entertainment and not use it as a platform to attack the people who risk their lives to save us,” he critiqued.

Killer Mike, however, came to Queen Bey’s defense during a recent appearance on Real Time with Bill Maher, explaining that most of the things white people found offensive about the song weren’t even directed toward them.

“White people, it’s not always about you,” the Run the Jewels MC said, pointing to the track’s early verses about being a proud black woman. “She’s talking to other black people … that conversation wasn’t even for you.”

Later, he addressed Bey’s use of the Black Panthers attire, emphasizing that the organization wasn’t just comprised of and concerned with black people. “It was a socialist group for any downtrodden people.” 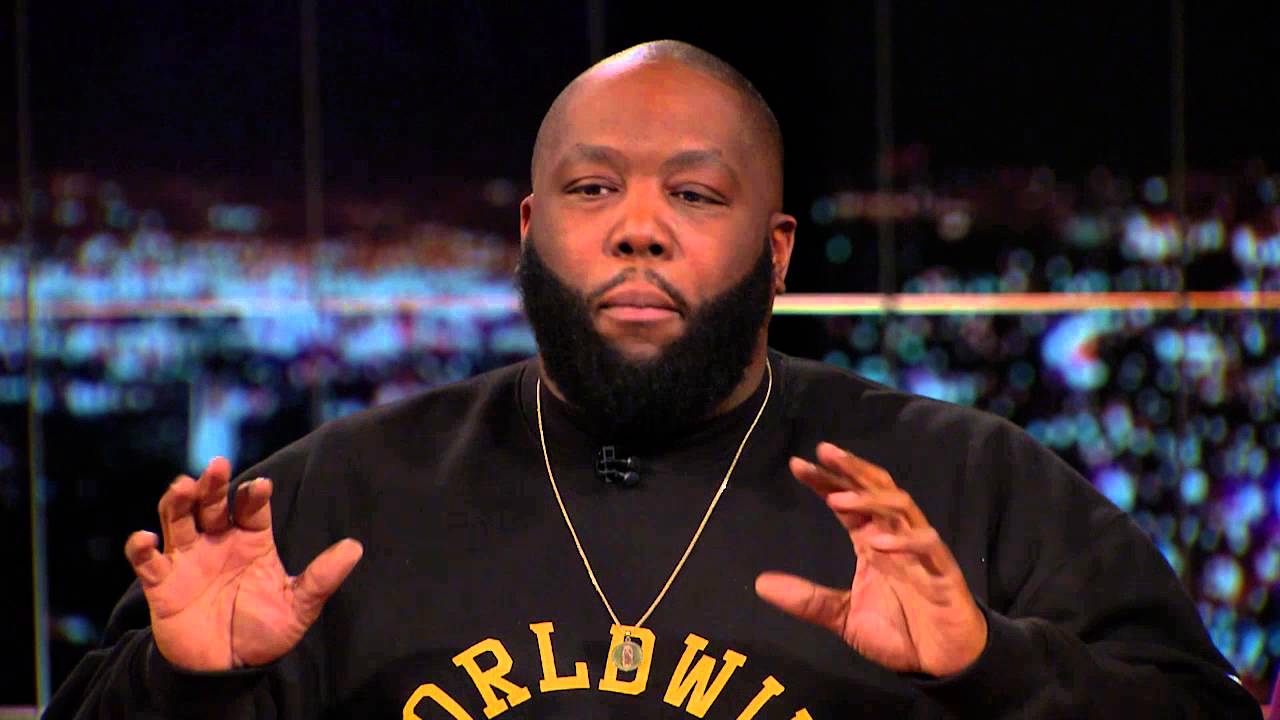 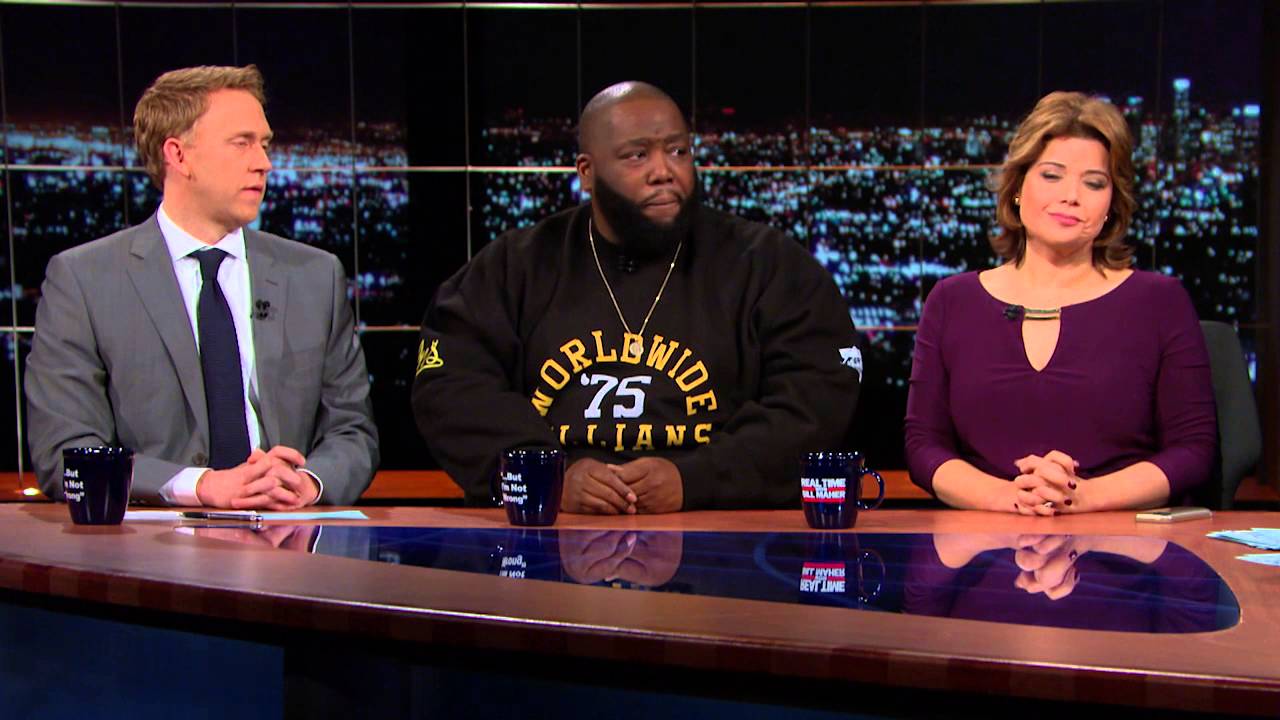 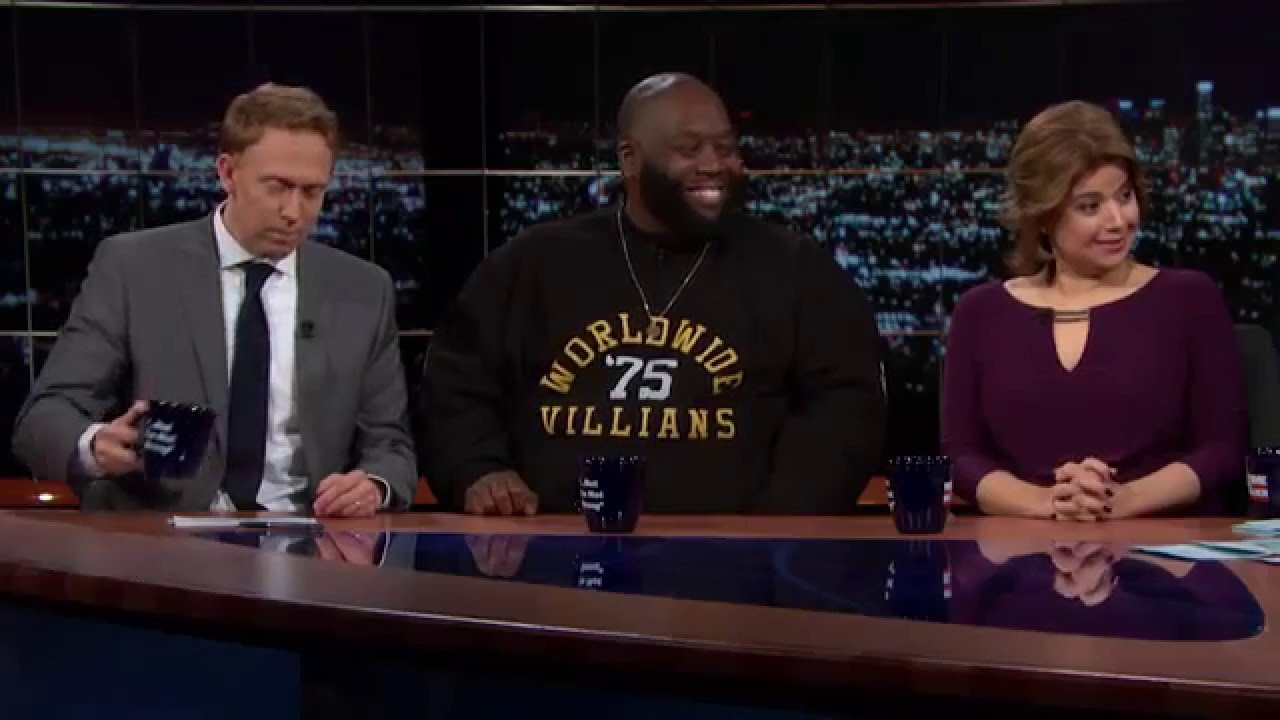 This is hardly the first time Killer Mike has spoken his mind on a national platform. He’s talked extensively about civil rights, politics, police brutality, and racism via lectures, late-night interviews, and more.

Killer Mike defends Beyoncé's "Formation": "White people, it's not always about you"