Due out May 20th via Rough Trade, the record finds the producer, aka Hendrik Weber, breaking the confines of electronic creation. “Black Noise was very much about me being alone in a small room in Berlin and composing,” Weber says in a statement. “The Triad opens the structure to more human ways of interacting, not digitized ways of interacting. It’s not about Facebook; it’s about meeting up and jamming. I wanted to cut through the digital dust that surrounds us.”

Though ostensibly billed as a solo effort, Weber worked with a band sharing the same name as the album and consisting of Queens on Dial’s Scott Mou and The Bell Laboratory’s Bendik Kjeldsberg.

As a first listen of the effort, he’s shared “The Winter Hymn”. The song, which twinkles with a dark mysticism, and is available now as a 12-inch single backed by the non-album track “Post Human Palisades” with Bendik & Kassian and an extended mix of The Triad’s “Dream Yourself Awake”. You can also check it out below via the self-directed video below. 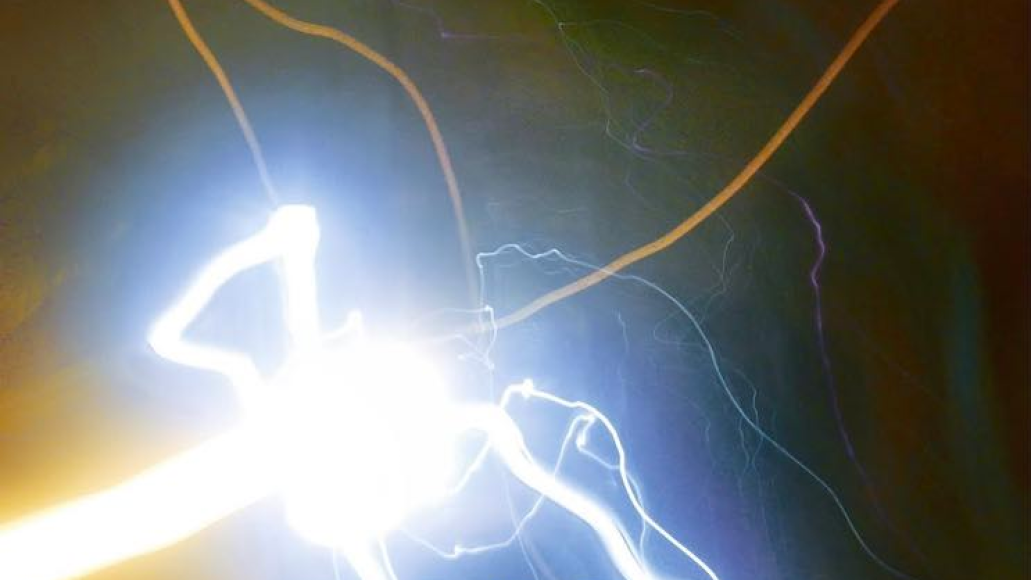