Editor’s Note: Kendrick Lamar fans were still dissecting and analyzing his masterpiece, To Pimp a Butterfly, from the year before when the rapper released a compilation of unfinished demos that never made it onto that album. Originally released on March 4th 2016, we revisit Adam Kivel’s classic review of these incredibly powerful tracks that weren’t to be.

Back when he was just dropping these untitled songs on TV performances, one narrative held that Kendrick Lamar reigned so supremely that he could just let these sublime tracks lift into the ether without putting them on an album. But while that perspective honored his genius, it ignored King Kendrick’s intentionality. Elsewhere, there have been some takes connecting the surprise release of untitled unmastered. to The Life of Pablo, but again, there’s a significant difference between Kanye’s tinkering and K-Dot’s surprise bit of context. Even a patch of unfinished demos gives extra clarity to Lamar’s masterpiece To Pimp a Butterfly and his career as a whole.

Much of the world was introduced to Lamar with good kid, m.A.A.d. city, an album driven by evocative storytelling, intimate detail, shifting voices, and a compelling narrative arc. As a follow-up, TPAB stood on the platform built by good kid and looked outward, telling a story instead of America today and its relationship with black culture. While untitled unmastered. doesn’t have that same literary quality, it was never designed to. Heck, it wasn’t even really designed at all. untitled unmastered., works instead like an addendum to TPAB, extra pieces fleshing out the already ornate, jam-packed album.

untitled hit the internet with little to no warning, let alone pomp or circumstance. The eight tracks are culled from the TPAB sessions, presented at various sates of completion, as evidenced both by the stretches of studio talk and by the fact that some of the live performances are more focused. That’s not to say that this set is messy or throwaway; these were conceived as pieces of TPAB and, as such, run on the same themes, sounds, and messages. 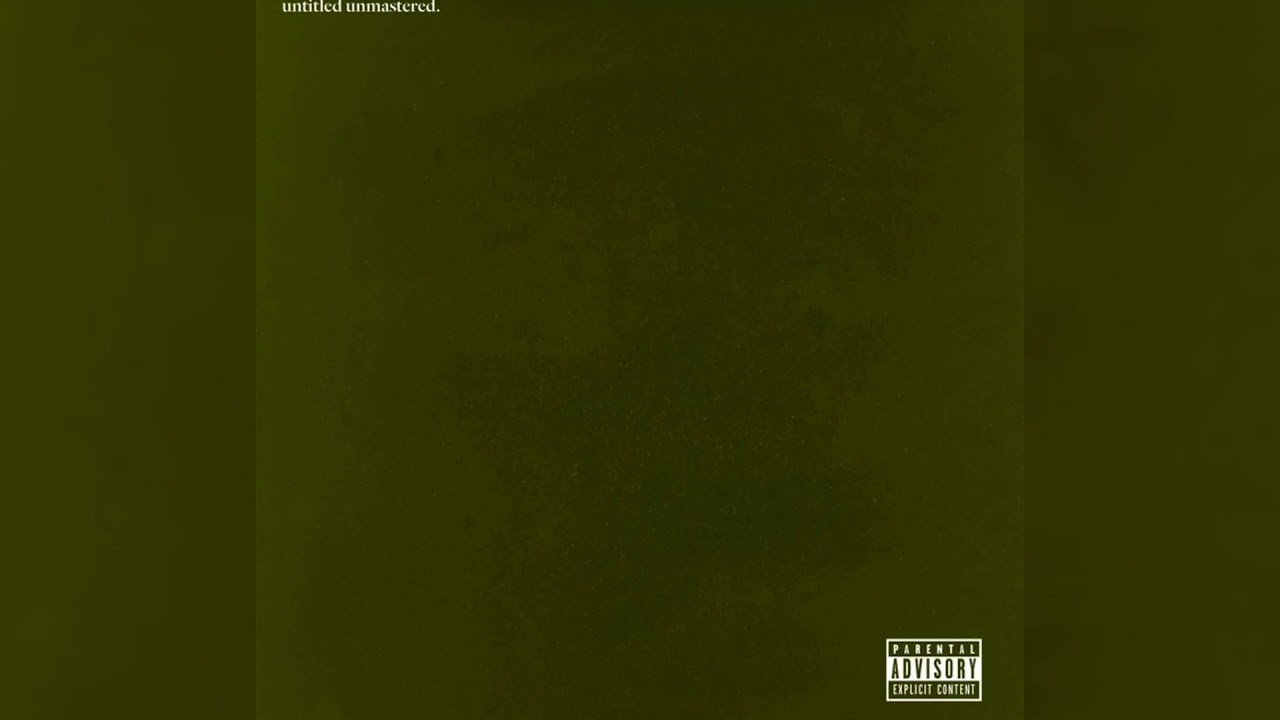 Religion played a large role in Lamar’s opus, and it shouldn’t be a surprise that an apocalyptic tone is set quickly here. The first verse of “untitled 01 | 08.19.2014” rasps and wheezes, laughs and sputters, coming on to a girl, a baby, a lamb. There’s a dark side to this sensuality, and the apocalyptic landscape that follows feels caused by it. There’s always been a dose of guilt in Lamar’s rapping, delivering brilliant lines about earthly desires yet immediately aware of their spiritual ramifications. But he’s aware that it’s never as simple as one man being punished for his “sins” — he’s far too aware of the way the underprivileged bear the brunt of the world: “Some of us never did wrong but still went to hell.”

“untitled 03 | 05.28.2013” spins around Anna Wise’s questions about different races and their philosophies, Lamar spitting verses aimed at showing their distinctions — yet, much like good kid, it’s telling that all four verses come out of Lamar’s mouth. The Asian man looks for spiritual salvation, the Indian man finds it in preparing for the future, the Black man in sex, and the white man in money. (There’s a doubly cold feeling when he describes a CEO selling him for $10.99.) These all sound familiar. Lamar himself has spun enough lines about hoping for salvation, of trying to make a better future. He’s rhymed plenty about women and wanting to dominate the game. Each approach has promise. Each is flawed. But Bilal’s hook attempts to explain the true out: “I shall enjoy the fruits of my labor if I get freed today.” When performed on Colbert, Lamar insisted that the black man “won’t die, we multiply.” Here, the solution remains vague, perhaps the reason it hit the cutting room floor. That said, it examines the problem in a compelling way.

On the slight “untitled 04 | 08.14.2014”, whispers, finger-snaps, and a SZA feature ripple the edges, Lamar never quite getting to a clear message about children and their hope for the future. At the other end of the spectrum is “untitled 07 | 2014-2016”, in which three separate demo ideas are jammed together. The pieces, while often great, don’t really fit together, a pretty accurate description of the collection as a whole. 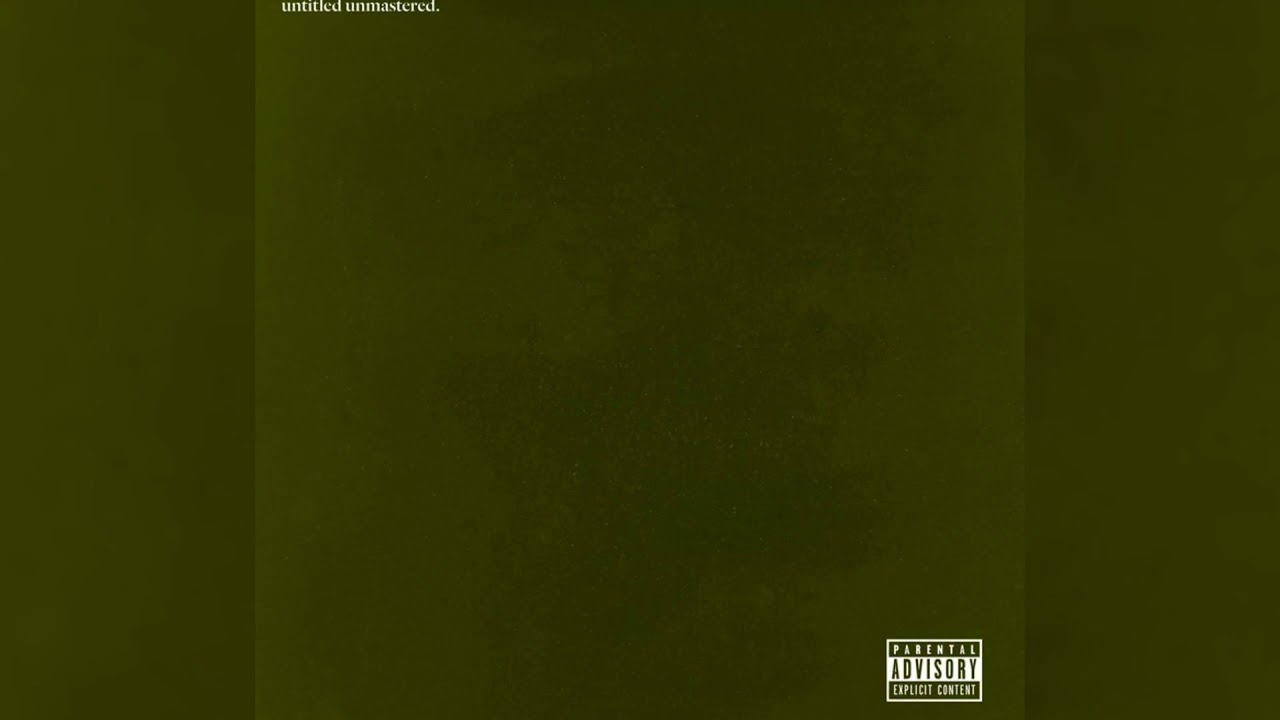 TPAB was frequently tagged as difficult. Meanwhile, untitled wasn’t built to carve you to the core, yet it also lives in the same beautiful, cathartic world. There’s jazz, funk, soul, all united by one of the most intelligent, nimble minds in music today. “Forecasted my future,” he starts on “untitled 07”, before finishing the thought: “This is the future.” That’s a powerful statement of intent, but it’s just on the second of three movements in the track. The track jams out, the collaborators in the studio, chatting, describing plans for the album. It’s a charming moment, though not one you’d likely re-spin over and over, unlike TPAB. This is, though, followed by another track, in which Lamar reminds the world he’s doing this all with “shackled feet.” Lamar delivered untitled unmastered. as if it were a whim, and yet it works as such a powerful statement of the duality of his existence — driven yet humble, fed up yet excited, frustrated yet joyful, casual yet serious. If a bunch of demos and outtakes can say all that, one can only imagine what his next designed statement might say.

Pick up a copy of untitled unmastered. here… 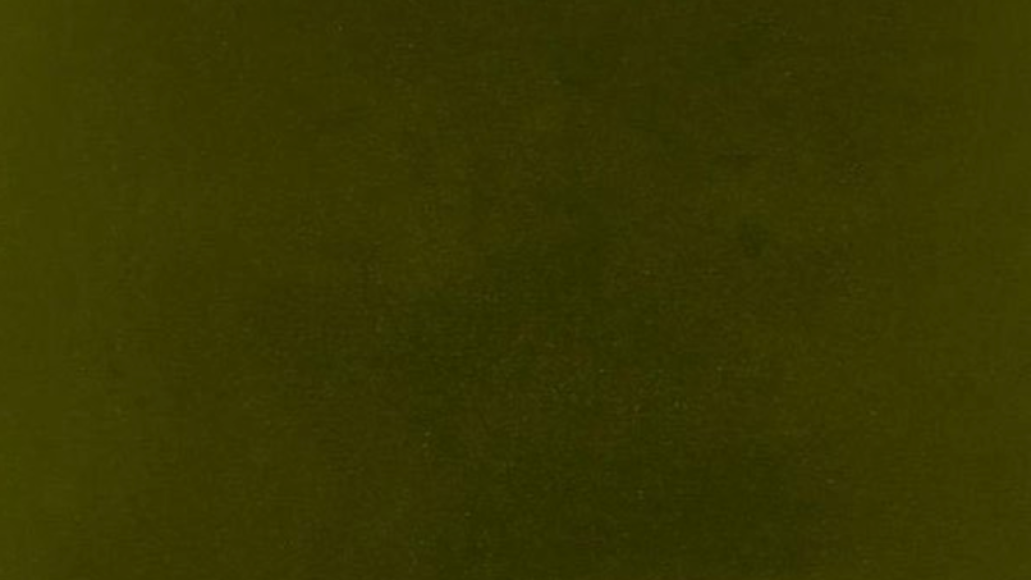 Kendrick Lamar's untitled unmastered. Lives in the Same Cathartic World as To Pimp a Butterfly