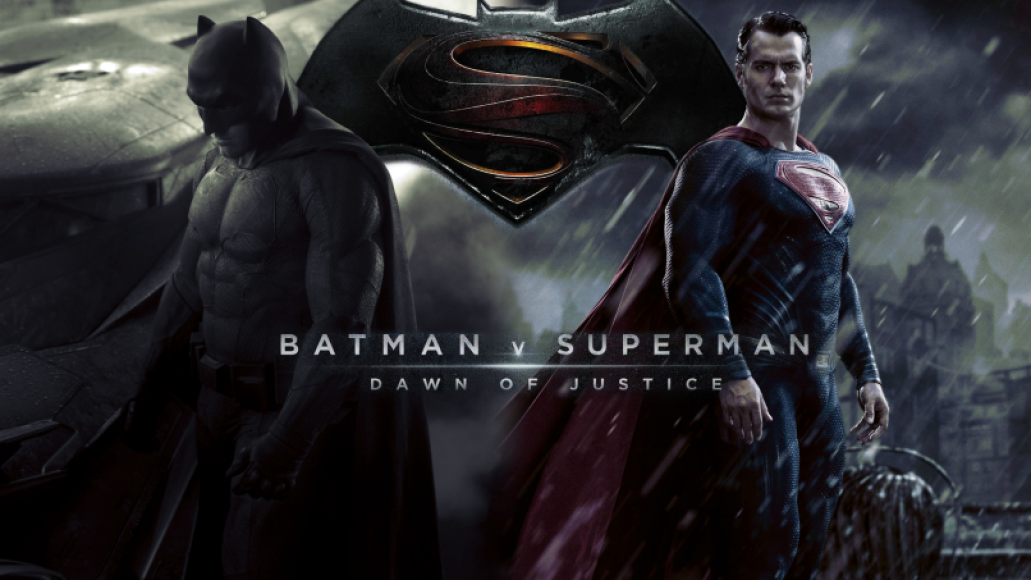 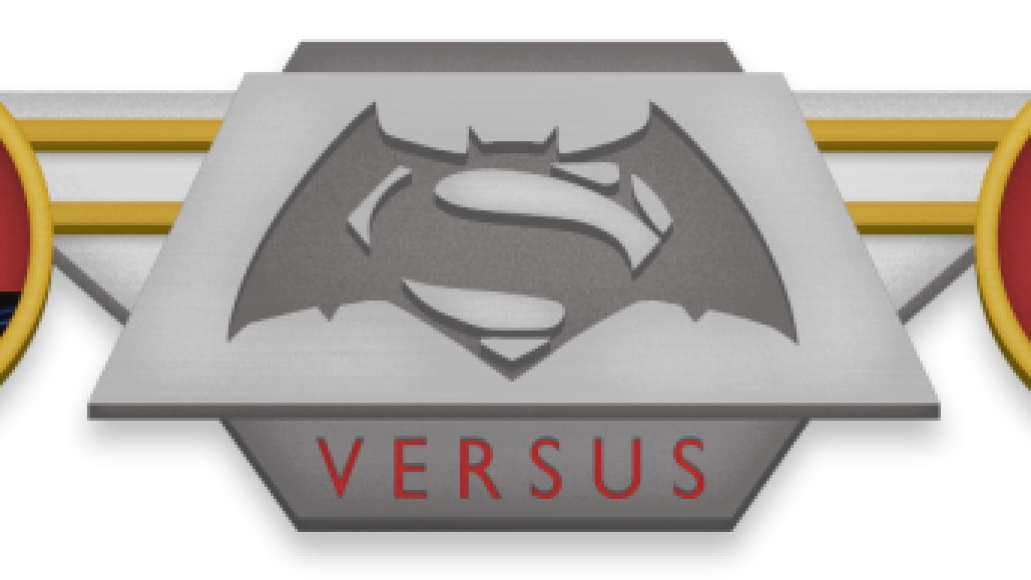 Here you go. The original knockouts, the first of DC’s finest onscreen. In black trunks, at a lanky 6’2” and weighing in at an assumed 180, Adam West is the Dork Knight, Batman. And in red undies, although it’s kinda hard to tell in the black-and-white television era, George Reeves is the ultimate do-gooder, Superman. It’s the iron jaw versus the flat tummy. The Bat-Dancer against the pajama man who jumps out windows. Who wins here? Who’s the better DC proto-hero?

Gloves up to West and Reeves for stepping out in a big way with their iconic incarnations of DC’s duo. These two had real courage (as far as acting goes, anyway) for getting in front of cameras and somehow making mass-appealing magic out of odd men in tight costumes, tapping into then-under-realized franchising potential. The two busted crime and filled air time with their respective original television series, and Reeves and West have endured in the pop canon for their classic incarnations. Tonally, the two actors displayed reverence for their respective comic origins, although their shows couldn’t have felt more different.

Adventures of Superman debuted on ABC in 1952 in black-and-white to commercial acclaim, and lasted for 104 episodes (long enough to eventually be broadcast in color TV in full blue-and-red glory). Reeves, with his twinkling smile and can-do attitude, pretty much set up the model for how to be Superman. Winking, but not cutesy. Barrel-chested and bigger-than-life in his cape, yet polite and adorably timid as Clark Kent. Reeves was classy all the way and perfect in the role, and in a time when comics were strictly kids’ stuff, Reeves elevated the material to giddy highs. He was like John Wayne in a sense, or maybe even a Hardy Boy, helping folks out with gumption and stoicism.

Reeves braved modern life in Metropolis while palling around with his cutie pie Lois Lane and dumb surrogate Jimmy Olsen. But this Superman was all about helping trapped dogs or sailors. This Superman stopped robbers, crooked politicians, plane crashes, and even asteroids. But Superman also had time to help prize horses (seriously, in Season 4’s opener, “Joey”) and solve lighthouse mysteries (Season 1). This was before comic adaptations as battles. There was no Lex or Kryptonite poisoning; Superman was just a really great fella, doing his job well, and Reeves embodied an aw-shucks, bygone-era fortitude. He did everything but dance…

Fast forward to 1966. Superman had already flown away in 1958. Batman swung onto the airwaves on ABC, and it was a goofy, great show. Taking a literal, almost Roy Lichtenstein-like cue from the comics, famed writer Lorenzo Semple Jr.’s take on Gotham’s good guy was hysterically corny, and has endured for its camp qualities and screwball sensibilities. Today Batman can’t be discussed without the words “parents” or “dead,” but in ’66, Adam West was a nut for all intents and purposes. And he was sublimely silly. One second, Batman’s wiggling fingers in front of Jill St. John. The next, Batman’s cracking jaws and dropping onomatopoeias. And then right after all that, Batman’s apprehending famed director Otto Preminger as he’s dressed down as Mr. Freeze. It was all so much, and West bathed in the colorful glow of retro playboy shenanigans. ’66 Batman has lasted for its cheeky ways, and even recently inspired a new DC homage comic based on the old show. While it could be purported that West inspired the dumb-ass romps of Joel Schumacher and worked to lower the esteem of comic adaptations in a way, there’s no denying how sensational he made being the Batman look. This Batman, as West once put it on The Simpsons, was “Pure. West.”

While both Reeves and West had single-film forays (Superman and the Mole-Men and Batman: The Movie, respectively), they’re both best appreciated as TV superstars. While the characters had been adapted in various forms before, Reeves and West truly were the first big things in the world of Superman and Batman adaptations.