Welcome to Producer’s Chair, a mini-column in which Editor-in-Chief Michael Roffman offers his own career advice to artists and various figureheads in the film and music industry. In this installment, he begs a bunch of veteran acts to stop derailing their legacy.

It’s time for AC/DC to hang up their hats. Lead singer Brian Johnson has been ordered “to stop touring immediately or risk total hearing loss,” which means he’ll join founding member and guitarist Malcolm Young, who was forced to retire in 2014 due to worsening dementia. Nobody should fault them; they’ve had an unbelievable run — actually, quite a fortunate one. When their vocalist Bon Scott tragically passed away in 1980, most fans and critics thought the Australian rockers had reached the end of their proverbial highway to hell. Not so.

As history shows, Johnson quickly climbed aboard, the band hit the Bahamas for seven weeks to record a new album, mixed the sucker at New York City’s Electric Lady Studios, and dropped Back in Black that July. You know, the second-highest-selling album in the history of music? As such, AC/DC will forever go down as one of the few exceptions in rock ‘n’ roll to survive the loss of an iconic lead singer. Unfortunately, that success has since warped the minds of way too many outfits who have tried and failed on multiple occasions to keep the magic going. 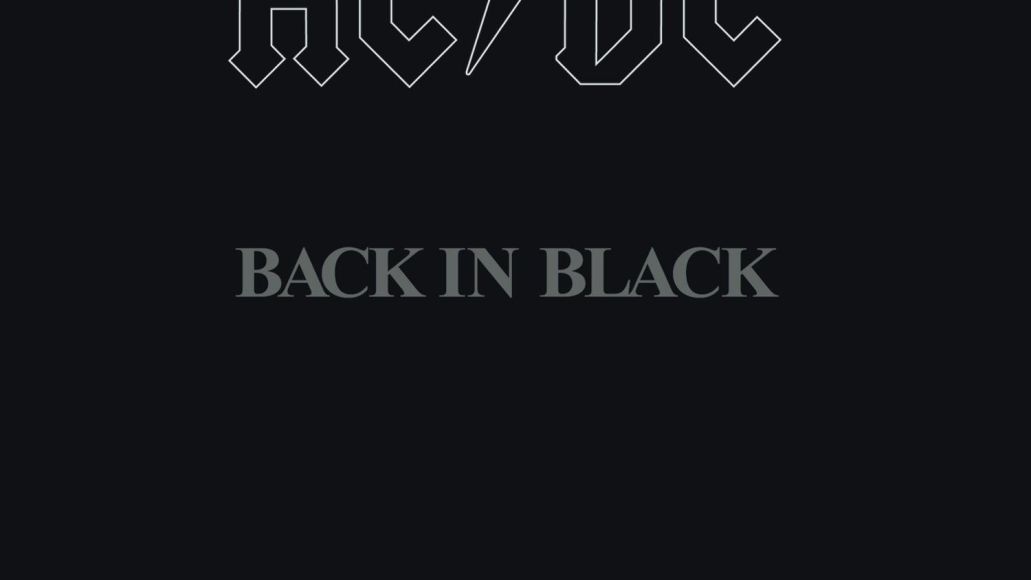 Sure, there are others to buck the trend and survive. Sammy Hagar sold a lot of records for Van Halen. Phil Collins turned Genesis into a factory of hits. Mike Patton brought a new energy to Faith No More. And Bruce Dickinson recharged Iron Maiden in ways that seem unfathomable. But, for every brilliant success — and even then, there’s an argument to be had for most of those (ahem, Team Roth over here) — there are a dozen awful cautionary tales, the sort that smear the band’s name enough to ruin their legacy forever.

Over the past year alone, we’ve seen a handful added to the fire. Stone Temple Pilots are currently holding tryouts after Linkin Park’s Chester Bennington wisely bailed. Asinine. Blink-182 are reportedly finished with their new album … sans founding member Tom DeLonge. Unbelievable. Crystal Castles are releasing new music with a replacement singer for the inimitable Alice Glass. How does that even work? 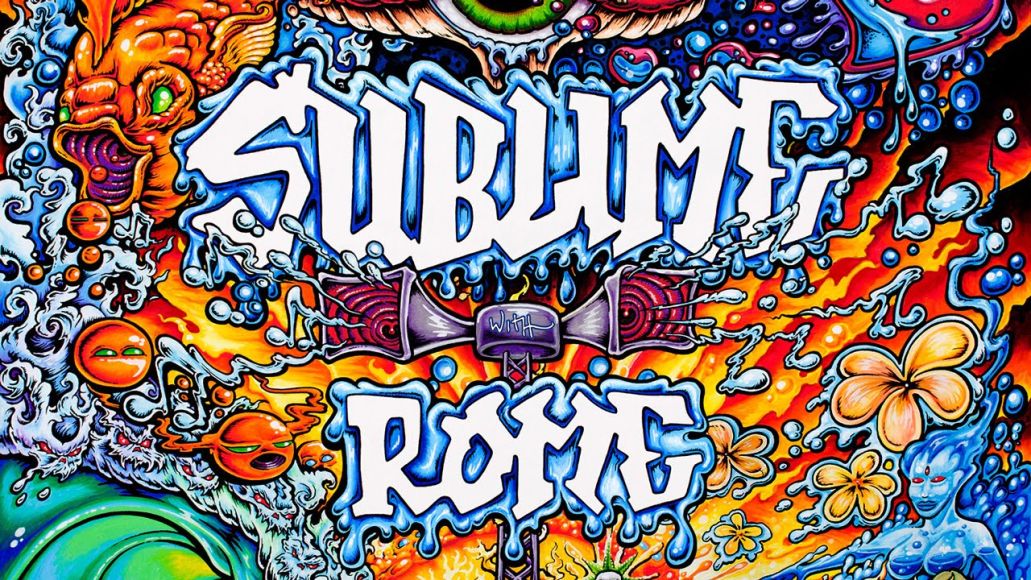 Eventually, they’ll all soon join the cash-grab ranks of Sublime with Rome, Frank Black’s Pixies, Rock Star: INXS, Queen featuring Paul Rodgers, and Journey with Not Steve Perry. All acts that have now been properly relegated to the nostalgic tribute arena. It’s a shame, especially for those with living members still around, but it’s even more depressing that people are willing to shill out money to see them. “But, I wasn’t around during their heyday,” some might argue. Okay, but that hasn’t stopped me from becoming a fan of Thin Lizzy, simply by worshipping Jailbreak.

Money talks, though. Nobody will ever dispute that, but even then, there have been plenty of acts who have nobly avoided the checks and offers. Did Dave Grohl resurrect Nirvana with St. Vincent for a tour? Thank god, no. Despite the fanfare, did Paul McCartney, Ringo Starr, and George Harrison invite Julian Lennon to play as The Beatles? Never. Has Coachella ever had The Smiths as a headliner over the past decade? Go ask their forums. Granted, these examples are pretty extreme, but the argument is just the same: They knew when to stop, and they recognized their end.

With that in mind, here’s some (obvious) advice for those who want to choose poorly:

Just Call It A Day

Whether it’s a tragic death or unforgivable skeletons in the closet, it’s okay if you close up shop. In the long run, your fans will appreciate it, and you’ll have an ending that doesn’t read, “And they lived unhappily ever after as a mid-tier act at local festivals.” If you’re lucky, and you’re all still breathing years later, who knows, you might call one another in the middle of the night, possibly joking about that new reboot of Lost or that time you stole pizza from a vendor around Long Beach. In other words, you’ll have that opportunity because you didn’t a.) burn bridges by subbing in talent or b.) torch your legacy into ashes.

You also avoid becoming a punchline, which is more depressing than actually seeing the reconfigured band. Because nobody wants to fold up their band shirts in shame, knowing that the group’s now spent more time selling this god-awful motley crew of replacements than the actual time they initially performed together. Look no further than Guns N’ Roses. They’re responsible for one of the greatest metal albums of all time, and yet their longest-running members weren’t even on a single track. Try to apply that math to any of the above names and imagine how you’d feel about them in 10 to 15 years from now. 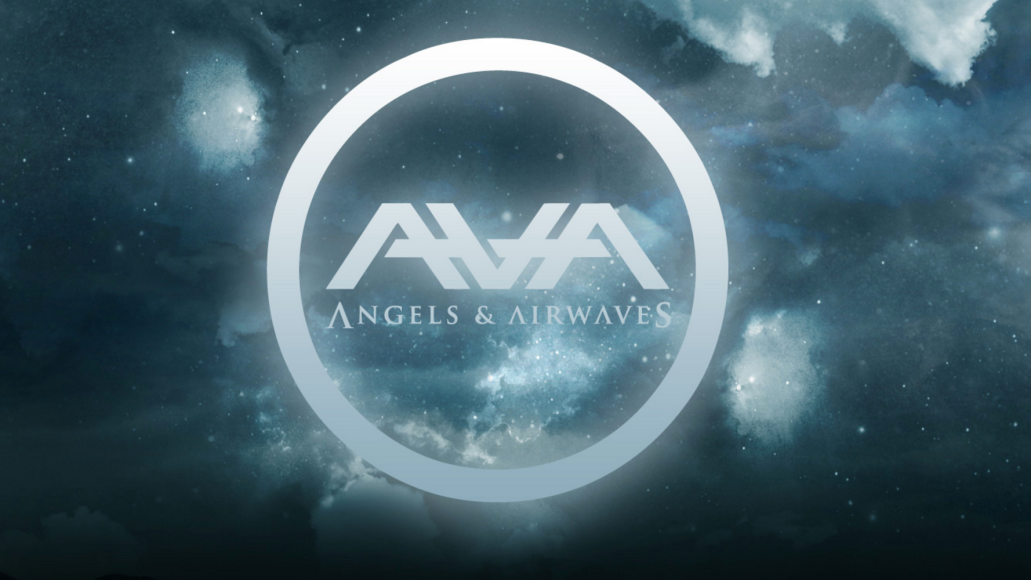 Easier said than done, right? Yes and no. Let’s be real: Most of these acts, with the exception of Crystal Castles, came out of the ’90s, back when musicians and acts could still make a share of money selling records. Unless things went south for them, it’s doubtful that the members of No Doubt, Stone Temple Pilots, or Blink-182 are struggling to make ends meet, at least not enough that they need a quick check from carrying on the banner. “We just want to play.” Well, why not start a new band? You can still play the same songs, but they’ll be called what they are: covers.

The idea of seeing Matt Skiba, Mark Hoppus, and Travis Barker play music together is exciting. But it’s not Blink-182. Skiba could nail every part of “Carousel”, and he probably can, but I would never think I was actually watching Blink-182. So, what’s the point? Why not toss on a new moniker, start writing new music, and occasionally play a handful of Blink songs for fun? Why do you need to keep the name going? Do you think fans are delusional enough to buy this as the real thing? Skip all that nonsense, and start over fresh. It’s not the same, but neither is playing dress-up. 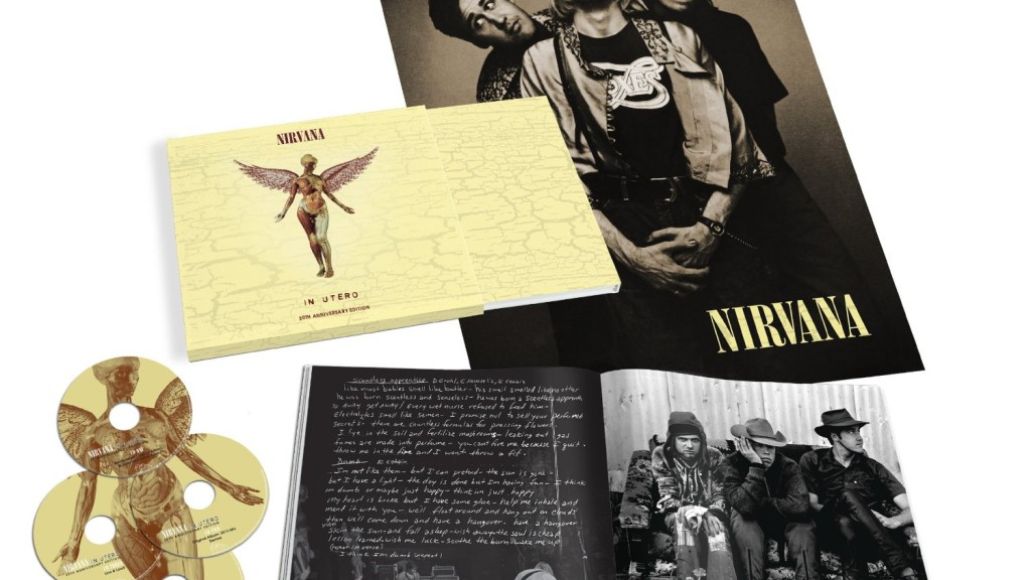 Don’t forget, you can still make money off your original music. Whether it’s a series of snazzy reissues or licensing songs to hit shows and films, the opportunity to cash in is there without adding unnecessary chapters. Then again, you might not have the royalties, but if you played your cards right with the labels, you could stand to make a pretty penny for doing absolutely nothing but signing on the dotted line and handing over your banking info.

Look at The Offspring. Earlier this year, the So Cal rockers sold their entire catalog to Round House Music for a whopping $35 million. That’s a lot of dough to do a lot of things, whether it’s playing in a new band with some new pals, taking time off to write a tawdry autobiography, or working on that experimental album you’ve been jonesing to make with a Wurlitzer. All of these things without ever having to prove you’re something you’re not.

Editor’s Note: An earlier copy included an error in reference to No Doubt.