Jimmy McNulty and Stringer Bell are back.

Not really, but Dominic West and Idris Elba will reunite for this summer’s Finding Dory. On Wednesday, Pixar unveiled the cast and characters for its Finding Nemo sequel, and one of the many highlights is the team-up between the former Wire rivals.

The two will voice a pair of “gangster sea lions,” a character description that will undoubtedly lead to a glut of unnecessary think-pieces, and you can take a gander at what they look like below: 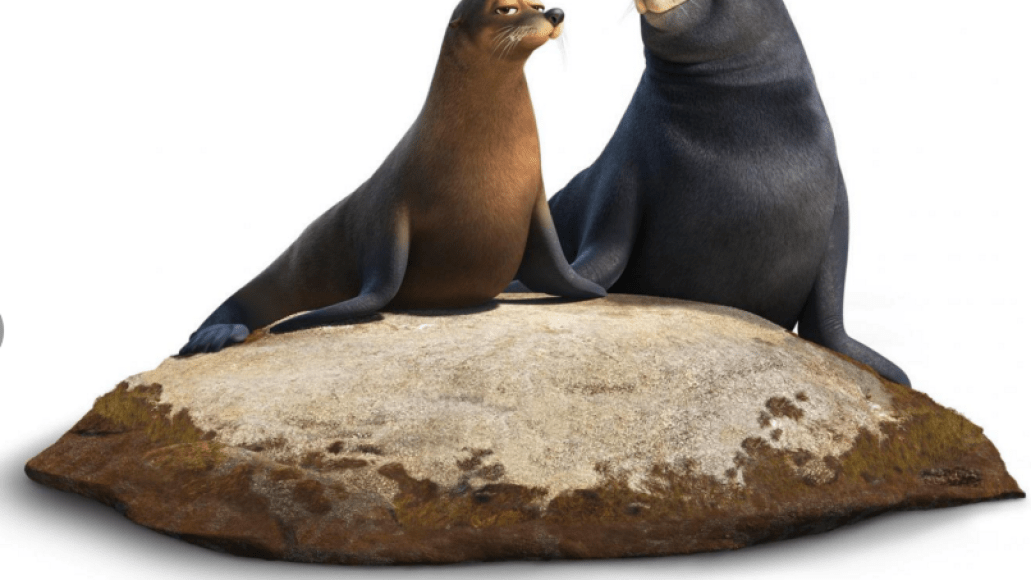 “Idris and Dominic are well-trained, dramatic, Shakespearean actors, but they can do comedy like nobody’s business,” director Andrew Stanton explained to USA Today. “They just ran with it. They played jolly and lazy really well.”

Unfortunately, the pair’s storyline is still under wraps, which means we won’t know for a few months if one of them decides to take college business courses or stage a car crash to cover up what’s clearly been a DUI. Oh well!

In addition to West and Elba, the film will stars Ed O’Neill as Hank the Octopus, Ty Burrell as Bailey the Beluga Whale, Kaitlin Olsen as Destiny the Whale Shark, in addition to Eugene Levy and Diane Keaton as Dory’s parents.

Even better, there’s a batch of sea otters that are just too goddamn cute… 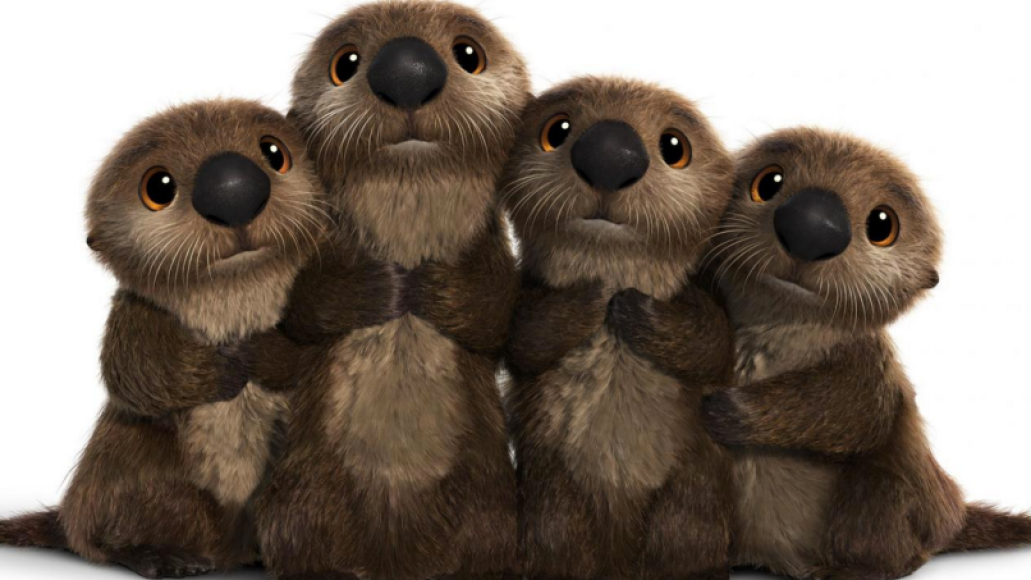 “It really is a whole new chapter this time,” Stanton explained in a statement. “We’re introducing new characters — each with his or her own unique voice. Everyone has something special to offer, which makes it fun and elevates the whole story.”

Fans of The Wire rejoice! Finding Dory to reunite McNulty and Stringer Bell!