Foo Fighters are not breaking up, nor is Dave Grohl going solo, despite a report from New York Post’s Page Six to the contrary. (We can still hold out hope for a return of Them Crooked Vultures!)

For proof Foo Fighters are still alive and well, the band has shared a very funny “announcement video.” Without giving away too much, Grohl tries his hand at going solo and the rest of the band auditions potential replacements. It’s worth watching all the way through. 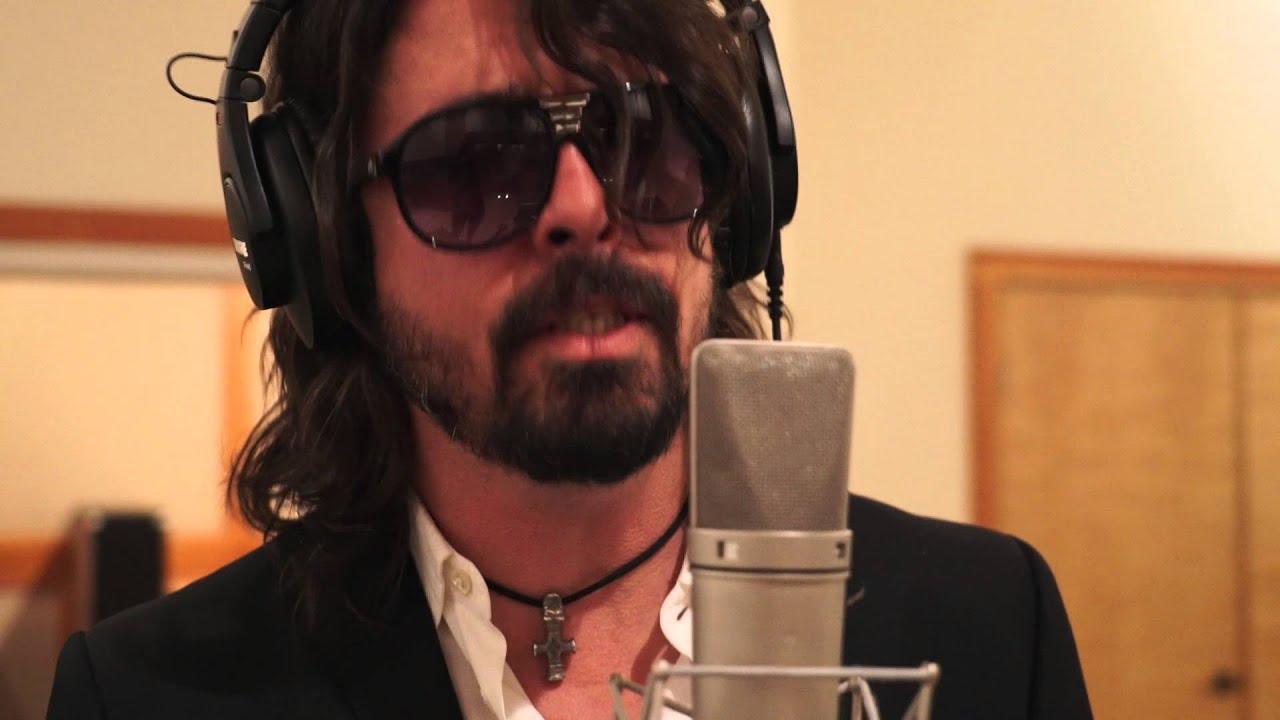 While they’re not breaking up, it’s likely Foo Fighters will still step away from the limelight for at least a brief period of time. Speaking to Artisan News back in January, drummer Taylor Hawkins confirmed a break was in order, saying, “We did so much in the last five or six years — we as a band could go into the studio tomorrow and have just as much fun as we ever had, but I think the world needs a break from us for a little while.”

The band took a similar hiatus from the road in the three years leading up to 2011’s Wasting Light.Then, following the supporting Wasting Light world tour, Grohl again put the band on hold so he could make his documentary about Sound City Studios, only to regroup the band for 2014’s Sonic Highways and accompanying HBO docuseries.

Foo Fighters aren't breaking up, and they've released a video to prove it.