Slowly but surely Justin Bieber had evolved from a teen pop brat who pissed in a janitor’s mop bucket and recklessly raced cars that cost more than most everyone’s personal fortune, to something of a charming crooner with songs easy on the ears and a self-deprecating sense of humor that managed to give Zoolander 2 at least one worthwhile reason to watch. But then Seattle happened.

As Alternative Nation points out, Biebs was in full douche mode during a recent concert in the Emerald City, mimicking the real-life rocker’s fashion styles to uncomfortable levels. He not only wore two plaid shirts (one of which was tied around his waist, mind you), he also bore a Kurt Cobain t-shirt, ripped up a thousand dollar pair of blue jeans, and styled his dirty blonde hair in a way eerily similar to the grunge icon. 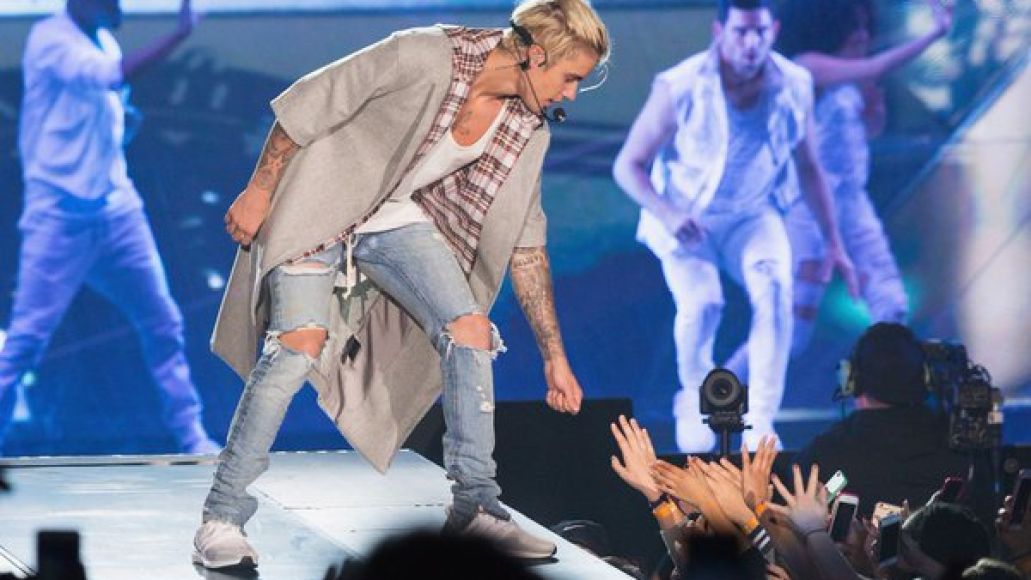 Worse yet, he performed a portion of his set as if he was fronting Nirvana’s 1993 MTV Unplugged performance:

However, perhaps the most cringeworthy moment came courtesy of Bieber’s friend, Jaden Smith, and his two post-show tweets:

He Lives Inside The Souls Of The Youth 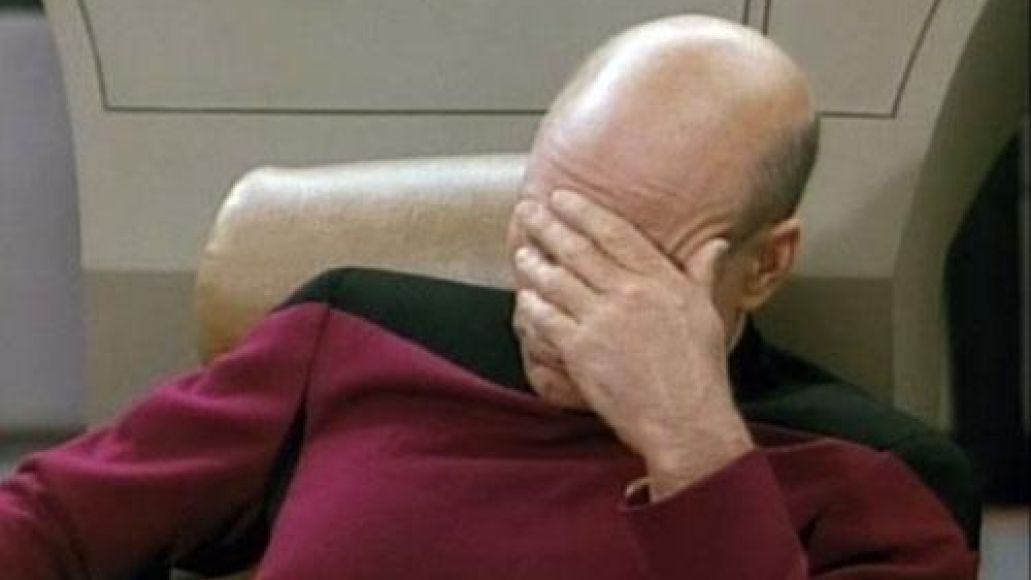