Below, watch video of their pre-show rehearsal, including Hall’s performance of “Rip Cord” and a mashup of “Thinking About You” and “High and Dry”. 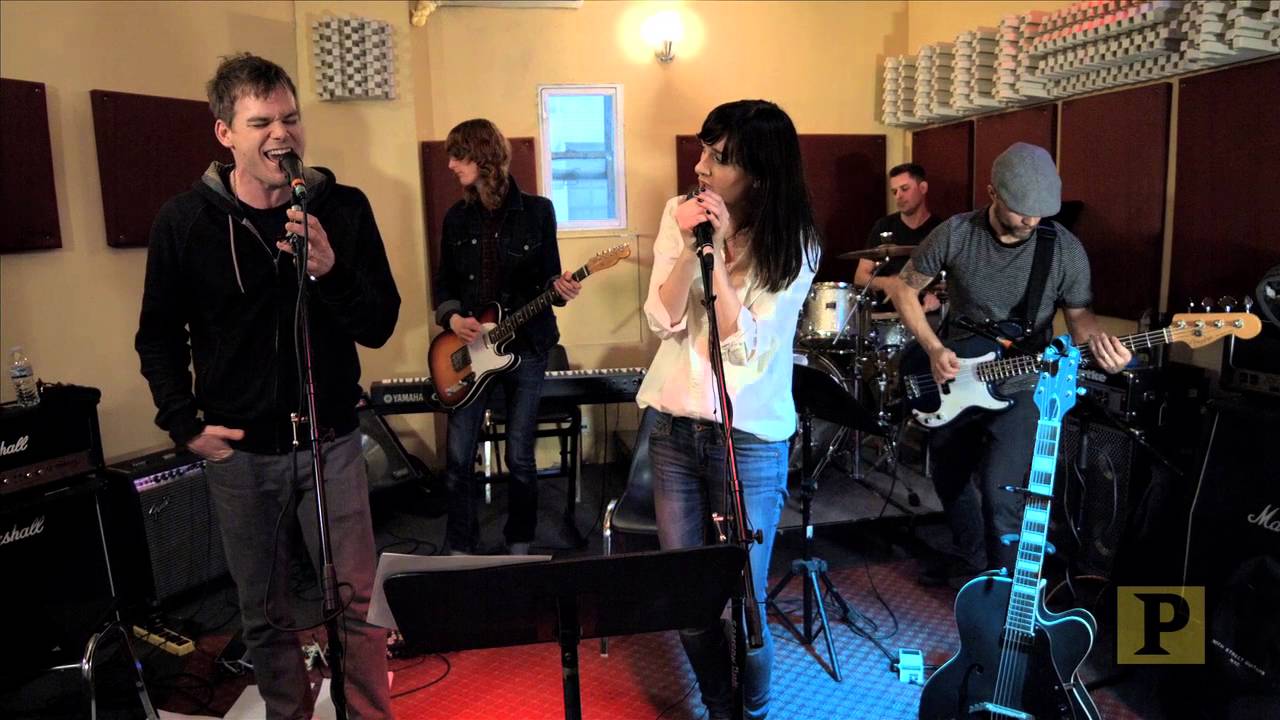 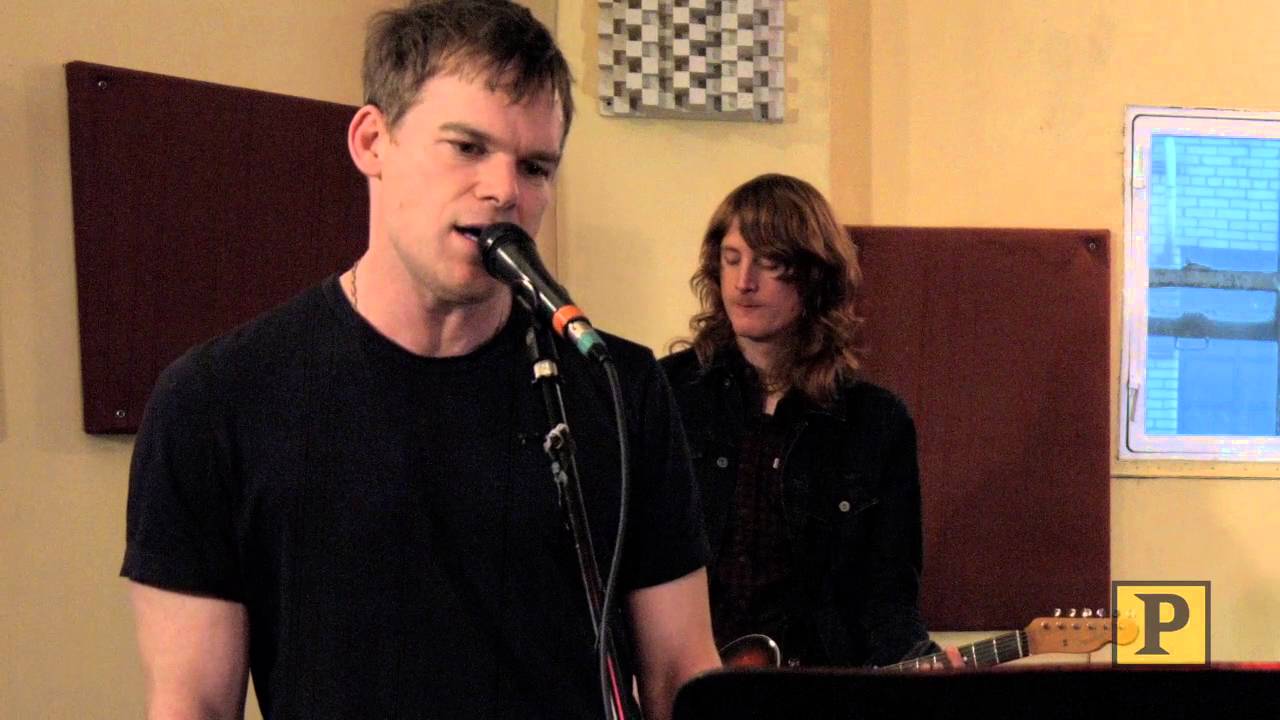 Hall recently starred in Bowie’s theatrical adaptation of The Man Who Fell To Earth, and also delivered a spectacular performance of “Lazarus” on the Late Show.