SBTRKT spent much of 2015 unboxing nearly an album’s worth of unheard music, including “Flicker”, “Roulette”, a Big K.R.I.T. collab titled “Guadalupe”, and a remix of Sampha’s “Rainstars”. The UK producer apparently still has quite a bit of material in the vault, as evidenced by today’s newly unveiled “Good Morning”, a joint track with crooner extraordinaire The-Dream.

Highlighted by shivering, whirlwind synths, the track was premiered on Zane Lowe’s Beats 1 show and can be heard in full below. Listen in. 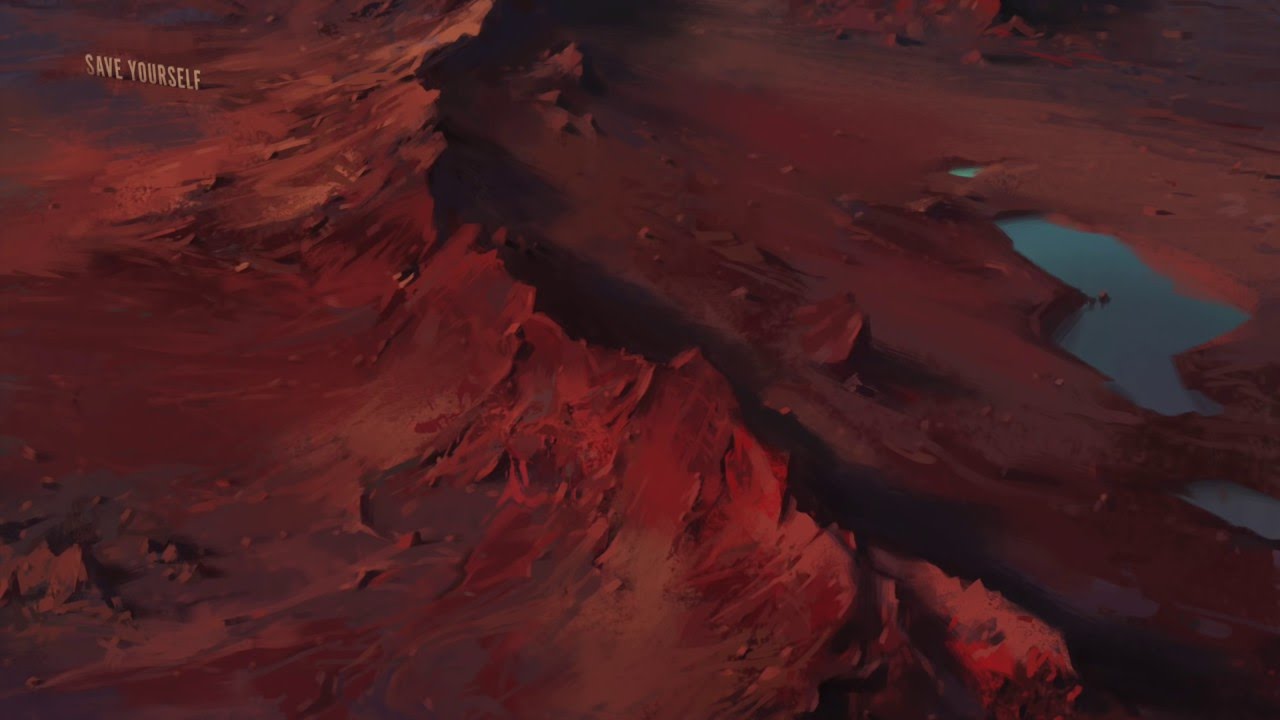 According to SBTRKT, his recent one-off tracks are building up to “a greater project thing” which he’ll put out shortly. The upcoming release will reportedly feature many of the same guest contributors, and, in terms of songwriting and the creative/collaborative process, will have more in common with his 2011 self-titled debut.

In his interview with Lowe, SBTRKT noted that “Good Morning” is just one of “a collection of tracks” with The-Dream.