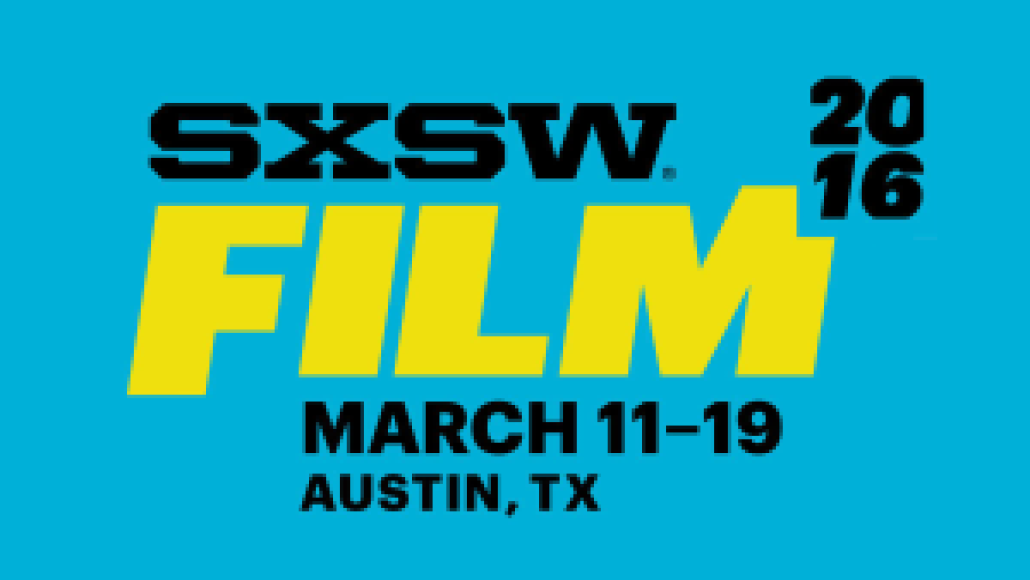 “College will change your life.” That’s what we all hear coming out of high school. The next step, higher learning, it’s where you find yourself. This idea is essentially the conceit of Everybody Wants Some!!, Richard Linklater’s highly anticipated “spiritual sequel” to his 1993 coming-of-age masterpiece, Dazed and Confused. Only that film was set four years earlier in the expansive suburbs of Austin, Texas, where we followed a dozen bewildered high school teenagers from all walks of life. Chock-full of rebellious youth that ranged from wild men to resilient women, starry-eyed boys to clever girls, the cult classic grooved through living rooms across America and endured multiple generations for its uncanny ability to offer a palpable world that felt timeless despite being a nostalgic snapshot of Summer 1976.

This time around, it’s August 1980 and the testosterone is at an all-time high. Linklater narrows the scope to zero in on boyish freshman Jake (Blake Jenner), a prospective pitcher at a Texas college, where he’s been assigned to live at an off-campus athletic house with his newfound brothers. There’s the cocky and competitive McReynolds (Tyler Hoechlin), the druggy and philosophical Willoughby (Wyatt Russell), the lanky and foolish Nesbit (Austin Amelio), and the smarmy yet delightful Finnegan (Glen Powell). The other handful of faces boil down to varying degrees of sex-hungry, rivalrous comrades who are all interchangeable with the exception of the cartoonish Jay Niles (Juston Street) and their single black teammate, Dale Douglas (J. Quinton Johnson).

Such a lack of economy plagues and stunts the loose narrative of Everybody Wants Some!!. Try to imagine spending three days with the biggest assholes across the quad, the intolerable band of misfits who are loud, obnoxious, and unaware. They’re walking Van Halen songs, living out this intoxicating life of teenage dreams that was scribbled out from reading way too many issues of Playboy magazine while growing up. Granted, none of this would be such an issue if Linklater weren’t so beholden to this rickety house of semen-pulsing muscle. Rather than expand the story and involve a rogues gallery of corollary characters — such as Zoey Deutch’s Beverly, who becomes a beacon of light 60% of the way through the film — we’re stuck with a group of hormonal hound dogs who drink, duel, and dance. A lot of it’s funny — for instance, any scenes involving Powell’s admittedly charming Finnegan or Hoechlin’s testy McReynolds — but hanging out with these guys eventually becomes a chore.

We follow them nonstop for 72 hours as they strut into discos, stumble into country bars, and try to blend in at DIY punk clubs. Everything comes easy for all of them, even the freshmen, who are repeatedly told life’s going to be tough and that they’re on their own and that they need to fall in before they fall out. There isn’t a single stake for any character in this film, and while some may argue that’s never been Linklater’s prerogative, a quick look back on his most naturalistic filmmaking (see: Slacker, Boyhood) will yield some remarkable sense of tension. But nope, Jake’s a physical and intellectual wunderkind who gets the girls with ease and runs circles around anyone he confronts — a Superman in disguise. Which makes you wonder how the idiots who complained about The Force Awakens’ Daisy Ridley, labeling her a Mary Sue, might perceive this guy. Would they lodge the same complaints? After all, he can do no wrong! He can, and will, do everything!

Because of this, Everybody Wants Some!! loses some of the tangible, heartfelt elements that have elevated Linklater’s work and made him one of the most important and vibrant filmmakers in the industry. “It was my best experience ever,” he announced at a preliminary screening this past week in New York City, adding: “I’m better now than I was, and more confident. What can I say?” Much of that confidence likely stems from the fact that this film is somewhat autobiographical. In the same conference, he contended that he drew from past experiences for the many lewd, screwball situations, admitting: “I cop to all of it. I was there. Yup, it all happened.” While introducing the film at South by Southwest, he acknowledged that “1980 was a very fun time to be in college.” To his credit, he does capture those celebratory times, luring us in with a brilliant medley of Cheap Trick, The Cars, The Knack, Pink Floyd, and the list goes on, but it’s just not very compelling or revelatory.

Instead, the film is surprisingly (and unnecessarily) gratuitous. At one point, there’s an entire montage of collegiate coitus, and Linklater goes so far as to smother the screen with a woman’s bare ass, lingering long enough to witness one of the players’ hands squeezing it. Stylistically, Linklater also tends to overindulge in his trademarks, twisting the meandering narrative into on-the-nose tangents of pseudo-philosophical diatribes that worked for Dazed and Confused because they were relegated to short 30- or 45-second bursts. Here, it feels like being cornered at a house party with someone who reeks of cheap beer and is all too proud about using their general requirements on introductory philosophy and psychology courses. What really sucks is that the only other alternative to this situation is either more bickering or philandering.

There is a heart to Everybody Wants Some!!, and it’s all in the cast. Once again, Linklater has strung together an admirable collection of up-and-comers, all with a promising future. Powell, Russell, and Hoechlin are just dynamite on screen, savoring and relishing each line with the same respective cadence of Sasha Jenson, Rory Cochrane, and Ben Affleck before them. Producers should also keep tabs on Deutch, who steals the spotlight in the very few scenes she’s offered. There’s a sweet tenderness to her subtle mannerisms that recalls the young eccentricities of Boyhood lead Ellar Coltrane. She brings out the best qualities in Jake, and the chemistry she shares with Jenner is the rare genuine connection in the film. Needless to say, Linklater assembled the right cast; it’s just a shame he wasn’t more thrifty with this one. The film really could have benefited from having a wider perspective, similar to how its spiritual predecessor flipped the coin again and again.

That narrow focus will undoubtedly affect how Everybody Wants Some!! ages through the years. Then again, who is this movie even for? Whereas Dazed and Confused arrived at a time when ’70s nostalgia was budding for Generation X, Linklater’s latest love letter to the past arrives unaddressed. In some respects, the film could be seen as a personal cleansing, a way for the filmmaker to relive his own childhood, which makes sense considering he spent 12 long years capturing someone else’s. There’s something noble about that approach, and to that point, he at least peppers the film with a handful of touching moments — an early morning swim; a kiss and make up between a pitcher and his batter; a glowing short-distance call — but a lot of it feels unearned or inconsequential amid the film’s foggy moral compass. It’s telling that once Ric Ocasek starts pleading for the good times to roll, you’re not exactly rushing to buckle your seatbelt. Forrest Vickery and Will Brittain // Photo by Heather Kaplan Film Review: Everybody Wants Some!!