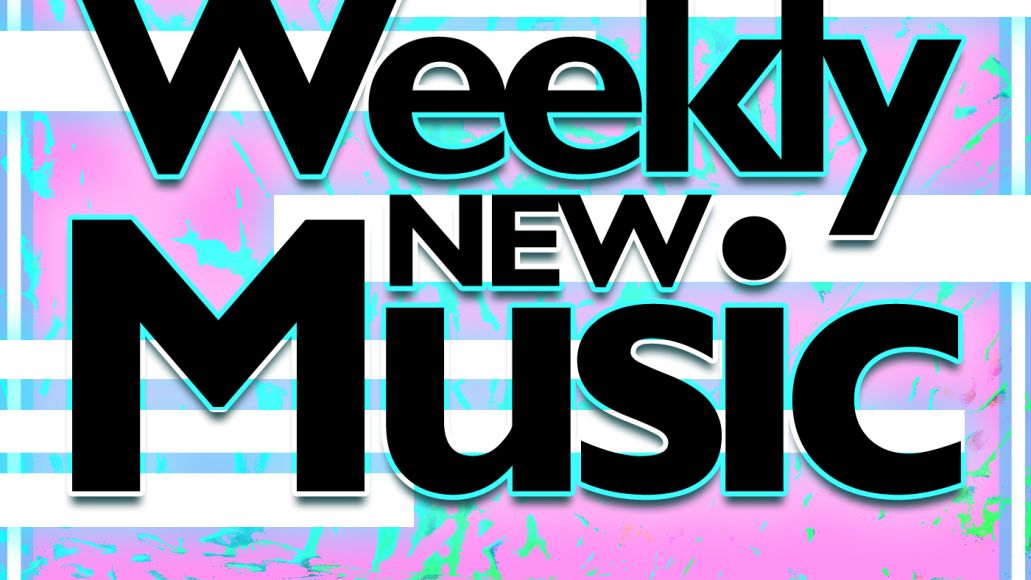 We can’t imagine how you’d have missed it (especially given the Obama headlines), but just in case you weren’t aware, South by Southwest is on this week. And as with every SXSW in recent memory, there’s grumbling on how big and corporate the music-film-tech conference-festival-showcase series is getting, but also plenty of FOMO from those of us left scrolling down our timelines for updates. You don’t need to make the trip to Austin to check out good new music, though — just peep the list ahead. Sadly, this is my last installment of Top Songs. However, the intrepid Alejandra Ramirez will be stepping in, and if her writing on Kendrick Lamar and surrealist hip-hop resistance is any indication, your weekly ranking will stay in good hands. So long, and keep on keeping on! 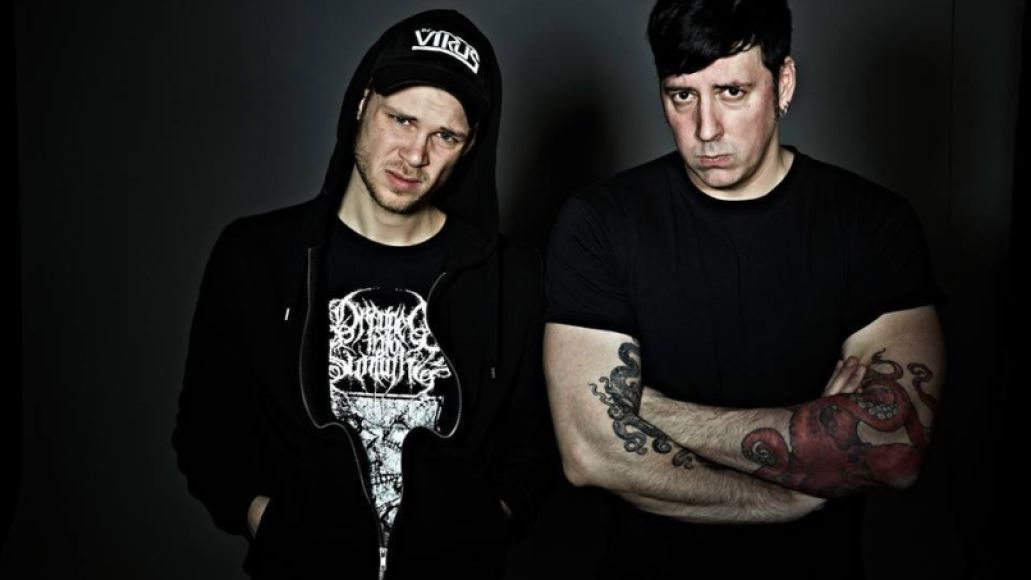 In our list of the 20 Most Anticipated Metal Albums of 2016, Jon Hadusek and Sean Barry bemoaned the fact that German duo Mantar hadn’t broken from the genre niche and gotten the crossover esteem they deserve. With each new hint of their new album, Ode to the Flame, the idea that they’ll continue to go unnoticed fades further. New track “Schwanenstein” rips and roars, a massive slab of extreme metal ready to crush you under its weight. When Ode to the Flame drops in full on April 15 on Nuclear Blast, the enormity of their music should just push them out of their niche, but until then, “Schwanenstein” could do the trick on its own. –Adam Kivel 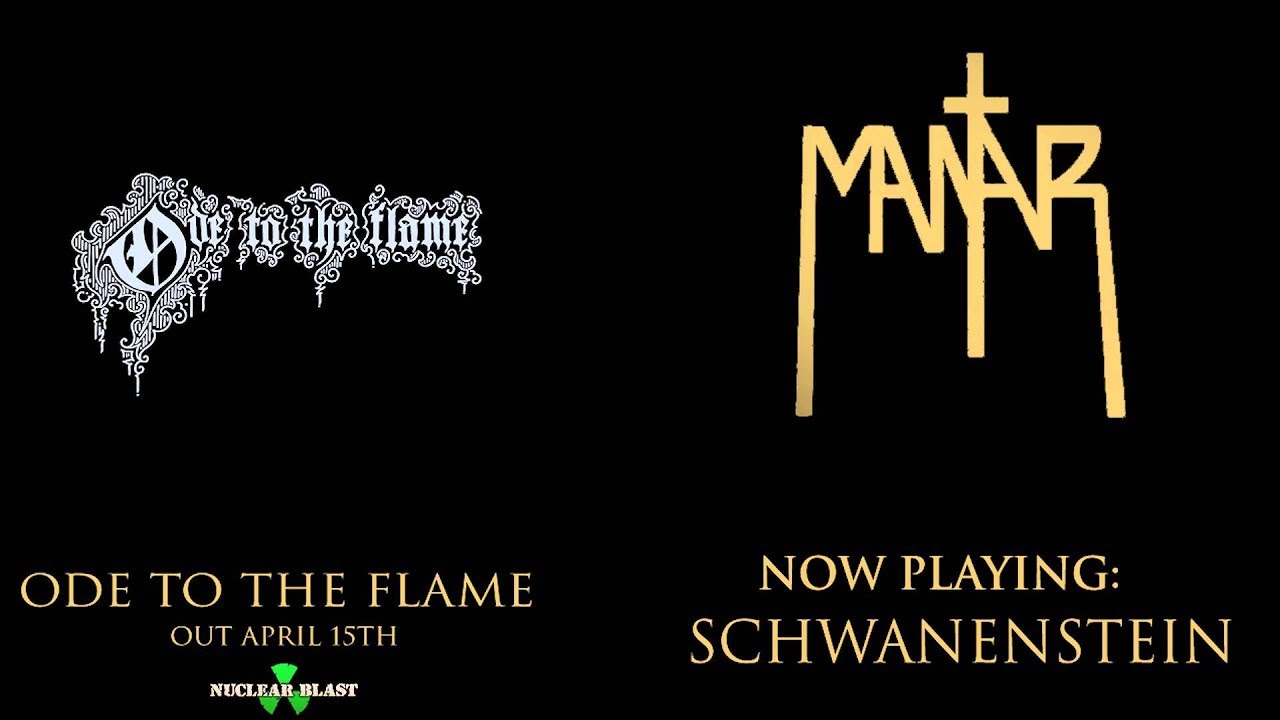 And courtesy of our friends at Soundstage Direct, you can get discounted vinyl with the code: CS12