Big Ears Festival descended upon beautiful Knoxville, Tennessee, this past weekend for its third consecutive year and fifth overall installment. The festival’s second coming has now officially lasted longer than its original run, so we can likely stop worrying it might disappear again. Thank god it’s here to stay, because over the last three years, it has proven to be the ultimate safe haven for both fans and performers of the avant-garde. Even the artists are just as excited to check out some of the shows across the weekend as the fans are. You don’t end up at Big Ears on accident; we’re all in it together.

That communal spirit between the fans and the artists is something you’re reminded of when you find yourself standing next to Faust’s Jean-Hervé Péron at the Yo La Tengo show or walking the streets with Sunn O)))’s Stephen O’Malley trying to find that new venue no one’s been to before. Speaking of which, Mill & Mine made its grand debut by hosting over a dozen shows throughout the weekend. It won’t officially be completed until summer, but the preview showed off a fantastic new space. Rest assured, the locale will serve as one of Knoxville’s best music venues when it officially opens later this year and become a staple of Big Ears for years to come. After tinkering with different venues over time, it seems the city finally found a collection of establishments that work together perfectly, and they’re all within walking distance near downtown. 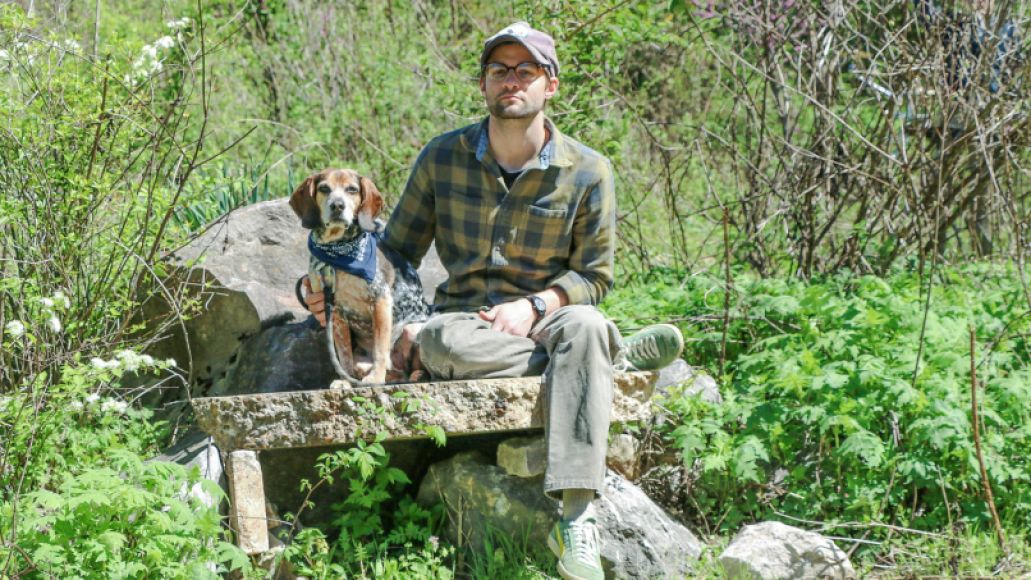 What a weekend it was for walking, too. After a small storm Thursday night, the weather cleared up for three perfect springtime days. Which was quite imperative as the official (free and open to the public) grand finale of the weekend came on Sunday in a nearby nature center with a performance of John Luther Adams’ “Inuksuit”. This was just one of the many extra treasures and experiences to be found in this year’s lineup, which also included a poetry slam night (also open to the public), a mini-film festival, secret shows at a local Irish pub, bike rentals, a video installation at an art gallery by celebrated artist Shambhavi Kaul, “Knoxville Obscura” – artistic and informative programming meant to celebrate the history of Knoxville, the 2nd Annual Big Ears Beer Exchange, the “Big Eyes” tech playground (featuring new and innovative technology), a beer & BBQ party, and two sound installations (Lou Reed’s DRONES and Adams’ Veil & Vesper) that were meditative and engrossing. 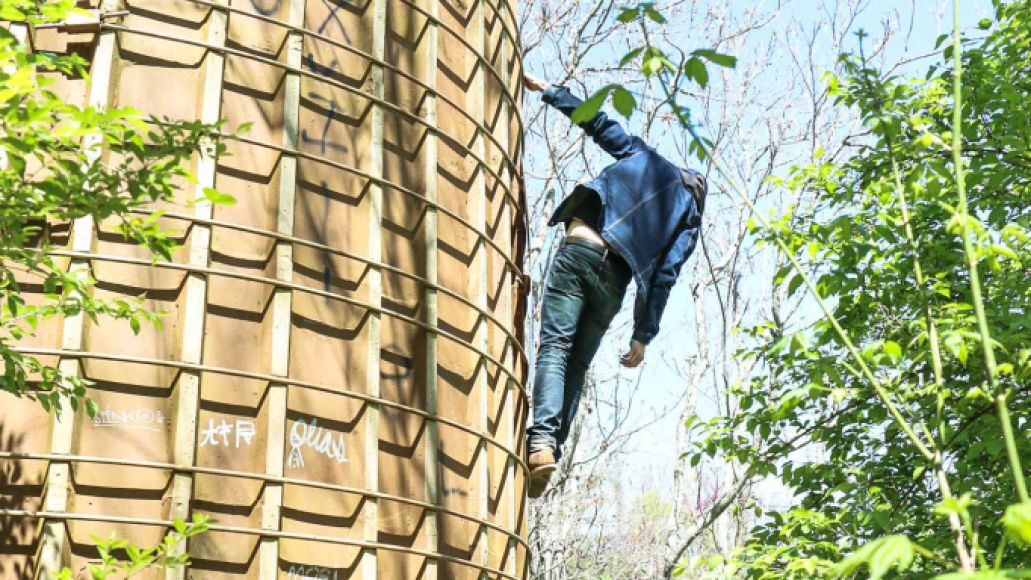 Despite being the biggest, most successful year yet — the first time weekend passes have completely sold out and with more sponsors and venues than ever — the unique, uncompromising vision behind the festival remained steadfast. Those new sponsors helped get some of the new experiences off the ground, but they were never intrusive, and the lineup was as diverse and eccentric as ever. The festival wasn’t without some issues: more venues were at-capacity and forced to implement one-in-one-out rules, and the separately ticketed shows (the three main headlining shows at the Tennessee Theatre were not included in a weekend pass; they had to be purchased separately), while solid in theory, didn’t work out as well as I think anyone had hoped. At the same time, the separate tickets helped keep the costs down for the weekend passes, making it more affordable than ever to attend, and while selling out the festival may not have been a great thing for the attendees, it’s a wonderful milestone for the event itself and its organizers.

Big Ears started as a passion project for Ashley Capps, with zero outside funding and no sponsors in its first year. While it’s grown considerably since then, it’s still Capps’ baby, and he will continue to move the festival in the right direction. It’s already the premiere avant-garde music festival in the country. Bryce Dessner, one of the festival’s most frequent performers, said on Friday night at the Tennessee Theatre, “This is my favorite festival in the world. There’s nothing like it.” He’s right. During a time when most music festivals are becoming more and more homogeneous, Big Ears is a thrillingly unique and diverse festival, unbound by genre or commercialism, that allows true artistry in every field to shine through. If you’ve always dreamed of a place where the fringes of classical, hip-hop, drone, folk, jazz, metal and electronic music meet, Big Ears is your new home.