Earlier this week, Chance the Rapper said his third mixtape will be out sometime this month. The anticipation for the Acid Rap follow-up has doubled today, thanks to a new music video for “Angels”, the Saba-featuring single which he debuted on Colbert back in October.

Directed by Austin Vesely, it sees Chance flying high through the skies of Chicago and riding atop a local train while doing his best impression of a modern-day angel/superhero hybrid. Saba, meanwhile, hangs out at a fun, train-set dance party before kicking it with Chance in the city’s downtown area. 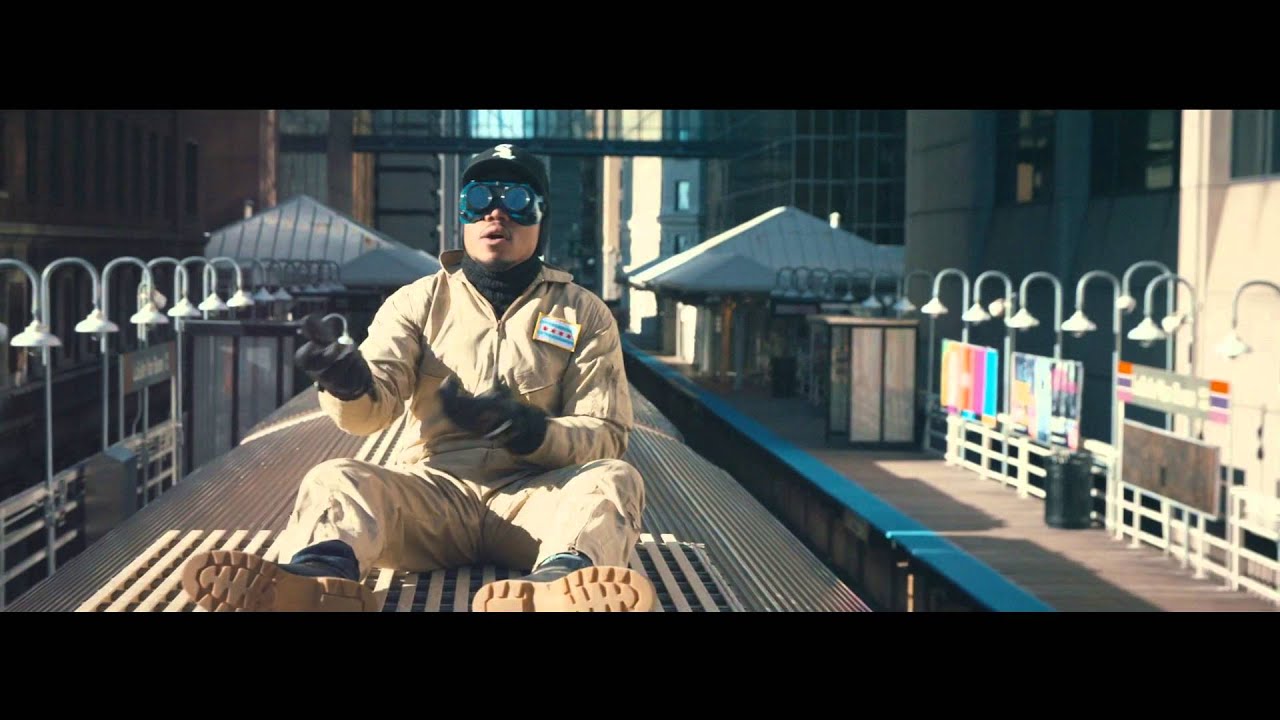 Update – Monday, April 11th at 12:00 p.m. CT: Chance has shared a behind the scenes video chronicling the making of his “Angels” video. 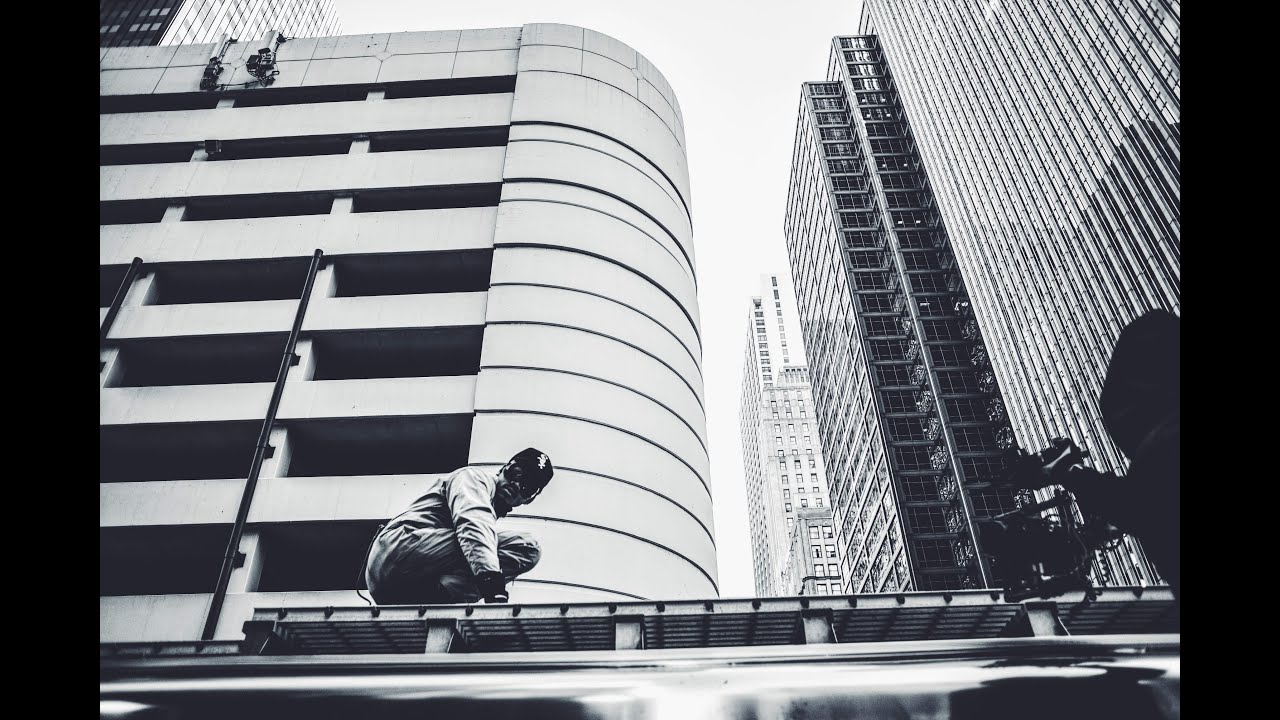