When the New York Times published their assertion that Coachella (along with other major festivals boasting many of the same acts) wasn’t necessary for their publication to cover, it didn’t take long for counterpoints to arise. But coming out of the 2016 edition of the festival, the Times piece still lingers in the ether. Granted, Coachella didn’t set out to prove the newspaper wrong; it would never have to respond to broad criticisms like that. But throughout the first weekend of its seventeenth installment in Indio, California, the enormous gathering of musicians and fans felt like a solid punch to the guts of critics everywhere. 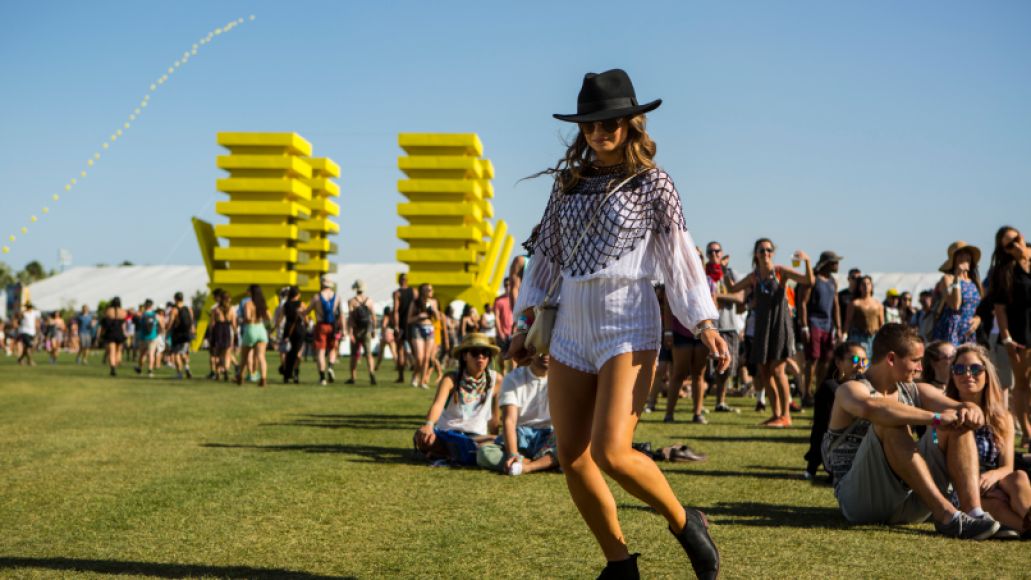 Obviously, some aspects of the knocks on Coachella hold weight. In terms of the lineup, Calvin Harris did not work as a headliner. The draw was huge, but no lasting impression was made as the DJ leaned on songs written by other people, coming across as a glorified club DJ performing on the biggest stage in the world. EDM drew tons of folks elsewhere, too, with acts like Zedd, Flume, and The Chainsmokers drawing some of the biggest crowds of the weekend. For the most part, these big name DJs co-exist with other genres of music at the festival in an organic, even beneficial way. But for a moment during Harris’ set, the spotlight shone brightly on contemporary populist electronic music, and it wasn’t a pretty sight.

The best of the DJs made their sets one-of-a-kind with special guests. None of them could top Disclosure, who brought out a parade of featured vocalists including Lorde and Sam Smith, or Zedd, who got an assist from Kesha, one of the music industry’s most talked about figures in recent months. Sure, Harris welcomed Big Sean and Rihanna, but they were too late in the set to alleviate the boredom that set in on a large scale. 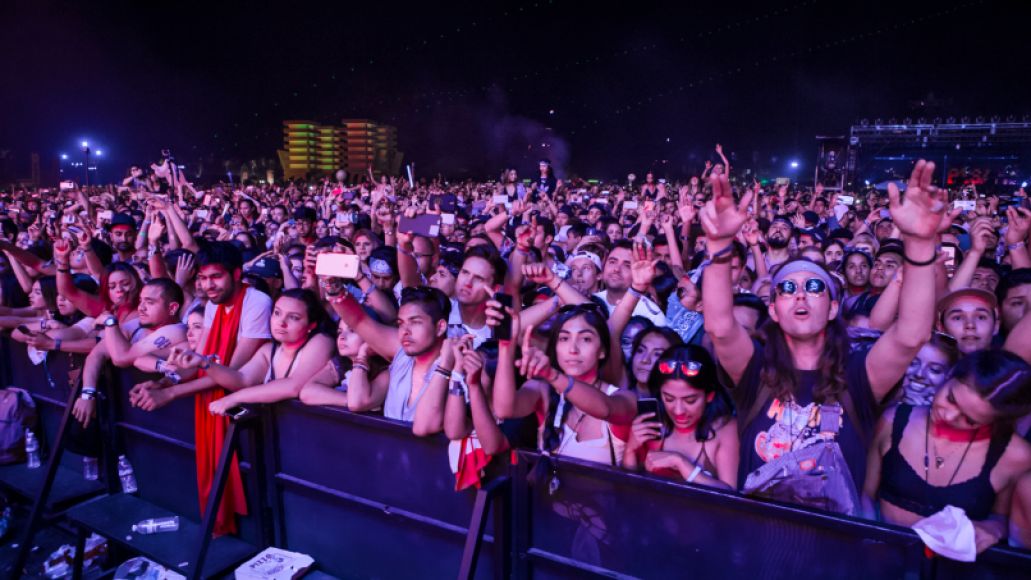 And these guests have become a defining feature of Coachella that serves as one of the biggest rebuttals to critics that would call it just another music festival. When the lineup is announced, it’s now a given that there will be many unannounced appearances that offer up special moments for fans. This year included the likes of Kanye West (appearing with both A$AP Rocky and Jack Ü), Bernie Sanders (showing up by video to introduce Run the Jewels — which also saw Nas and DJ Shadow as guests), The Eagles’ Joe Walsh (welcomed by The Arcs), Kristen Wiig, Paul Dano, and Maddie Ziegler (who all assisted in Sia’s incredible spectacle), AC/DC’s Angus Young (previewing Axl Rose’s upcoming gig during Guns N’ Roses’ set), and Janelle Monáe and Aristophanes (collaborating on-stage with Grimes). Coachella’s poster would have looked a lot different if these (and the many other) collaborations had been announced ahead of time, but not knowing all the details of what will happen is part of what makes the event so special.

Music aside, what many don’t consider about Coachella is just how beautiful the festival is. Over 17 years, the organizers have honed their craft at throwing a singular party, and everywhere you look while bouncing from stage to stage is a stunning piece of art or the area’s natural landscape. At night, the palm trees light up in reds, blues, and greens while illuminated balloons fly into the sky. Coachella, for a couple weekends each year, manages to develop its own universe, and while many other festivals attempt such a feat, the amount that actually achieve such a spectacle is a rarity. 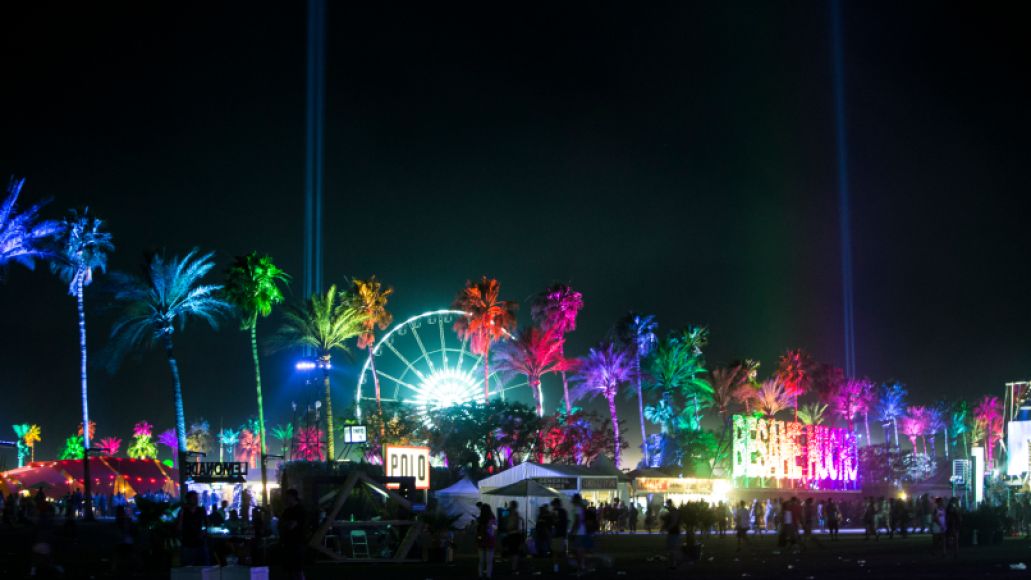 Who knows if FOMO has struck the New York Times in the wake of Coachella, but for both journalists and fans, the fact is that if you weren’t there, you did miss out. Live streams are no substitute for being there. Nearly two decades later, Coachella hasn’t lost the ability to create lasting memories and exhilarate the senses. That’s why we keep coming back, and why we’re always happy when we do.

While Consequence of Sound couldn’t see everything this weekend, we did manage to catch quite a bit. Click ahead to view our rankings of Coachella’s sets, from worst to best, along with an exclusive photo gallery.