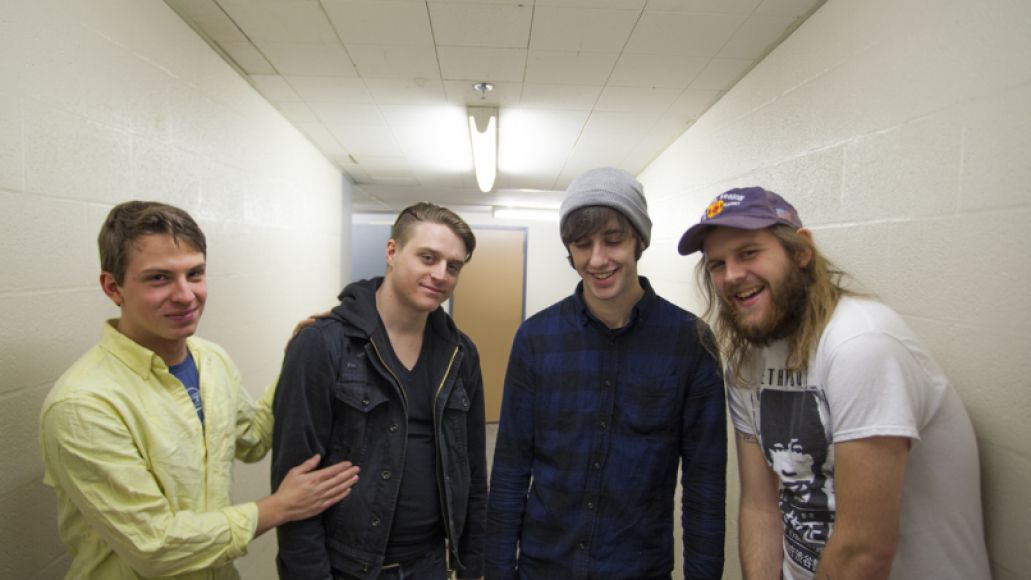 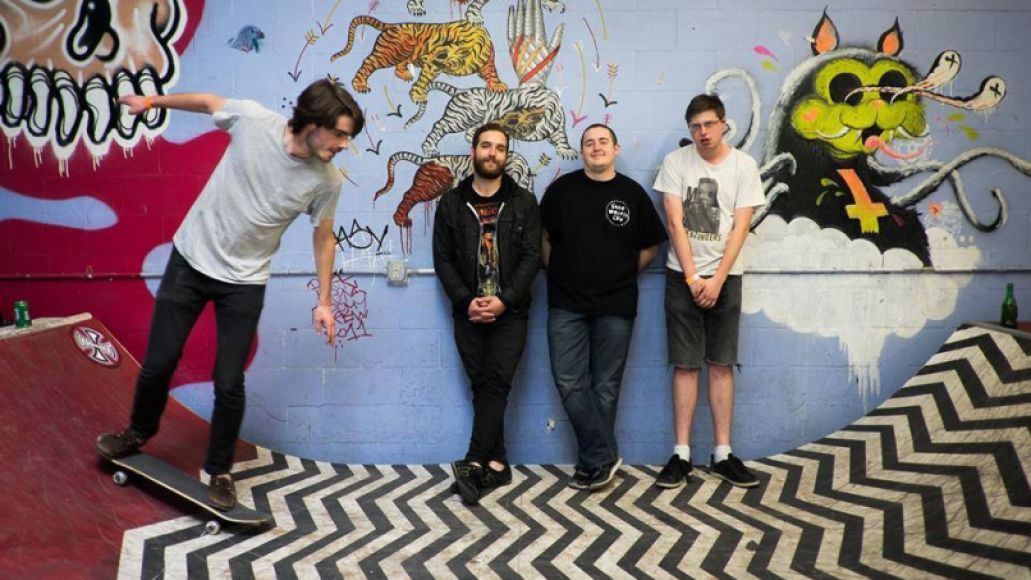 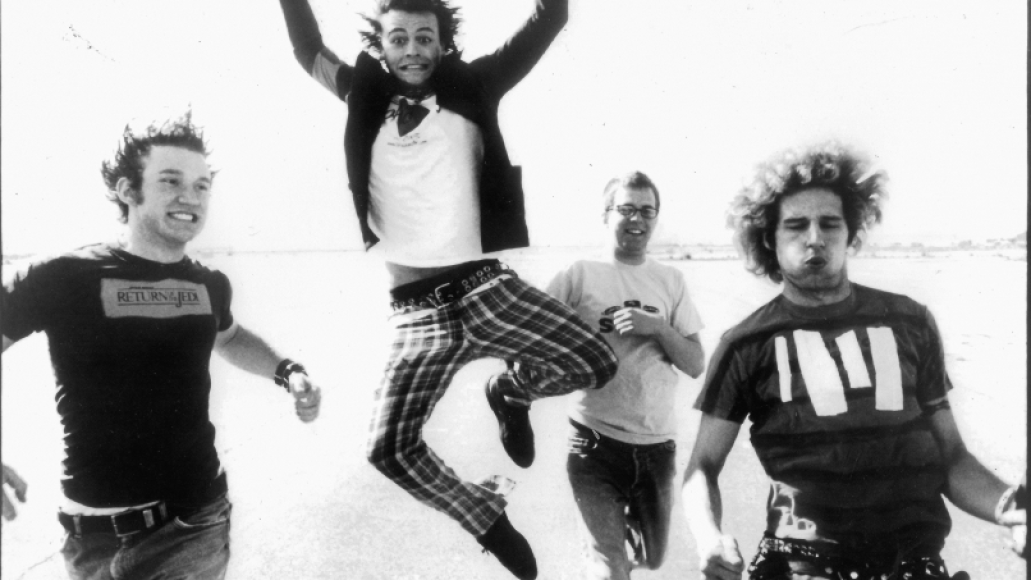 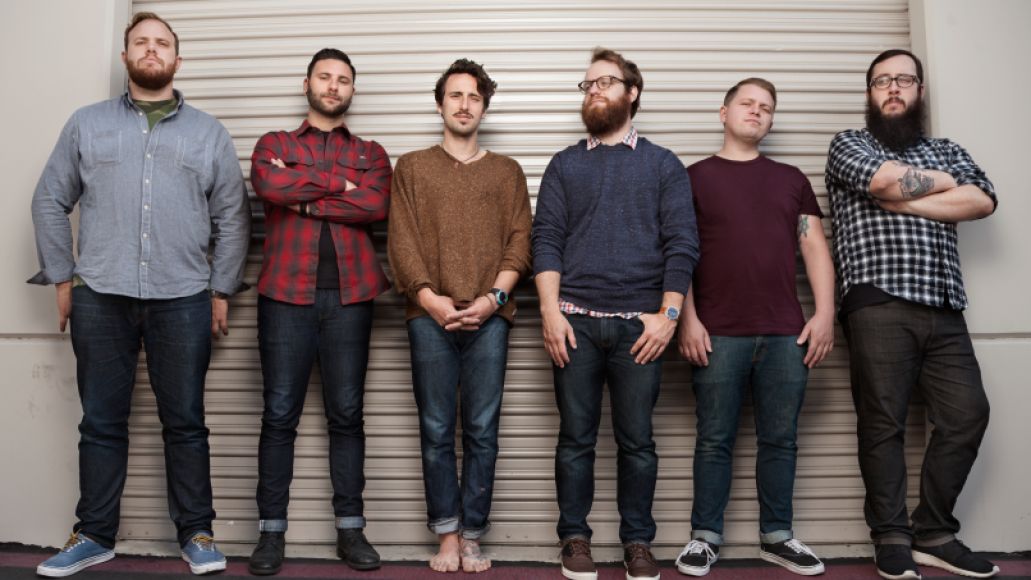 Before The Wonder Years got started, bassist Josh Martin saw Motion City Soundtrack perform on Warped Tour in 2003. Enamored by their sound, he went to the mall, picked up a CD, and listened to all of their records quickly after.

“The song that I fell in love with Motion City over would have to be ‘My Favorite Accident’,” Martin says. “That was the song that inspired me to get guys together and be in a rock-and-roll band that sounded like them.”

And on an individual level, Martin says he learned a lot from their bassist, Matt Taylor, both in terms of backing-vocal harmonies and creating melody with his own bass lines.

“They’re a seminal band for a lot of punk bands,” Martin adds, “trying to play music with substance that’s insightful and passionate.”

So after sharing the Warped Tour bill in 2013, Martin was especially stoked that the two would embark on a co-headlining tour last fall. The tour routing led The Wonder Years to a gig at the Electric Factory in their native Pennsylvania, where Martin had also seen Motion City Soundtrack headline a decade prior.