Views serves as the proper follow-up to 2013’s Nothing Was the Same and comes after a pair of 2015 surprise-released mixtapes from the Toronto MC, If You’re Reading This It’s Too Late and the Future-aided What A Time To Be Alive. Due out through OVO/Young Money/Republic, Views marks Drake’s fourth studio album to date.

The album collects a whopping 20 tracks, including previously released singles “Pop Style”, “One Dance” featuring WizKid, and last year’s smash “Hotline Bling”. Early single “Summer Sixteen”, which was presumed to be on the record, did not make the final list. Additionally, The Throne are absent from the album version of “Pop Style”, though Kanye West did lend production to the song “U With Me?” 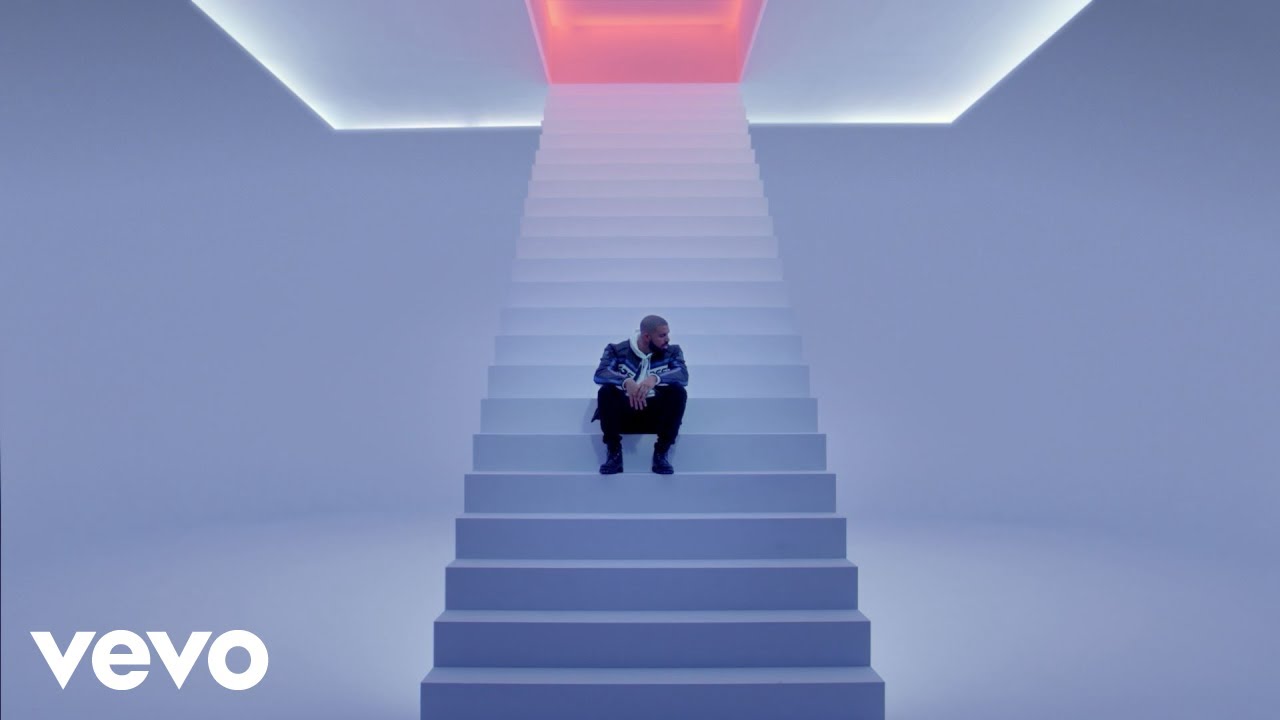