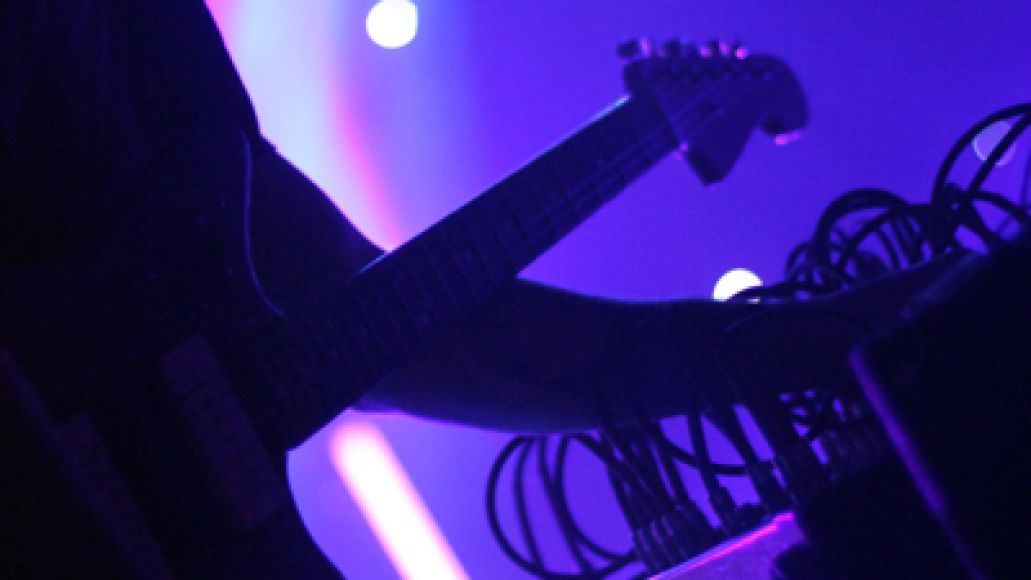 More streamlined, but equally as catchy, “Reunion” has become nearly as synonymous with M83 as “Midnight City”. Through idyllic poetry and inflated vocals, the soaring pop ballad constructs a painless dream world for listeners to play in. “There’s no more loneliness/ Only sparkles and sweat/ There’s no more single fate/ You make me feel myself,” he croons. It’s hard to believe that Gonzalez would choose to chop or screw this pristine track in any way, but that’s exactly what he did. Featuring mind-bending reworks by The Naked and The Famous, Dale Earnhardt Jr Jr, and White Sea, the Reunion EP dropped a year after the track’s original release. While none of the remixes holds a candle to the original, they added to the track’s prevalence in M83’s discography. “For me, the imaginary world is so much more powerful than real life,” admits the shamelessly romantic Frenchman. In “Reunion”, like in most of Gonzalez’s work, we’re taken to that world. -–Danielle Janota

The Journey To Hollywood

The success of Hurry Up, We’re Dreaming garnered M83 a higher profile, with critical and commercial success leading to Grammy nominations and the band upgrading to later, prime festival spots. As the cycle behind that record receded, the new recognition led to Gonzalez being tapped to write his first film score — the Tom Cruise post-apocalyptic science fiction film Oblivion. As the term “cinematic” had always been used to describe M83, the pairing seemed like a perfect fit. However, it ended up being a less than ideal experience for Gonzalez, as he explained the process as a mostly frustrating one that nearly drove him to quit midway through as a result of the bureaucracy.

The resulting record was a bit of an overblown mess, one in line with the film it was scoring. The strongest moment was the title track, an exciting rush of a song where Norwegian powerhouse Susanne Sundfor sang lead vocals, proving herself more than a good fit for the grandeur of M83’s music. While the experience of Oblivion may have yielded less than fruitful results, at the least it led to a great single and the start of a bountiful collaborative relationship with Sundfor, as the two reunited on her excellent 2015 album 10 Love Songs and M83’s latest, Junk. Oblivion may have been an ordeal, but there was at least a pleasant consolation to arise out of it. –David Sackllah