Johnny Marr has announced his first autobiography, Set the Boy Free. Due out later this year, the book will chronicle the guitarist’s rise to rock fame, from his childhood to his prolific, decades-long career in music. In addition to his work as a solo artist, it will cover Marr’s various projects, including his time with Electronic (his group with Bernard Sumner), the Pretenders, Modest Mouse, The Cribs, and of course, The Smiths.

“I wanted to convey a feeling of breaking free, that has been a constant throughout my life,” Marr said of the autobiography in an official statement. “A feeling that expresses itself as both escape and discovery. Transcendence.”

He added, “I found it through rock ‘n’ roll and art and a journey living both in the modern world.”

Set the Boy Free arrives on November 3rd. It will be available as a hardback, e-book, and audiobook. 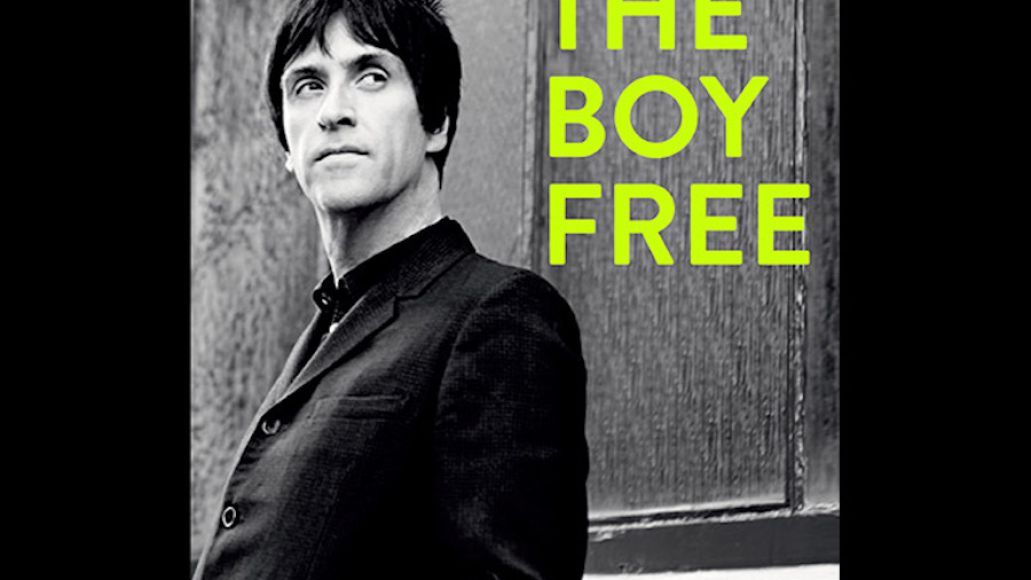