It was five years ago that Laurel Sprengelmeyer released The Golden Record, her star-studded, Polaris Prize-nominated debut as Little Scream. On May 6th, she’ll return with new collaborators and a new label home (Merge) with Cult Following.

Like her past effort, the new LP sees Little Scream continuing to blur together pop sensibilities and art-rock creativity, all with a hint of folk honesty and composition. It’s a breadth of craft that Sprengelmeyer has mastered beautifully, able to deliver a funky disco track like lead single “Love as a Weapon” as stunning as the muffled heartbreak of new cut “The Kissing”.

What opens as a dejected acoustic track is slowly laced with bold rage through the first pair of verses. It’s there in the beating percussion, the suddenly ringing guitar strums, and the heavy yet contained chaos of the choruses. But underneath all the dark coatings is the all too frustratingly real damage of failed love, echoed in the disconsolate harmony provided by TV on the Radio’s Kyp Malone on the phrase, “It’s time to stop doing some things in the rain/ Especailly the kissing.”

“This is a Tina Turner influenced ballad featuring Kyp Malone as the voice of my conscience,” Sprengelmeyer tells Consequence of Sound of the track. “To me the crown jewel of this song is the guitar and vocal solo after the first chorus – I’d never attempted a guitar solo before, so I started by singing what I wanted to hear first through a vocal processor, then doing hours of takes on guitar to get something useable. It’s my favorite moment of the live show right now, it makes me feel like Peter Frampton.”

It’s also one of the most interesting parts of the recorded version, so take a listen below. 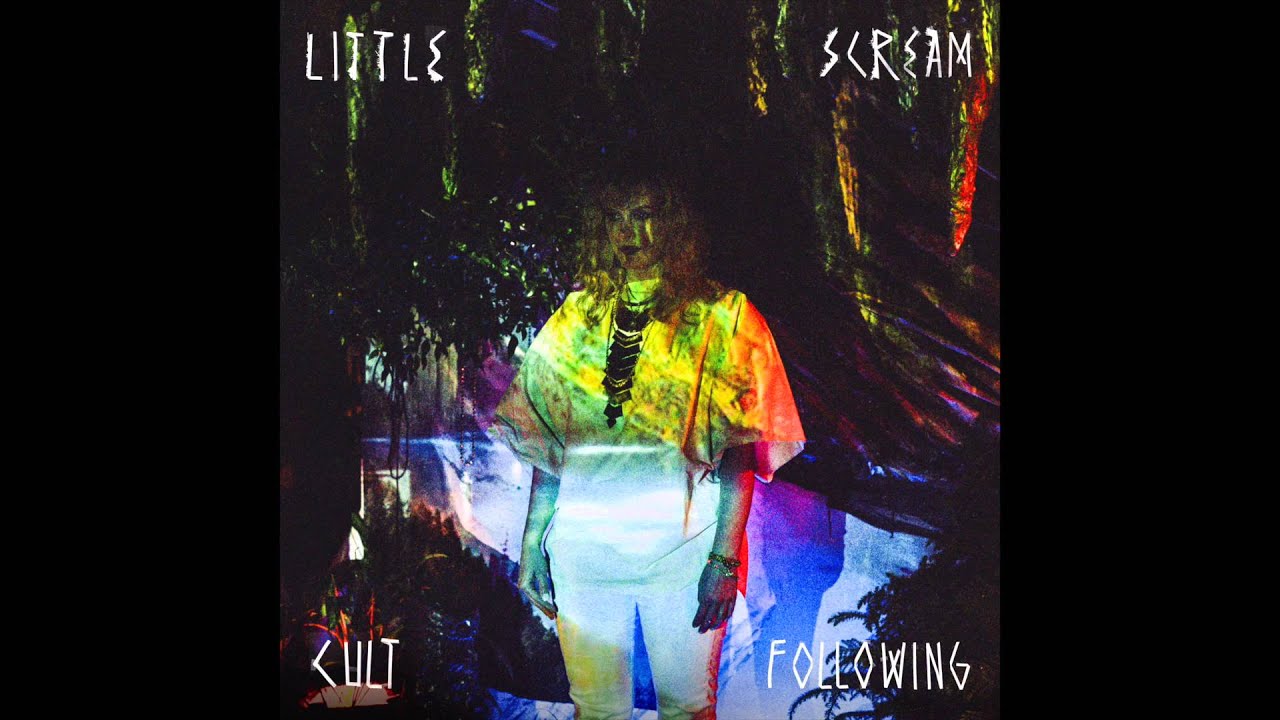