This week sees the official return of M83 with the release of their seventh studio effort Junk, due out April 8th via Mute. Following previews with the cosmic “Do It, Try It” and the cinematic “Solitude”, Anthony Gonzalez has shared a third single from his band’s Hurry Up, We’re Dreaming follow-up with “Go!”.

Where previous tracks revealed the expanded experimental palette of the new album, “Go!” is built on a more familiar synthpop sound. It opens with a sensual build of horns and reverberating synth chords before literally counting down to the blast off of the chorus. The vocals come from one of the record’s many guest artists, French singer Mai Lan, but it’s the guitar work by another collaborator that may capture listeners’ attention the most. Virtuoso Steve Via delivers a solo that seems born from the sun of an exploding star, streaks of atmospheric color ripping out from his strings.

“We asked for the craziest space solo possible, which wasn’t hard for him,” Gonzalez said in a press release of his work with Vai. “He sent us three different takes, and we blended two to make the ultimate Steve Vai solo. It was amazing to work with him.” 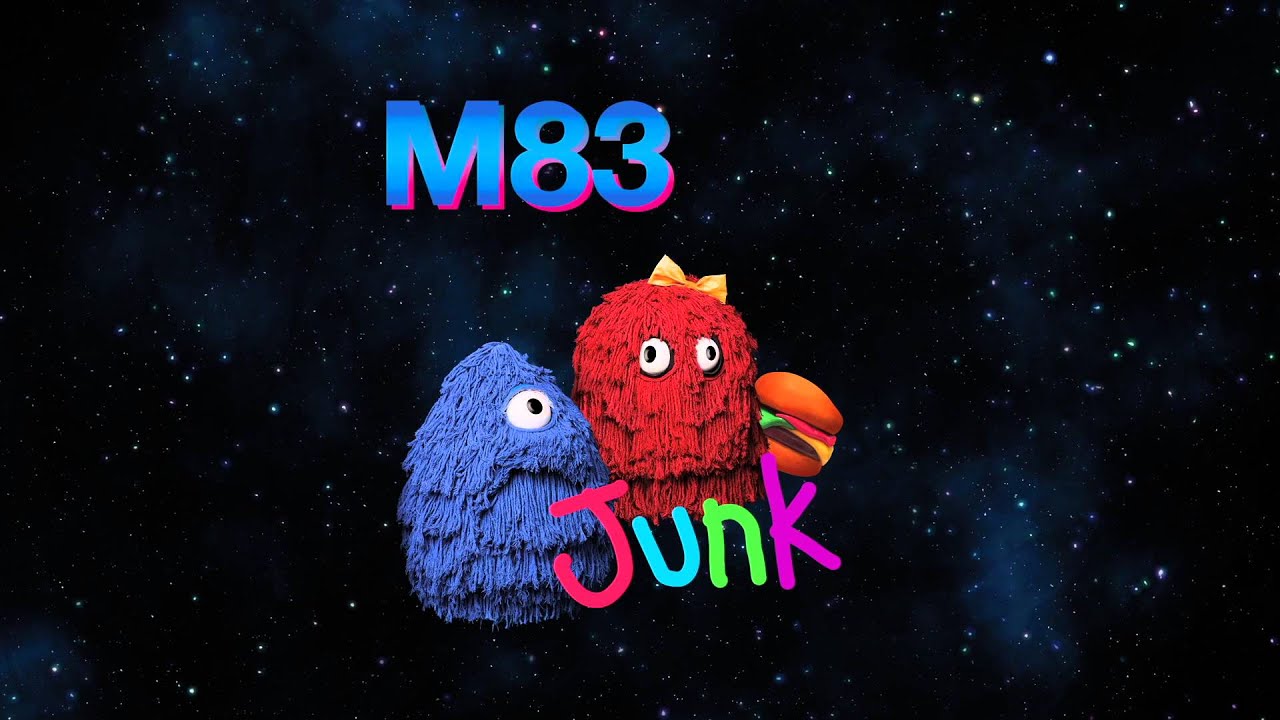 Vai and Lan are just two of many promised guest appearances on Junk, including Beck and Susanne Sundfør. Here’s hoping some of these collaborators appear during M83’s extensive tour, which sees them stopping at festivals like Bonnaroo, Lollapalooza, Glastonbury, Osheaga, and more. Find their full itinerary here.