For her new album, The Hope Six Demolition Project, PJ Harvey let herself be inspired by her surroundings, whatever they may be. Her time in Kosovo, for example, led to her writing “The Wheel”, while “The Community of Hope” shed a light on the dirtier side of Washington, D.C. Though it’s hard to pin down from the lyrics exactly where new single “The Orange Monkey” was birthed, it clearly continues Harvey’s traveling trend.

“I took a plane to foreign land/ And said I’ll write down what I find,” sings out a chorus of voices to end the first verse. Harvey’s voice is tucked in the middle of the gently rumbling chant, and you have to focus your ears to pick her out. In a way, that fits just fine into the theme of The Hope Six Demolition Project; she’s losing herself in the cultures around her, and thus her voice becomes just part of the larger chorus of the world. In fact, the steady drumming drive of “The Orange Monkey” could be the perfect soundtrack to a tireless journey into the unknown.

The Hope Six Demolition Project is due out April 15th. Find the single artwork for “The Orange Monkey” below. 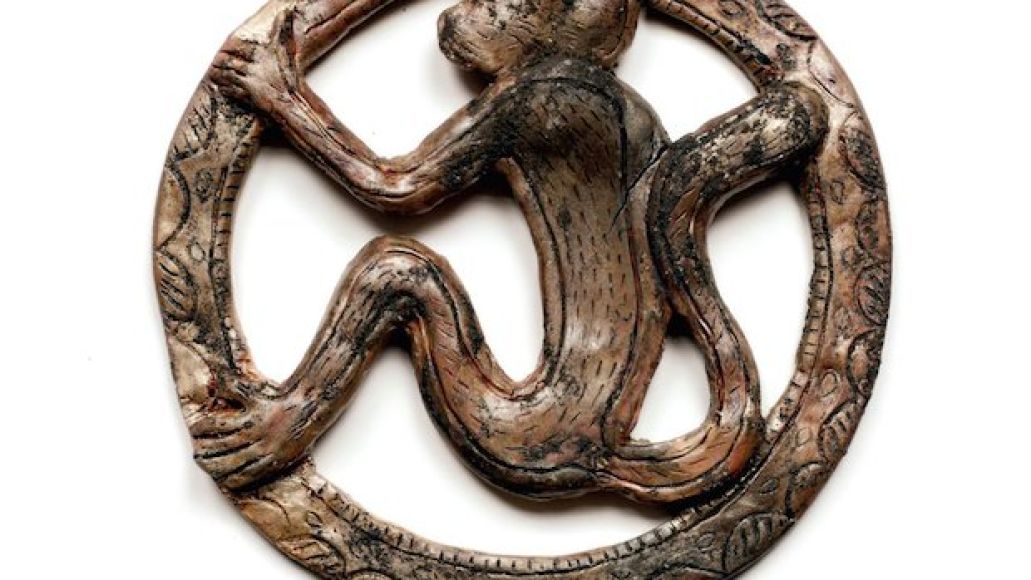