Last summer, Michael Gira of Swans announced that he was working on what would be the final album with the band’s current lineup. Today, the full details of that release have been revealed. Entitled The Glowing Man, the record is due out Jun 17th via Young God (Mute outside of North America).

The Glowing Man was recorded primarily at Sonic Ranch outside El Paso, Texas with John Congleton. Sessions also took place with Congleton in Dallas, plus Seattle with Don Gunn and Berlin with Ingo Krauss. In a letter to fans, Gira confirmed that the release will indeed be the last LP made with Swans’ current lineup, which features Norman Westberg, Kristof Han, Phil Puleo, Christoper Pravdica, Thor Harris, and Bill Rieflin. Included amongst the eight songs is one written specifically for Gira’s wife Jennifer to sing (“When Will I Return?”) and one that reclaims lyrics Gira wrote in 1982 that ended up in Sonic Youth’s “The World Looks Red”.

As a preview of the album, Swans have shared a two-minute excerpt of the title track. “The song ‘The Glowing Man’ contains a section of the song ‘Bring the Sun’ from our previous album, To Be Kind,” Gira said in a statement. “The section is, of course, newly performed and orchestrated to work within its current setting. ‘The Glowing Man’ itself grew organically forward and out of improvisations that took place live during the performance of ‘Bring the Sun’, so it seemed essential to include that relevant section here.”

While The Glowing Man marks the end of Swans’ current incarnation, it does not mean Gira is putting the moniker to rest. “Going forward, post the touring associated with The Glowing Man, I’ll continue to make music under the name Swans, with a revolving cast of collaborators,” wrote Gira. “I have little idea what shape the sound will take, which is a good thing.” On the downside, though, the frontman added that “Touring will definitely be less extensive, I’m certain of that!”

Before that, however, Gira will take the band on one more massive world tour, which will include their first-ever trip to South America (those dates are TBA). You can find those dates beneath the tracklist below, followed by Gira’s full statement on the future of the band and The Glowing Man, including a track-by-track breakdown of the LP. The album artwork is also below.

Pre-orders for The Glowing Man are going on via Young God Records. Packages include a double-CD and triple-LP, as well as CD/DVD package that features footage of Swans’ 2015 tour. All pre-ordered records will be signed by Gira.

News of the album’s release comes amid allegations made on social media that Gira sexually assaulted collaborator Larkin Grim in 2008. Gira dismissed the allegations as untrue. 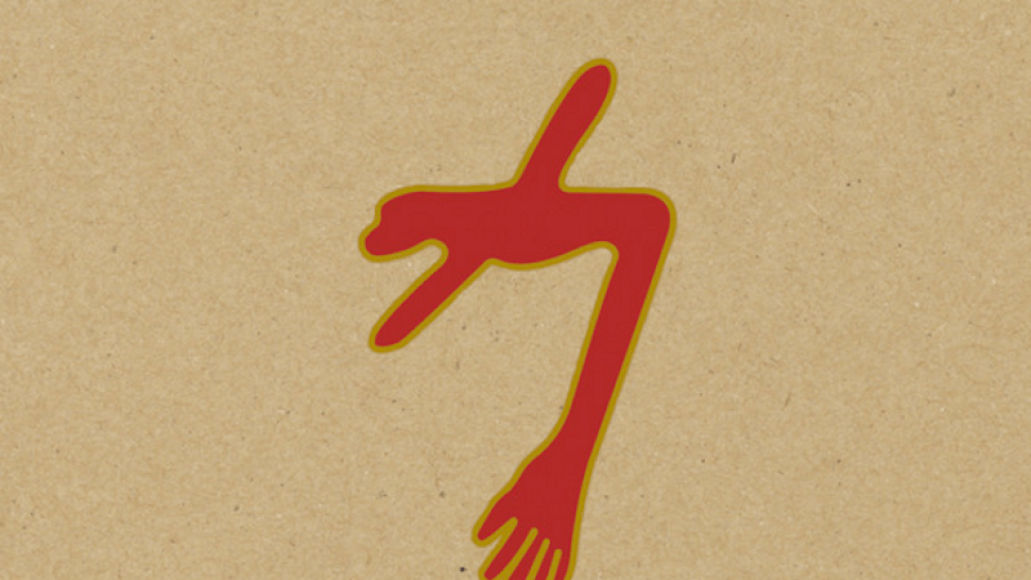 A NOTE FROM MICHAEL GIRA OF SWANS:

“In 2009 when I made the decision to restart my musical group, Swans, I had no idea where it would lead. I knew that if I took the road of mining the past or revisiting the catalog, that it would be fruitless and stultifying. After much thought about how to make this an adventure that would instead lead the music forward into unexpected terrain, I chose the five people with whom to work that I believed would most ably provide a sense of surprise, and even uncertainty, while simultaneously embodying the strength and confidence to ride the river of intention that flows from the heart of the sound wherever it would lead us – and what’s the intention? LOVE!

And so finally this LOVE has now led us, with the release of the new and final recording from this configuration of Swans, The Glowing Man, through four albums (three of which contain more complexity, nuance and scope than I would have ever dreamed possible), several live releases, various fundraiser projects, countless and seemingly endless tours and rehearsals, and a generally exhausting regimen that has left us stunned but still invigorated and thrilled to see this thing through to its conclusion. I hereby thank my brothers and collaborators for their commitment to whatever truth lies at the center of the sound. I’m decidedly not a Deist, but on a few occasions – particularly in live performance – it’s been my privilege, through our collective efforts, to just barely grasp something of the infinite in the sound and experience generated by a force that is definitely greater than all of us combined. When talking with audience members after the shows or through later correspondence, it’s also been a true privilege to discover they’ve experienced something like this too. Whatever the force is that has led us through this extended excursion, it’s been worthwhile for many of us, and I’m grateful for what has been the most consistently challenging and fulfilling period of my musical life.

Going forward, post the touring associated with The Glowing Man, I’ll continue to make music under the name Swans, with a revolving cast of collaborators. I have little idea what shape the sound will take, which is a good thing. Touring will definitely be less extensive, I’m certain of that! Whatever the future holds, I’ll miss this particular locus of human and musical potential immensely: Norman Westberg, Kristof Hahn, Phil Puleo, Christopher Pravdica, Thor Harris, and myself mixed in there somewhere, too.

I wrote the song ‘When Will I Return?’ specifically for Jennifer Gira to sing. It’s a tribute to her strength, courage, and resilience in the face of a deeply scarring experience she once endured, and that she continues to overcome daily.

The song ‘The World Looks Red / The World Looks Black’ uses some words I wrote in 1982 or so that Sonic Youth used for their song ‘The World Looks Red’, back in the day. The music and melody used here in the current version are completely different. While working up material for this new album, I had a basic acoustic guitar version of the song and was stumped for words. For reasons unknown to me, the lyric I’d so long ago left in my typewriter in plain view at my living and rehearsal space (the latter of which Sonic Youth shared at the time) and which Thurston plucked for use with my happy permission, popped into my head and I thought ‘Why not?’ The person that wrote those words well over three decades ago bears little resemblance to who I am now, but I believe it remains a useful text, so ‘Why not?’. Maybe, in a way, it closes the circle.

The song ‘The Glowing Man’ contains a section of the song ‘Bring The Sun’ from our previous album, To Be Kind. The section is, of course, newly performed and orchestrated to work within its current setting. ‘The Glowing Man’ itself grew organically forward and out of improvisations that took place live during the performance of ‘Bring The Sun’, so it seemed essential to include that relevant section here. Since over the long and tortured course of the current song’s genesis, it had always been such an integral cornerstone I believe we’d have been paralyzed and unable to perform the entire piece at all without it.

‘Cloud of Forgetting’ and ‘Cloud of Unknowing’ are prayers. ‘Frankie M’ is another tribute and a best wish for a wounded soul. ‘The Glowing Man’ contains my favorite Zen Koan. ‘People Like Us’ and ‘Finally, Peace’ are farewell songs.”