Back in February, The Flaming Lips covered “Space Oddity” during an eight-song David Bowie tribute concert in Aspen, Colorado. Today, they’ve unveiled a music video for their fuzzy, psychedelic rendition and, to no one’s surprise, it’s a bizarre watch.

Here, two nuns visit a cemetery, while Wayne Coyne & co. play in a dazzlingly lit church to pews of — get this — grey balloons. Somebody sign me up for this religious sect. 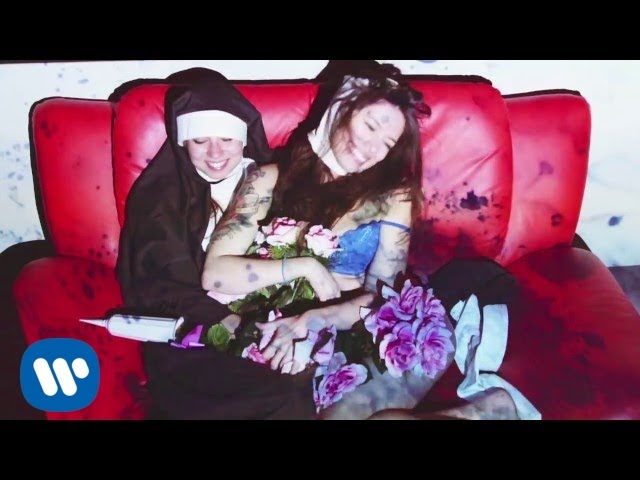 The Flaming Lips will perform “Space Oddity” during an appearance on the Tuesday, April 19th episode of the Late Show with Stephen Colbert.