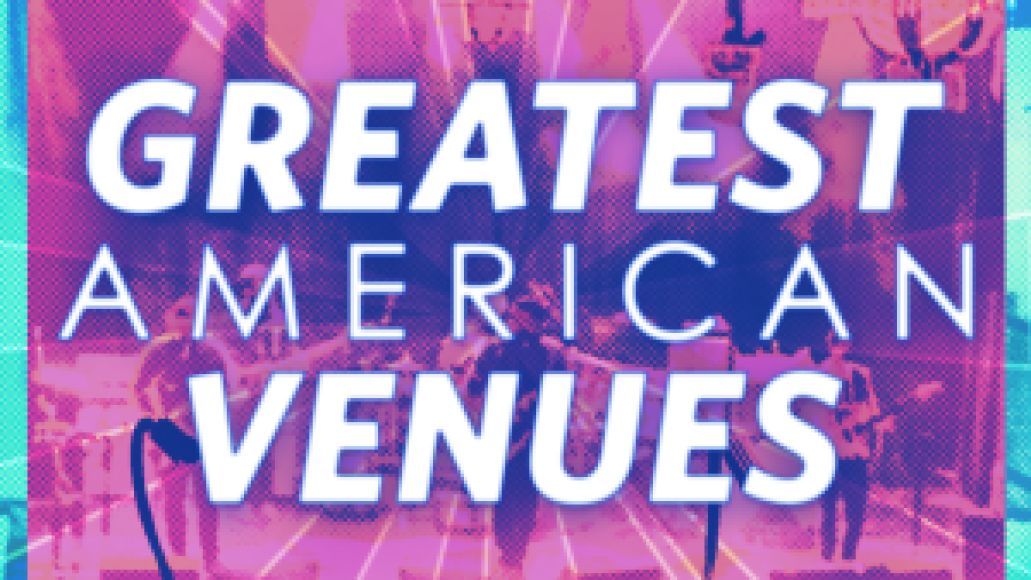 Musicians have an understanding of music venues that fans, for better or worse, are spared. While concertgoers can speak to the sight lines and the drink prices, it takes a musician who has played at a venue to give certain insights. In surveying dozens of musicians about their favorite venue in the US, we saw a number of factors weigh into their decisions.

One was location, as many often inclined to go with a hometown spot or a favorite city to visit. History also came into play, with bands appreciating a continuity with whom they interact and taking into account their own personal experiences at venues as they transitioned from attendees to performers.

Below, you’ll find the many responses we received when asking musicians one simple question: What’s your favorite venue in America? 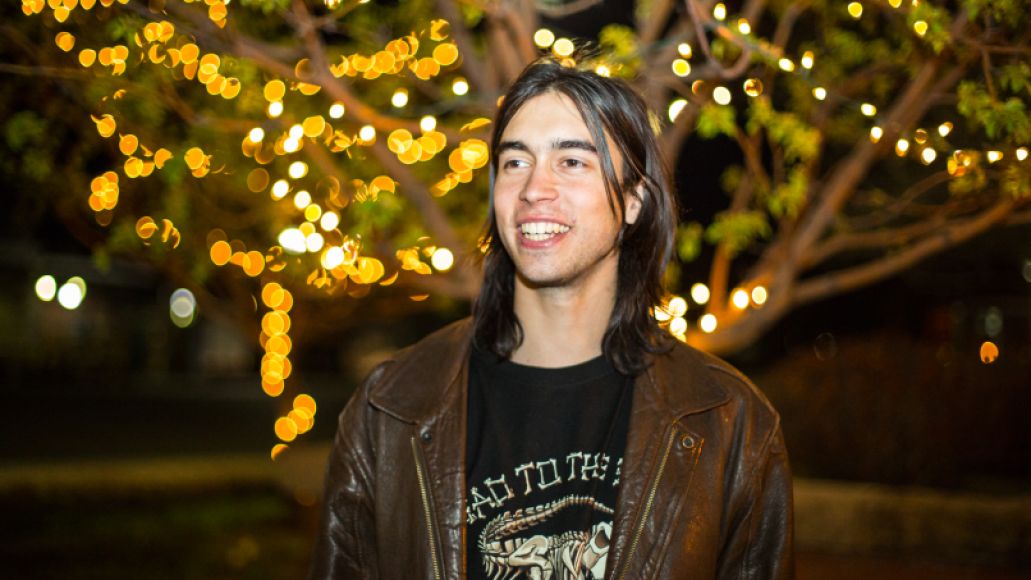 “The First Unitarian Church in Philly. I saw a lot of shows there as a kid. I saw Sunset Rubdown there. And Ceremony. They’re really cool.”

“We love Saturn in Birmingham, Alabama. It has everything a band could want: awesome show room, band apartment, coffee shop, socks, tampons, they’ll send a post card for you, and it’s space themed.”

“Mohawk in Austin is probably my favorite place to play. Lots of local love, great sound, cheap drinks, and an overall great atmosphere. Many great friends work there, so when I perform, they take good care of me. It’s also one of my favorite venues to go see shows.”

“For our favorite venue, we’d have to show hometown pride for Bowery Ballroom. It was the place that we were able to see so many bigger touring acts at an impressionable young age, which made it more exciting to play later. At 550 cap, it felt small enough to be in awe of big bands. Sight lines are strong. Our first time playing there was opening for Gold Panda, then co-headlining with Shigeto, and next month it’ll be our first time headlining, so other than Glasslands (RIP), it’s been the hometown venue we’ve played the most and has always been there in some form of our development. Front of house Kenny has positive energy, and the onstage sound has always been top-notch, so yeah, with those two things covered, it rates pretty high.” 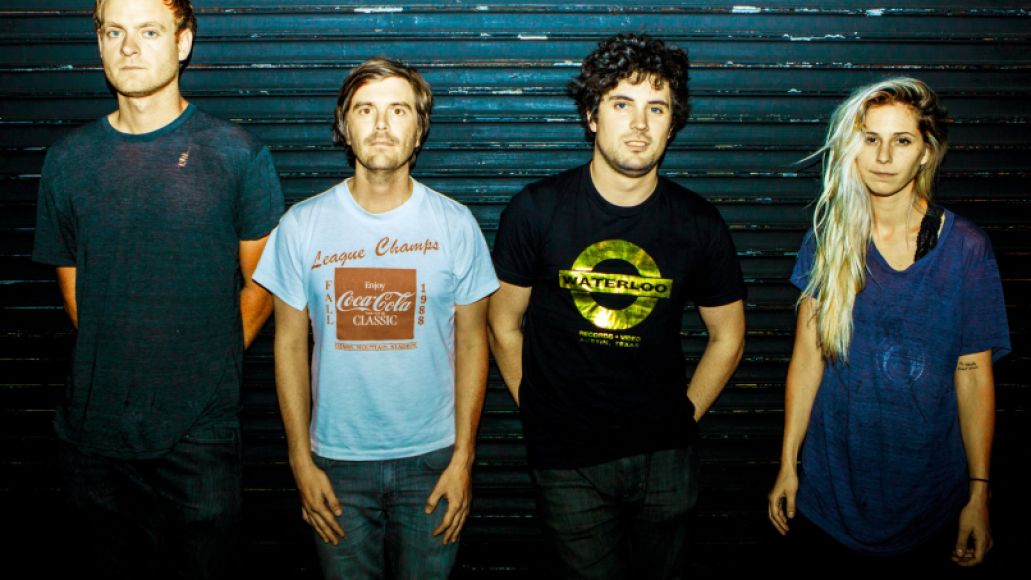 “7th Street Entry / First Avenue. They always do their best to fulfill the rider, keep the greenroom clean, and accommodate musicians the best they can. The sound is great, and they have a safe, warm, enclosed parking area for your van.”

“Every time we pass through the Bay Area, we go to the Night Light in Oakland, whether we’re playing a show or stopping by to check in on Doug, the owner. A supporter of Chastity Belt before we really deserved it, he’s a great guy, and he runs a great venue.”

“I really like playing at The Echo in LA because it’s very comfy, and everyone who works there is nice.”

“I loved this little venue in Norman, Oklahoma, called Opolis. I played there last October with Albert Hammond Jr. It was super intimate, and the owners were really rad. They were serving us a really strong hard apple cider all night! It’s always the places you never expect that leave a lasting impression.” 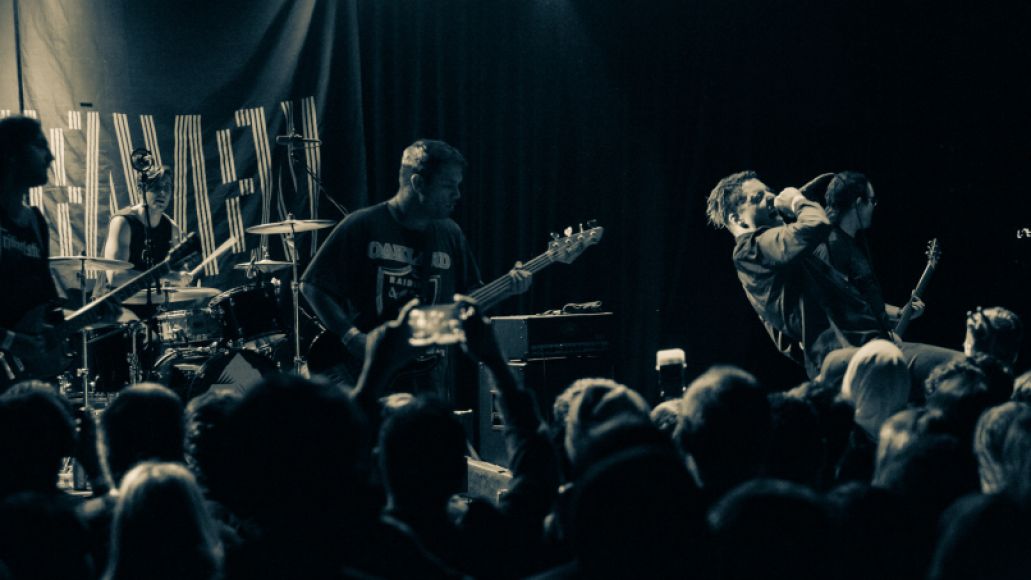 “My favorite would have to be The Rave in Milwaukee mainly because of the history and hauntings of the venue. It’s where Buddy Holly played his last show supposedly after touching the unlucky chair in their haunted boiler room, along with a ton more stories. It’s just got an eerie vibe all around. But aside from that, my favorite venue to have performed at thus far in our career would be Webster Hall.” –Shiva Mehra

“As far as US venues go, I adore the Great American Music Hall in San Francisco. It’s very close to my residence in SF, has beautiful Victorian decor, and provides amazing hospitality. Over the years, it has remained my favorite place to play as well as attend shows. If you get the chance, check it out immediately!” –Dan Tracy

“There are so many different venues that instantly jump to mind when considering a favorite (Great American Music Hall, Webster Hall, The Sinclair to name a few). I’d have to say my favorite is Rock & Roll Hotel in Washington, DC. Besides having great sound, an amazing green room, and great food, the staff there just go above and beyond. Every time we’ve played there or the Howard Theater, the cooks come out to the show to say hi (even if they’re not working), and the owner/manager, Steve, is one of the best promoters I’ve ever worked with. Their attention to detail and hospitality is second to none that I’ve ever encountered. We look forward to playing DC every tour.” –Kerry McCoy

“Union Transfer – Philly. For me, what makes a venue great, other than the sound of the room, is the hospitality. UT has this down. Everyone that works there is incredibly hospitable, friendly, responsible, and not shy with the drinks. Also, St. Vitus in Brooklyn. Not much more can be said about this place that hasn’t already been said several times. Between the people that run it, the shows they have, and the overall atmosphere, this venue is a heavy metal dream. Even if we don’t play here when we’re in New York, you can find us here after any time we do. That should say enough.” –George Clarke

The Greatest American Music Venues (According to Musicians)