Karyn Kusama loves a challenge. Lensing her last two features for major studios, she is now making a return to the indie trenches with The Invitation. Her latest exhibits all the earmarks of indie genre filmmaking. Limited budget? Check. Tight schedule? Uh huh. One location? Yep. Many directors would complain about these limitations, but Kusama celebrates them. With The Invitation, the director gets back to basics, to film fundamentals, and creates a cinematic crescendo of violence and dread.

“For me, it’s ultimately a space I really like being in,” she explains. “I like having to work with some strict limitations and then ultimately get creative control in return.”

Unlike some larger tent pole blockbusters, indie productions thrive on creativity. “I’m reminded by indie filmmaking that it’s the ideas that come first,” Kusama contends. “And it’s the execution of the ideas in the most interesting way with these limited resources that ends up winning the day.” 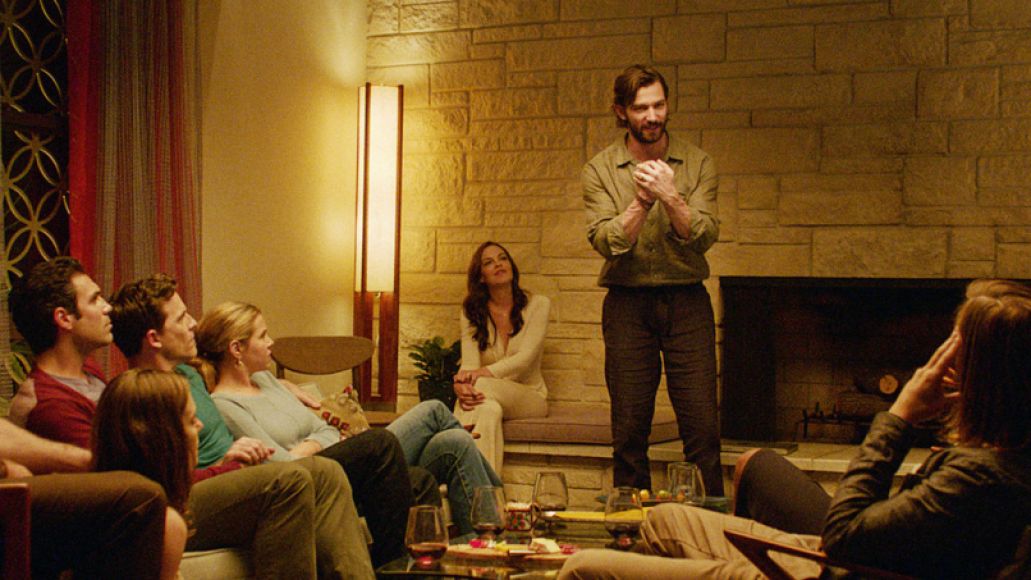 Many of Kusama’s ideas were birthed out of her vast knowledge of film history. The director has a film student’s vigor for study and an enviable knowledge of film form and theory. To strategize her characters’ movement in The Invitation, she turned to the master of blocking, Akira Kurosawa.

“[Kurosawa’s] film High and Low is just a hugely influential film for me, and I probably watched the first two-thirds of that movie 20 times just to study and appreciate his blocking,” the director begins. “What I wanted to achieve with this film was a sense of tension within the frame. It was important to find frames that were in and of themselves filled with some kind of dynamic quality.”

To further create this tension, Kusama also went to extremes in her selection of lenses. “I like really wide lenses, and I like really long lenses,” she explains. “I think half of the movie was shot on an 18mm lens and the other half on 200, you know what I mean? Not literally, but in a way this movie allowed for those technical extremes that I think ultimately play fairly subtly. It’s not supposed to be gonzo looking.” 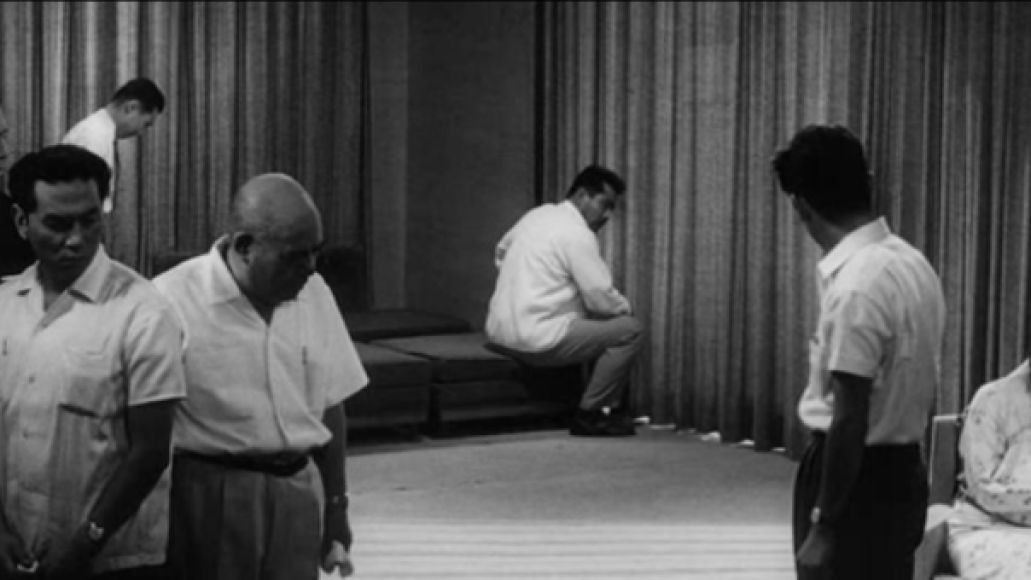 Playing with blocking and focal length, Kusama creates a reality that’s not exactly trustworthy. The film’s protagonist, Will (Logan Marshall-Green), is a father, mourning the death of his son. After accepting a strange invitation from his ex-wife (Tammy Blanchard), he must reconnect with old friends and face old demons. The ensuing dinner party causes Will to question his friends’ loyalty as well as his own sanity.

But we soon learn that Will may not be the most stable protagonist. 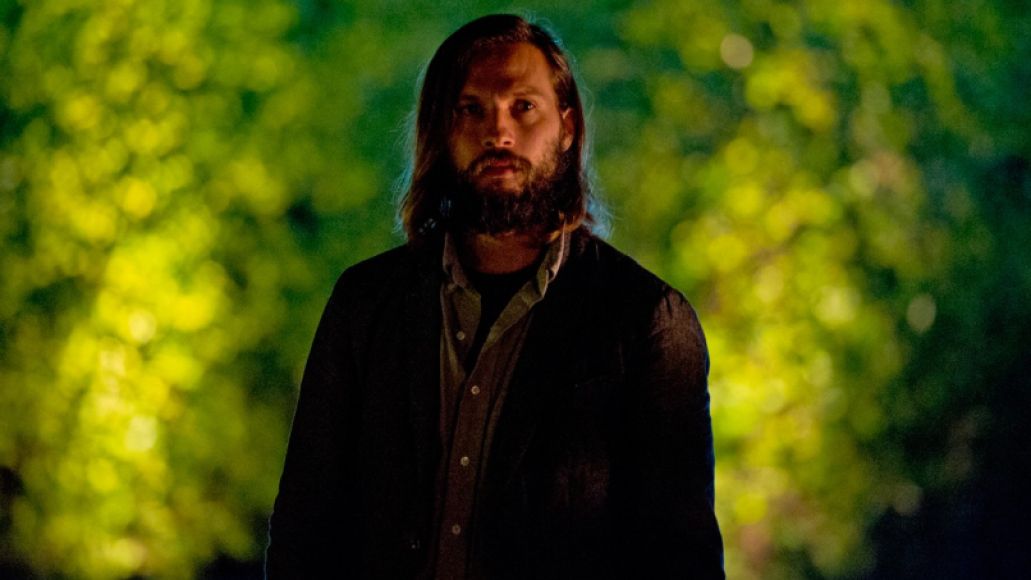 “Given the unreliability of Will’s point of view,” says Kusama, “I knew that we often needed to have the kind of breathing room of a more objective or more neutral perspective for the evening. And so there was a lot of thinking about what kinds of camera moves and certain lenses do just even on an unconscious level to us in terms of how we interpret reality.”

The film’s location, Will’s former house, played an important role in Kusama’s construction of an unstable reality. “It was important to think about the house as kind of its own character, its own living organism,” Kusama believes. “We knew it needed to have a kind of aesthetic, just pleasantness. We also knew that it had to have the ability to feel like a haunted house because, in many respects, for Will, it is haunted with just so many bad memories and then paradoxically some really good memories. We wanted to let the house unfold in terms of having this life that they all shared once there together.”

At the same time, the house proved to be one of the biggest challenges to film. “I think people misunderstand the practical implications of a movie that takes place mostly in one location and assume that’s going to be easier,” Kusama explains. “It’s not easier. It’s a lot harder to make that storyline remain continually vital because you actually have to really kind of explore the space and keep it fresh for the audience.”

The location, the framing, the shifting perspective all work together to tell a story that is very personal to Kusama. Will’s ex-wife, Eden, and her new husband, David (Michiel Huisman), are part of a cult that teaches its members to let go of “useless pain.” Below all the suspense, The Invitation explores how we as humans deal with guilt, pain, and sorrow.

“As unpleasant as it is to feel pain, to feel sorrow, it’s also transformative,” Kusama contends. “To negate that pain, or to try to simply control it or suppress it, it just ends up having really terrible consequences. So, I wanted to explore through this sort of genre hybrid, drama/thriller. I wanted to explore what the cost of that denial can be.”

The Invitation leaves us questioning the world around us, our friends and family. As Kusama says, “We culturally dismiss people who are paranoid, but the irony is we have a lot to be paranoid about.”

Trust us, this is an invitation you’ll want to accept.

The Invitation to Madness: A Conversation with Karyn Kusama