Many people don’t realize that Deftones have been around since 1988. People categorize them as survivors of the nu metal wave that broke in the late ’90s, but factually they’ve always been something else. Stephen Carpenter’s heavy metal riffs, Chino Moreno’s piercing drawl, and a dash of Frank Delgado’s DJing have always kept the band evolving and adding new sounds to their core. They’ve even managed to survive the tragic 2013 passing of original bassist Chi Cheng, who had spent four years in a coma following an automobile accident. While some of their best work dates back to their debut, their output has remained so consistently strong that even their new record, Gore, cracks this list. Coming up with the 20 best Deftones songs when they’ve had a strong, nearly 30-year career wasn’t easy. Where does your favorite song rank? Does it rank? Read on to find out. 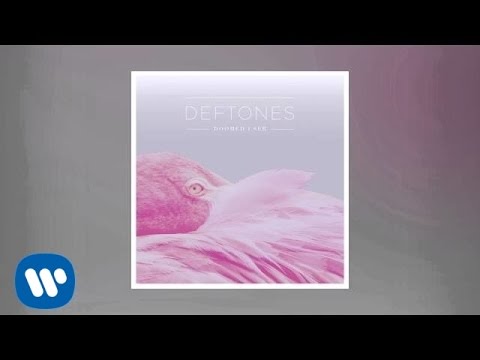 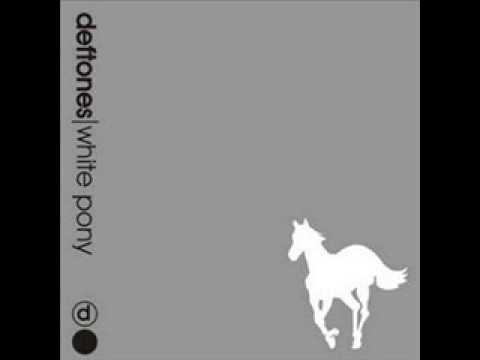 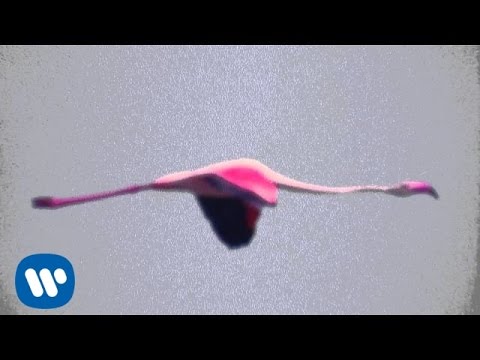 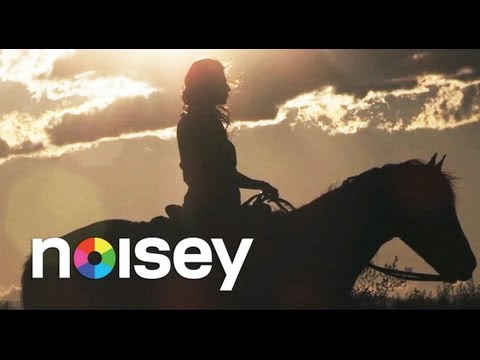 Few things kick ass like a good opening track, and “Swerve City” jump-starts Koi No Yokan like being awoken by a bucket of water. One of the shorter songs on the album, it still captures everything that makes Deftones great: a fist-pumping beat over a detuned thriller of a riff, with Delgado’s keyboards and Vega’s thick basslines dancing all over the space the other band members leave. It feels like they weave around in perfect music right before Chino shouts, “They travel through the air,” creating one of those moments where the music and vocals work hard to create more together than they do individually. It’s brilliant. –Dan Bogosian
__________________________________________________________ 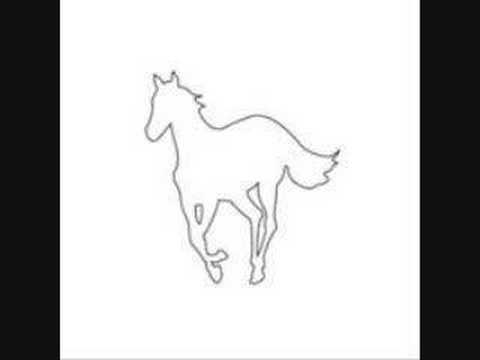