Follow our coverage of the 2016 Tribeca Film Festival here. 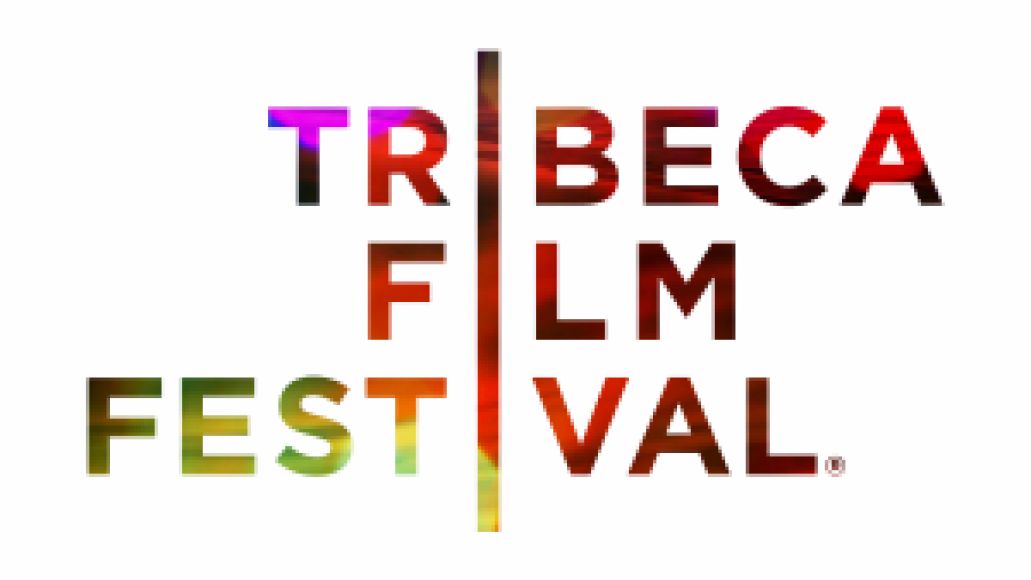 Mid-aughts nostalgia has officially made its way to indie cinema. Dean, the first directorial feature from comedian Demetri Martin, is less a movie than a mashup of every plot beat from the Zach Braff and Joseph Gordon-Levitt canon of lonely, stunted men who express their emotions through mixtapes.

The premise is all but lifted from Garden State: A Brooklyn cartoonist (Martin) wanders in search of meaning after the death of his mother by going on a trip. In Braff’s film, the destination was New Jersey, but this time it’s Los Angeles where the title character meets a woman at a party who gives him something to live for. In Dean, Nicky (Gillian Jacobs) fills that role, but at least gets a bit more agency than was offered to Natalie Portman. Her exchanges with Dean, which often take place via split screen, are so reminiscent of (500) Days of Summer that it borders on parody.

Nearly every moment in Dean is derivative of better movies. There’s a scene early in the film where the hero has a Braffian interlude with a little boy wearing an identical outfit. He then meets Michelle (Christine Woods), an ex-fiance from whom Dean grew distant after his mother’s passing. He compares their failed relationship to a shoreline that gradually eroded over time. “So I’m sand?” she asks incredulously. The conversation’s tone and imagery parallel a memorable scene from Eternal Sunshine of the Spotless Mind, when Jim Carrey complains about the beach: “It’s just tiny, little rocks.”

The film’s over-familiarity also has a way of broadcasting its plot points early and often, and it doesn’t help that Martin’s screenplay constantly overstates its themes. When introducing his father, Dean comments via voiceover that he’s an engineer, which means he looks at life as “a series of problems that need to be solved.” After Dean decides to extend his stay in L.A., there’s a moment where he drags his suitcases behind him to meet Nicky at the beach, literally bringing all his baggage with him into the relationship.

Although the movie is warm and affectionate enough, Dean is not very good, and at its worst the film treats its audience as if it is fairly stupid. In a narrative choice that must have seemed much better on the page, Dean frequently illustrates his thoughts onscreen using stick figure. These doodles act as the world’s most annoying game of Pictionary; attending a party at which he knows nobody, Dean illustrates all the other guests as larger than himself. If you haven’t solved the puzzle, that means he is feeling very small. After a series of events that force him to accept that his mother isn’t coming back, Dean shows himself closing the door on the Grim Reaper — thus, finding closure in her death.

The film is not without insight or humor, and Dean works best in smaller moments as a vehicle for its star’s comic perspective. After his pickup artist friend suggests that the two of them go out to a club together to try to meet women, he explains that the trick to bedding a woman is to insult her and chop her down to your level. “That sounds a lot like Judo,” Dean remarks. Elsewhere, Dean observes that retail chains almost always have “King” in the title, rarely another royal honorific. Where’s “Mattress Duke” or “Smoothie Duke?”

For fans of Demetri Martin’s stand-up, this may be worth the price of admission alone. But the problem is that Martin doesn’t seem to have found his best presence as an actor yet. He comes off like a low-key Woody Allen, and his muted performance is so recessive that Martin tends to drift to the far left of the screen, as if Dean were filmed with a “rule of fifths” in mind. He is much better served by a film that allows him to hang around the fringes by design; in Lake Bell’s underappreciated In a World…, Martin shined in a small role, playing a winsome studio engineer who stumbles his way into romance. As a lead, Martin may as well fade into the wallpaper.

Dean is actually at its best when it lets its protagonist recede into the background. While selling the family house, his father Robert (Kevin Kline) meets a realtor (the always-delightful Mary Steenburgen) with whom he has an instant connection. Kline and Steenburgen’s scenes together have such a natural flow that they appear to be improvised, and the veteran Oscar winners have a gentle, unforced chemistry. Carol shows Robert her online dating profile, in which she describes one of her interests as “forests.” He quips that the choice is more than a bit ominous. “Should I have just said trees?” she asks.

In a film that strains so hard to make you feel something and leaves you empty, there’s nothing more refreshing than two old pros making it look easy.