Home to nearly 8.5 million people and growing every year, New York City is a churning metropolis that doesn’t proffer much time for navel gazing. For a place that so many refer to affectionately as the Center of the World, it has a curious way of feeling like the End of the World — a balloon that’s filled to bursting, perched on the edge of an ocean that’s set to rise up to six feet in the next century. Crammed into a subway car that smells like sweat and hot garbage, it can be hard not to think that the next stop is oblivion, and it’s not coming soon enough.

Maybe that’s all a bit macabre, but one thing’s for sure: Like coal under pressure, New York has a way of transforming stressful conditions into unexpected treasures. Take, for example, Parquet Courts, probably the New York-est band around at the moment in terms of their ability to evoke the anxieties and strange pleasures that come with living in a city that never sleeps. The band’s last album, 2015’s Content Nausea, which they recorded as Parkay Quarts because — well, just because — was inspired by the simple act of living in a place that sometimes makes you want to puke. The album’s sunburnt cover depicts the city’s skyline from the view of vocalist/guitarist Andrew Savage’s studio, which is where I reach him on a blurry springtime morning.

It would be a stretch to say that Content Nausea is a record about anxiety, though not a huge stretch. Thinking back on the experience of hastily recording those 12 songs on a four-track in a matter of weeks, Savage admits that the album is largely a product of the two most obvious factors in the world: time and place. “Content Nausea probably was the record that was most affected by setting,” he says. “It’s very much about New York, and the structure of living in a New York that is rapidly changing physically … that makes you live life at a very hectic pace.” 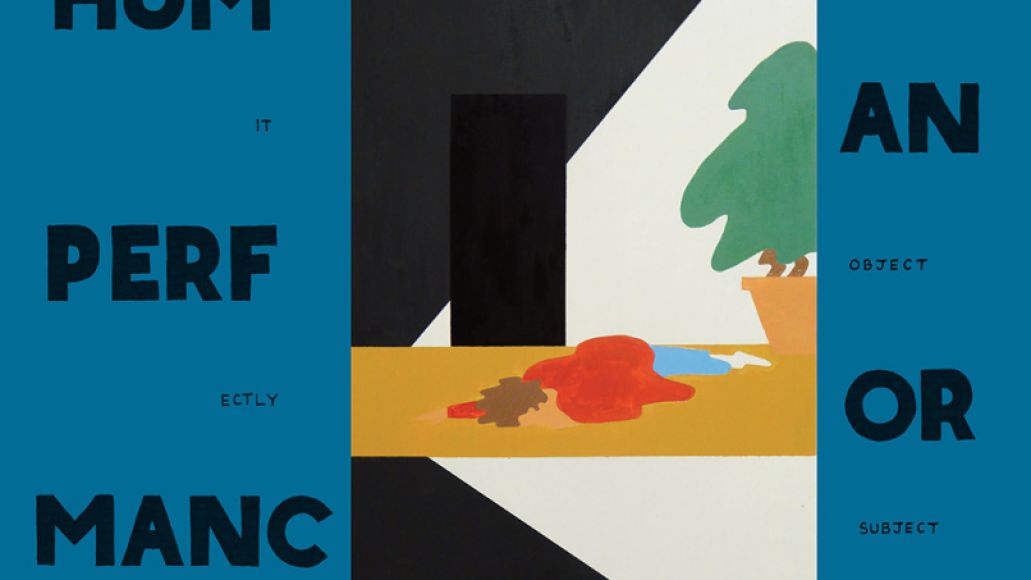 Savage and his bandmates took an entirely different approach to their new album, Human Performance — so different, in fact, that it makes for an all-too-easy interview question. They recorded most of the album at Dreamland Recording Studios, a converted pentecostal church in upstate New York that has played host to artists as diverse as The B-52’s and 1,000 Maniacs. They lived at the studio for the three weeks they worked there, then they headed to the Wilco Loft in Chicago to record a bit more. The whole process, as Savage describes it, was surprisingly laid back for a band best known for their jarring riffs and off-kilter rhythms. “This is a record of a year where we spent writing and recording rather than a matter of weeks,” he explains, “and I think [it has] a character and an essence that is directly a result of that process.”

Maybe. Maybe not. Human Performance is indeed a more polished product than Content Nausea and the three other studio albums that precede it. But it also has New York City and all of its peculiar tensions and anxieties buried deep within its bones. If anything, they’re in sharper relief here than they’ve ever been. Whereas 2012’s Light Up Gold asked simple questions like “Should I eat this?”, Human Performance punctuates nearly everything with a question mark. 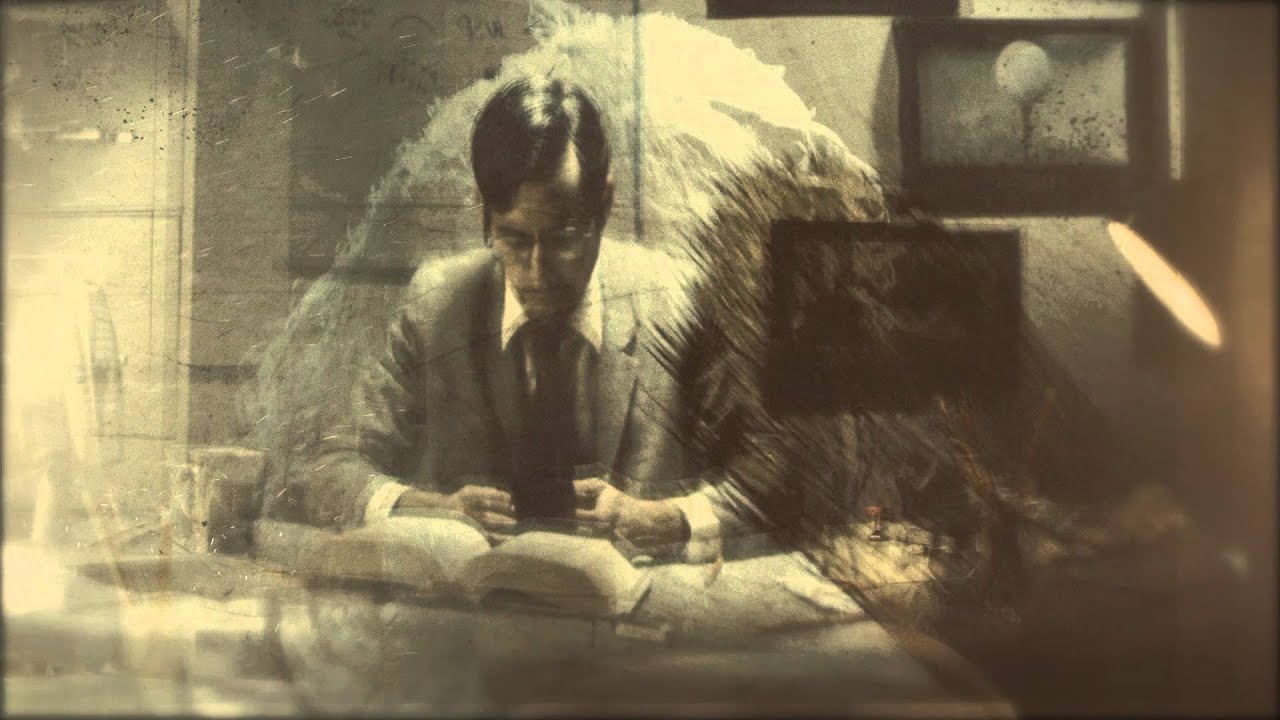 Parquet Courts have always reveled in the mundane stuff of life, but it’s never sounded quite as sinister as it does on opening track “Dust”. The Swedish Fish and roasted peanuts of “Stoned and Starving” have been pummeled to death and replaced with a fine layer of dust that covers everything. Though his bandmate Austin Brown wrote the song’s lyrics, Savage has no trouble drawing his own kind of meaning from them. “For me, ‘Dust’ is about trying to find peace within a world of noise going on around you … with dust kind of being the metaphor for all the bricks of chaos building up around you.” We’ve gone from the convenience store to the cosmos, but the view hasn’t improved much.

Savage and his bandmates have a unique way of resisting narratives that the music press tries to impose on them — I know this because I tried to do so myself at various points throughout our interview, only to be deflected or contradicted. Is there a reason that Human Performance is a notably poppier record than anything the band has done before? “No, not exactly.” What was it like trying to incorporate songs written by bassist Sean Yeaton and drummer (and Andrew’s brother) Max Savage? “I mean, we always have. I already know when that question comes up and they’re around, they get a little bit annoyed.” Savage wants the songs to speak for themselves, but he refuses to use songwriting as a platform to respond or explain himself to critics. “I don’t think songwriting is the place for tongue-in-cheek response,” he explains. “At least not for us.” 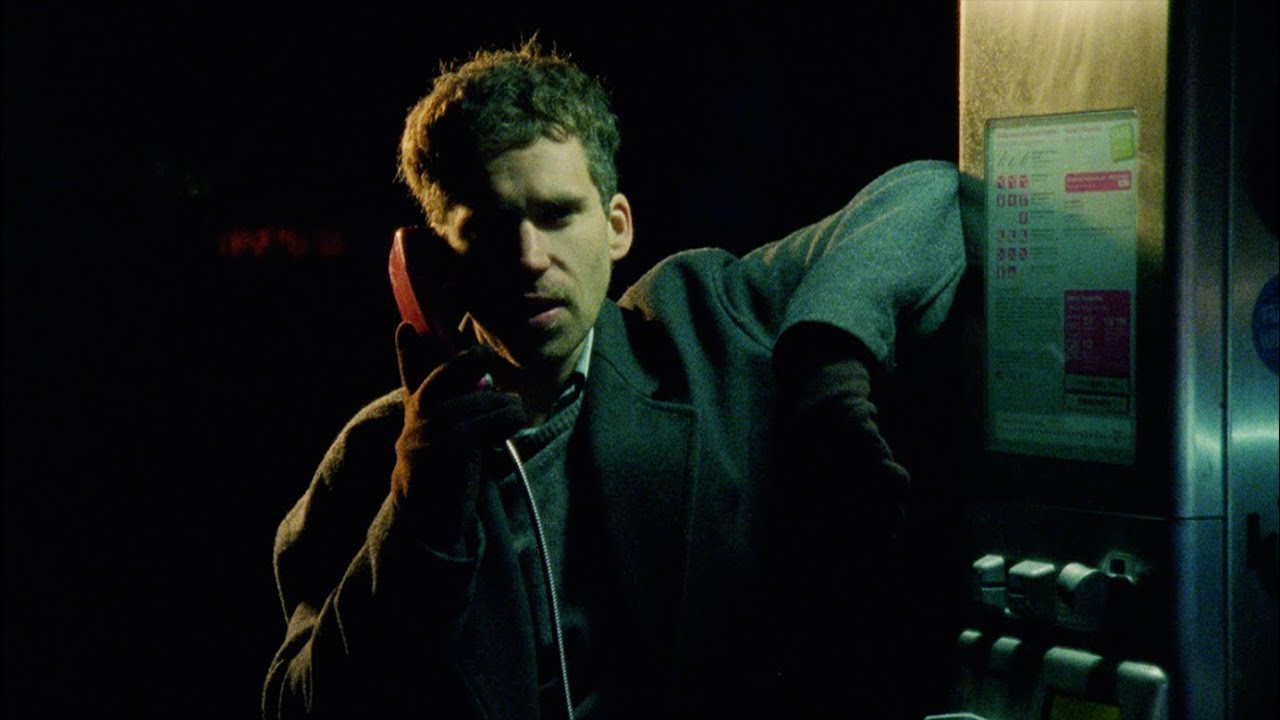 With so many bands these days defined more by their narrative than by their actual music, this is refreshing enough to dwell on for a second, like a gush of cool wind blasting up from a subway grate. It allows the listener to approach and grapple with Human Performance on its own terms, unworried by the implications of what might have come before it and how it might fit within the grand scheme of the Parquet Courts narrative. It allows a song like “Human Performance”, in which Savage questions his own sincerity and openly entertains the possibility that he’s full of shit, to resonate on a personal level, beyond the press release. It almost feels silly to ask him pointed questions about a song that’s so self-evident in its meaning and its imagery of a “Busy apartment / No room for grieving / Sink full of dishes and no trouble believing / That you are leaving.” You don’t need an interview to understand this song; you need to be in your 20s or early 30s and busy fucking your life up in New York or some other major urban center.

Elsewhere on the album, songs like “Pathos Prairie” and “Berlin Got Blurry” — with its spaghetti Western riff and European citations — put up the pretense of taking us out of the heart of the city and into newer, more open locales. But Savage and Brown always drag us right back to Bed–Stuy before long, their anxieties too deep-rooted to allow for meaningful travel. Maybe it seems a bit excessive to dwell so much on place, but in conversing with Savage, one gets the impression that place — and specifically the physicality of place — matters more to him than most things. 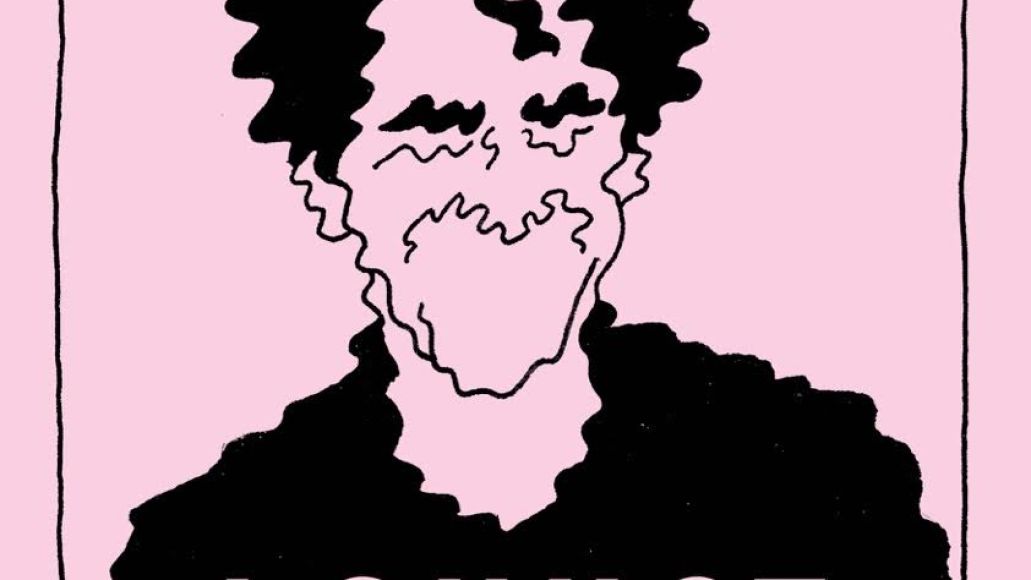 When it comes up that we’re both into zine culture, the connection makes a lot of sense to me. So much of life these days is digitized. So much of it’s remote. The attraction to self-publishing — or to live music, for that matter — comes from the need to feel present in a certain place, and not just floating in some cybernetic ether. For Savage and his bandmates, this place is New York City, and they intend to be in tune with its motions. Luckily, that doesn’t mean stagnation. “I think that one of the interesting things about living here is that it’s always changing,” Savage remarks. “There’s always something that’s very new and very current. Something that, you know … I think one of the appeals of living here is that you don’t have to rely on nostalgia and revisionism if you don’t want to.”

The word “adequate” often gets short shrift. Who wants to be just adequate when you can be super, awesome, or exceptional? But when it comes to Savage and Parquet Courts, adequacy seems like something to aspire to. It means being perfectly of one’s own time and place, adhering to its whims and responding to its motions. In the context of Parquet Courts and the city they call home, adequacy sounds pretty damn aspirational.

Within a World of Noise: A Conversation with Parquet Courts