As with most other now dated “norms” in the music industry — from how music is consumed to how it’s released — bands are also adhering to their own rules in terms of when to put out new material. For bluesy punk rockers Boss Hog, 16 years must have felt right.

The New York outfit, which includes husband and wife Jon Spencer and Cristina Martinez, has announced plans to release a new EP called Brood Star on July 1st via In the Red. The four-track effort includes titles like “Nymph Beat”, “Disgrace”, and “Wichita Grey”, the opening track which can be heard below.

The band’s Facebook bio describes their story as “a modern tale of love and rebellion,” as only any husband and wife punk rock duo could share. The nuances of said relationship can be felt on “Wichita Grey”, where Martinez sings of a woman who “walks in like she owns the place,” and repeatedly declares “Want it, you got it/ You got it, you want it,” as if affirming a daily mantra. All the while, her vocals are drenched in echo and further engulfed by reverb that never wanes.

Boss Hog have also announced that following the EP, they will release their fourth full-length record, the follow-up to 2000’s Whiteout. In support of much new music to come, the band has shared a series of live performance dates in July; find those dates below the tracklist and artwork. 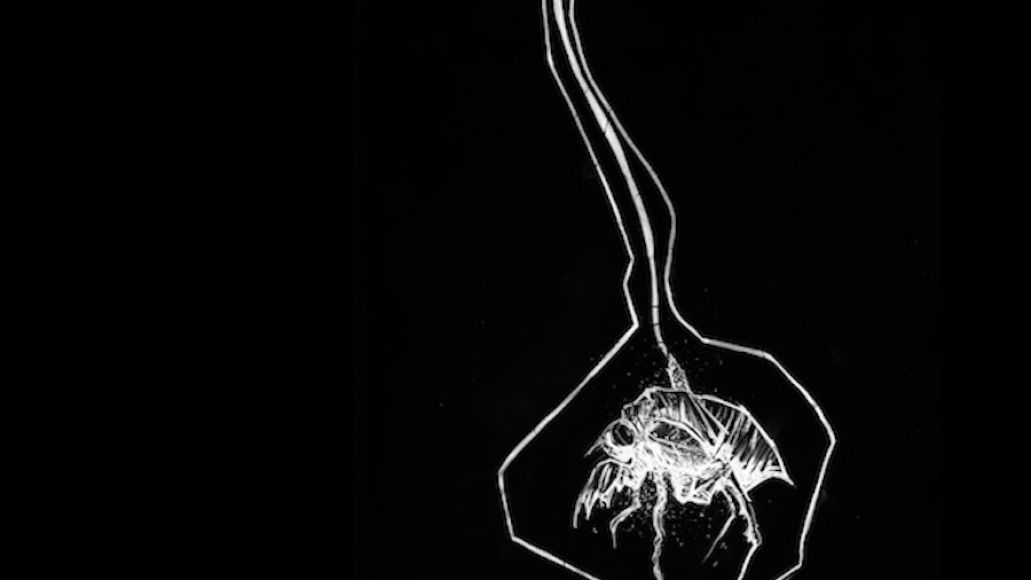 * = In the Red 25th Anniversary event